Discover our complete lifecycle offering of water and waste solutions for the marine and offshore industry. These ensure the highest operational efficiency, compliance and enhanced environmental performance. 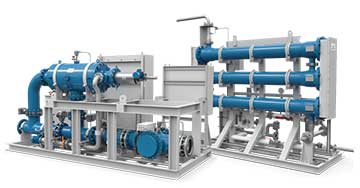 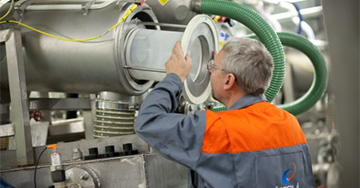 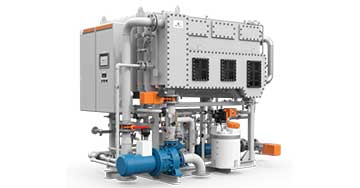 Ensuring a compliant and efficiently functioning installed base is key to us. This is why we support our customers with high-quality OEM spare parts and a full range of technical support.

Find out more about Wärtsilä Water & Waste: our latest news, events, job opportunities, contact information and our entity as part of the bigger Wärtsilä. 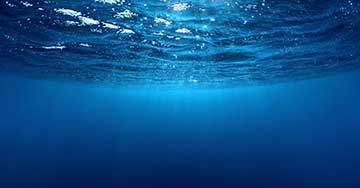 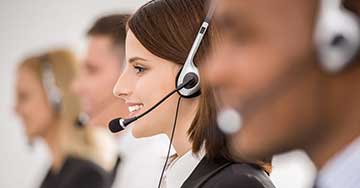 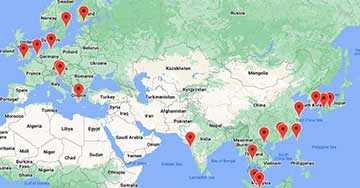 The Royal Australian Navy can now enjoy the great comfort of our AVT13 vacuum toilets. Over 170 of our AVT13 units have recently been installed on the Bay-Class ship, the HMAS Choules. The vacuum toilets are feeding 2 brand new STC-15 type sewage treatment plants that were built in as part of the same refit by Atlantic & Peninsula Australia.

In order to make the complete vacuum system work properly Wärtsilä Water & Waste has also been asked to deliver great numbers of Vacuum Valve Interfaces, sensing kits, and many types of other vacuum related valves, joints and gaskets. From a service point of view our team in Poole has been able to fully support A&P Australia and Wärtsilä Australia with our service and commissioning capacities.

Find out more about our AVT-13 vacuum toilets.