A maritime “black box”. VDR is usually two-part system consisting of a data collecting unit, and a protected storage unit that stores the retrieved data. The main component of the system is carried inside the ship and is connected to a deck-mounted protective capsule which houses a fixed high-capacity solid state memory block. The capsule is designed to withstand fire, deepsea pressure, shock and penetration.

- Simplified Voyage Data Recorder (S-VDR) – A system that the International Maritime Organisation (IMO) has mandated for carriage on the majority of large sea going vessels. It is a system similar to the aviation “black box” recorder where if a vessel is involved in an accident or sinks, data can be retrieved to reconstruct the last 12 hours of the vessels voyage. This allows the marine community to understand clearly the reason of the accident, however catastrophic and take up preventative measures to increase future marine safety. The International Maritime Organisation finally approved the mandatory requirement for the S-VDR system at MSC 79.

The new rules stipulate that existing cargo ships on international voyages shall be fitted with an S-VDR as follows: 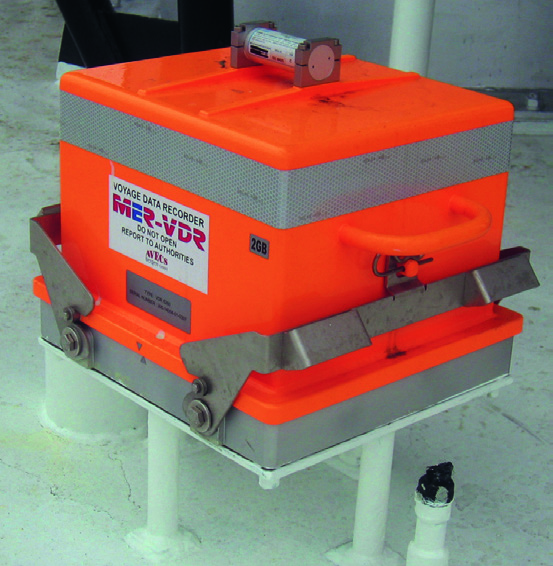 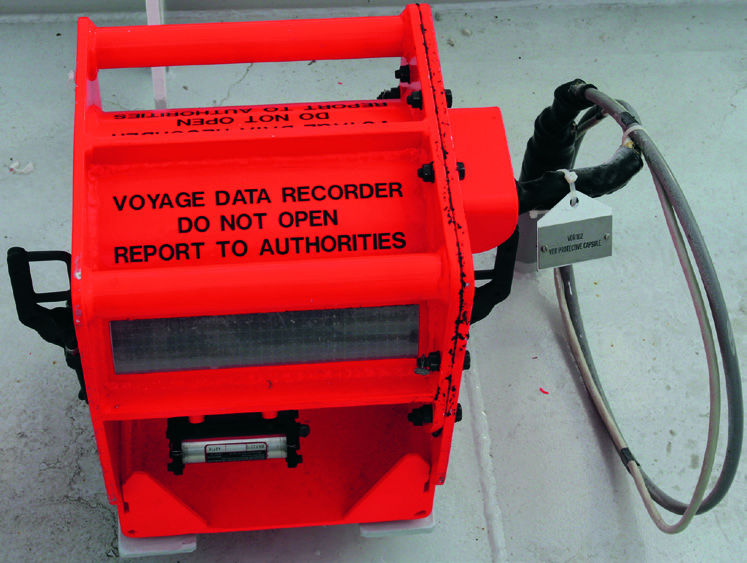