Seismic surveys to locate subsea oil and gas bearing geological formation are carried out by seismic survey ships. The seismic ship periodically emits a percussive signal from an airgun array, which is reflected from subsea formations. The returning signals are picked up by arrays of hydrophones and the signals are either analysed on board or stored for subsequent analysis ashore.


The vessel has 12 streamer winches aft on a 28m-wide cable deck and is capable of deploying 12 streamers of up to eight km in length. All winches onboard have advanced AC drive, not hydraulic, to minimise oil pollution. In addition the vessel has solid Sercel streamers.

These hydrophones are fitted in streamer cables which typically comprise lengths of flexible plastic tubing joined end to end by special connectors, filled with a mineral oil to give neutral buoyancy. Each streamer consists of 100-meter sections comprising data-transmission lines, hydrophones (specially designed microphones for receiving the seismic reflection signal), electronic modules (called bubbles) that sample, digitize, filter, and transmit the data to the onboard data-processing system, and a lead-in that connects the streamer to the boat. In addition, several pieces of equipment are attached to the streamers to control their depth and separation and to monitor their positions.

The vessel tows a series of these streamers; larger vessels operate with up to twelve streamers at once and some are capable of handling up to twenty. Vanes are used to spread the streamers so that they trail at a set separation, altogether covering an area of several square kilometres.

Each energy source is made up of many different sizes of airguns fed with high-pressure air from air compressors. The compressors are capable of recharging the airguns rapidly and continuously, enabling firing every ten seconds for periods of up to 12 hours. In association with the streamers and source arrays is the towing equipment and positioning equipment. 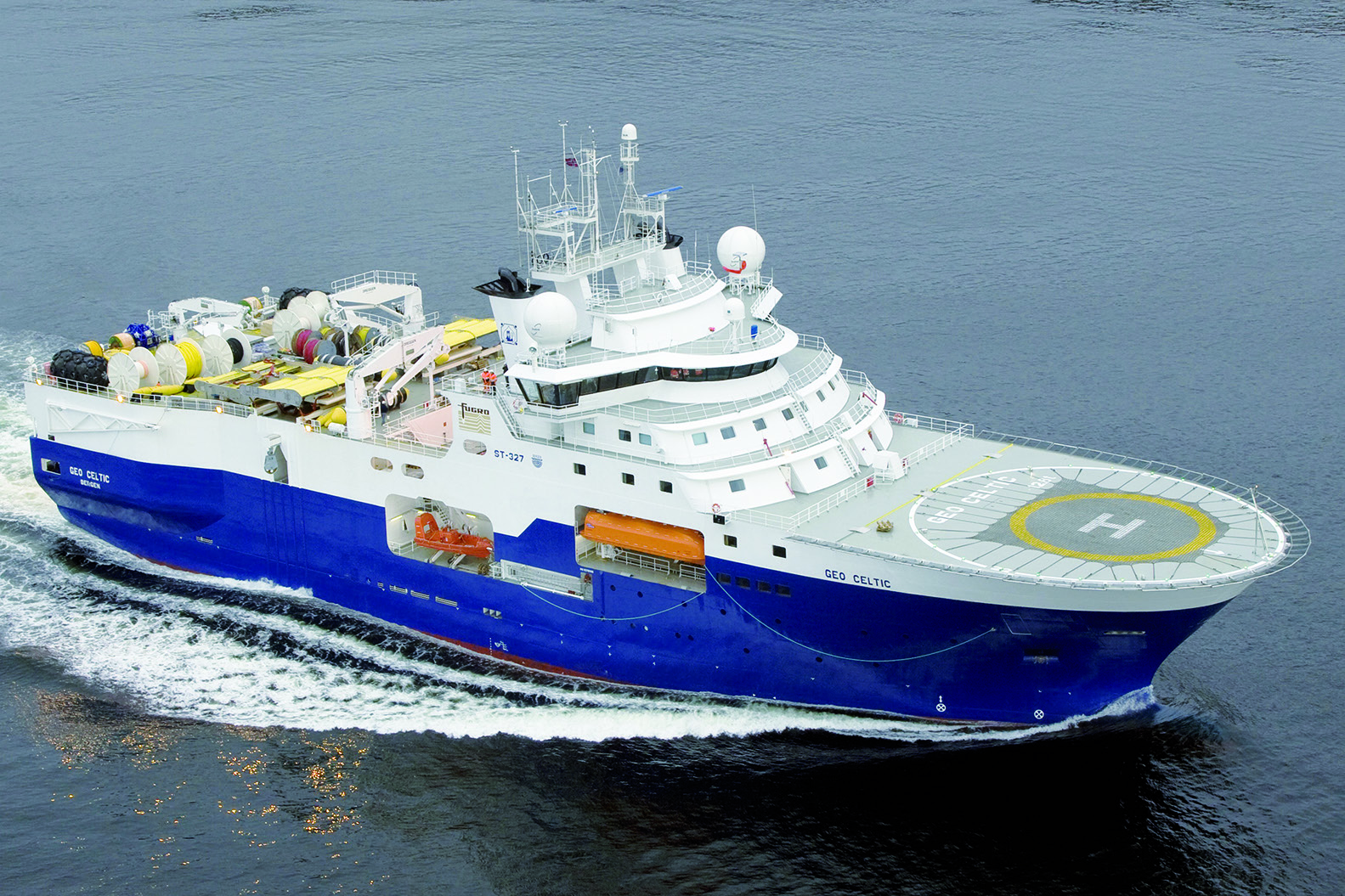 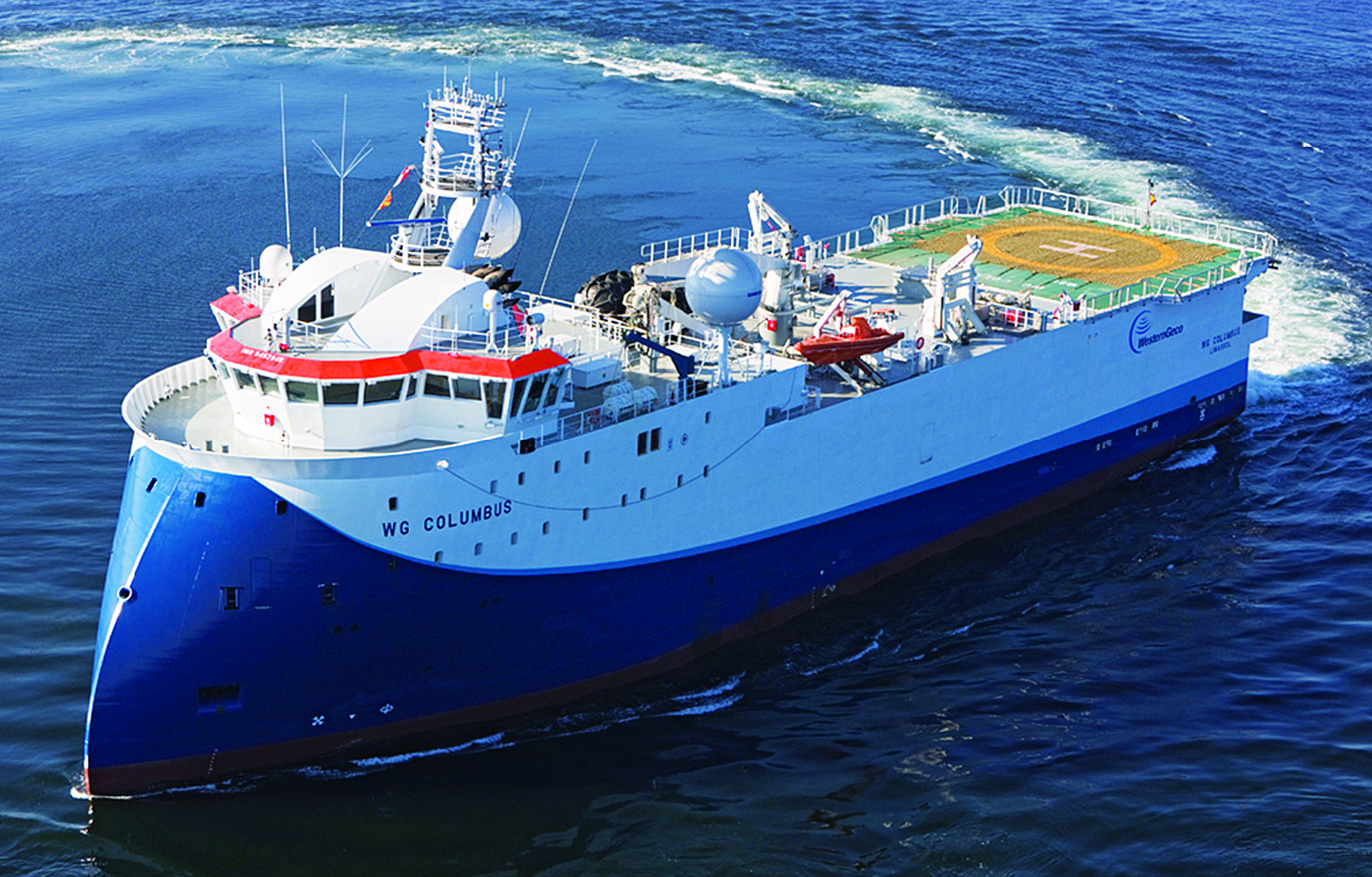