The main propulsion is via a twin screw CPP driven by a combination of diesel engines and variable speed electric motors. For each shaftline, one Wärtsilä main diesel engine 16V32 and one electric motor are connected to a Wärtsilä gear. The main engine has a power take off in the front end, driving a shaft generator (3000kW at 720 rpm). With this arrangement the main engine can be used as the propulsion engine at variable speed, the propulsion engine at constant generator speed, or as a generator motor disconnected from the propeller.

- Weight and volume of bulky transformers is eliminated,

- Centralized location of the vital equipment (in one room) enable easy operation control and maintenance. 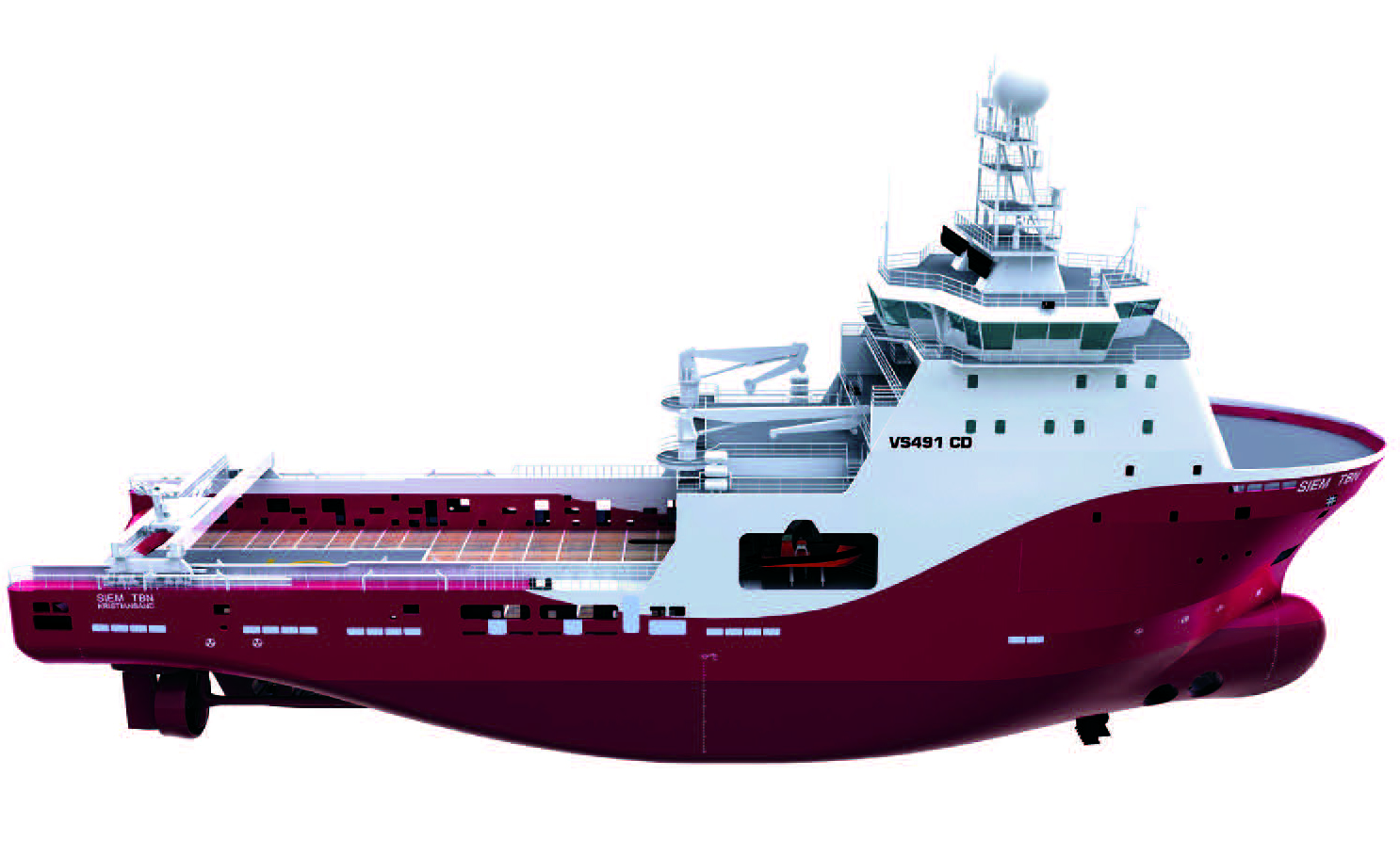