Company
Home
About
History
The Day the Flywheel Broke in Half

The Day the Flywheel Broke in Half

One morning in 1978, Production Manager Jaakko Raikko burst into Matti Kleimola’s office at 7:30. When they had started the vertical lathe that morning, the Vasa 32 flywheel – measuring 1.5 metres in diameter and weighing several tonnes – in the lathe had broken in half.

“Isn’t that odd, I said. We decided we would evaluate the issue soon but, 30 seconds later, I realised the potential repercussions of the problem. We had already delivered the first six engines to a Norwegian shipping company. They had been installed at a shipyard in Japan and the vessel was in operation, transporting fruit between Japan and Australia. If a flywheel on board were to break apart, it would go through the hull and sink the ship,” Kleimola explains.

The first ships in which the engines had been installed had Wärtsilä’s maintenance engineers on the crew. They were immediately issued instructions to keep an eye on flywheel tension. Subsequent inspections revealed that there was no real danger of the flywheels blowing up.

An investigation into the causes of what happened at the production plant indicated that the Finnish foundry that was Wärtsilä’s trusted supplier for the part had used an incorrect method for expediting the cooling process during casting, which had created a dangerous level of tension in the product. While the change seemed small, the meticulously engineered process had no tolerance for it.

Matti Kleimola
then project lead for the V32 engine, later CTO of Wärtsilä 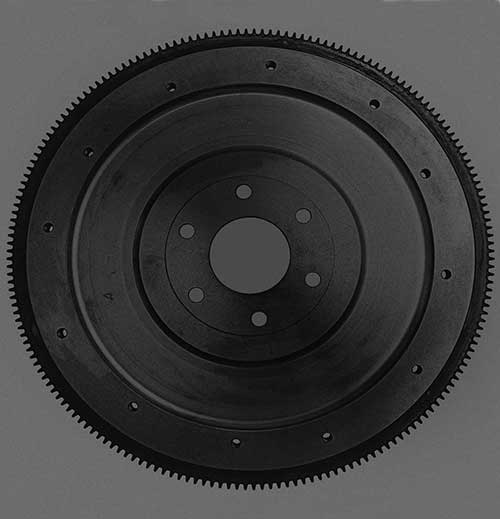