Company
Home
About
History
Story: Surrounded By Civil War And Under Curfew: Yes We Can!

Surrounded By Civil War And Under Curfew: Yes We Can!

“The floating power plant was parked in an area controlled by the Guatemalan navy. The idea that the floating power plant could have been moved out, if necessary, was not feasible because the navy was watching over it. It illustrates the world of finance at the time, the fact that no-one bothered to find out that Guatemala was in a state of civil war, with a curfew in effect at night. There were so many terrible elements involved. When I got home, I had to tell people it wasn’t exactly a straightforward affair. But the people at Wärtsilä were excited about the project, which goes to show that Wärtsilians are ready to work under all circumstances.”

Jaakko Eskola recalls a mid-1990s Wärtsilä Diesel power plant project for which he helped arrange financing from KOP Bank before he joined Wärtsilä himself. It was one of the first power plants exported to Guatemala, built on a floating platform in the port of Puerto Quetzal, powered by 10 Vasa 32 engines and operated by Enron.

Wärtsilä’s regular financing partner, SYP Bank, had turned down the idea of financing high-risk power plant projects in the developing countries, and KOP Bank was eager to take the opportunity to snatch a customer from its main rival.

KOP and SYP soon merged under the banner of Merita Bank, and Eskola was in charge of the entire Wärtsilä account. He proposed to the bank’s Board that financing should be granted for the Guatemala power plant project. Only then did he travel to Central America to see what he had agreed to finance.

Eskola can laugh about it now, and he tips his hat to the Wärtsilä Diesel daredevils who fearlessly went out into the international markets. In his view, the success of the power plant business was mainly driven by courage both at the individual level and at the organisational level. There was a strong belief that anything could be created from the ground up.

“The idea of putting a ship engine on dry land to generate energy was a simple concept, but nobody bought it. Not deterred by this in the slightest, the people at Wärtsilä decided to construct the buildings around the engines, even to build the entire energy infrastructure needed. In some countries, they really did it from the ground up. Can you imagine the audacity it took? It was a good example of the kind of things Wärtsilä gave its people the opportunity to do. It is part of the Wärtsilä ethos: if someone comes up with an idea, they are given the chance to try it out. It can turn into a tremendous business.” 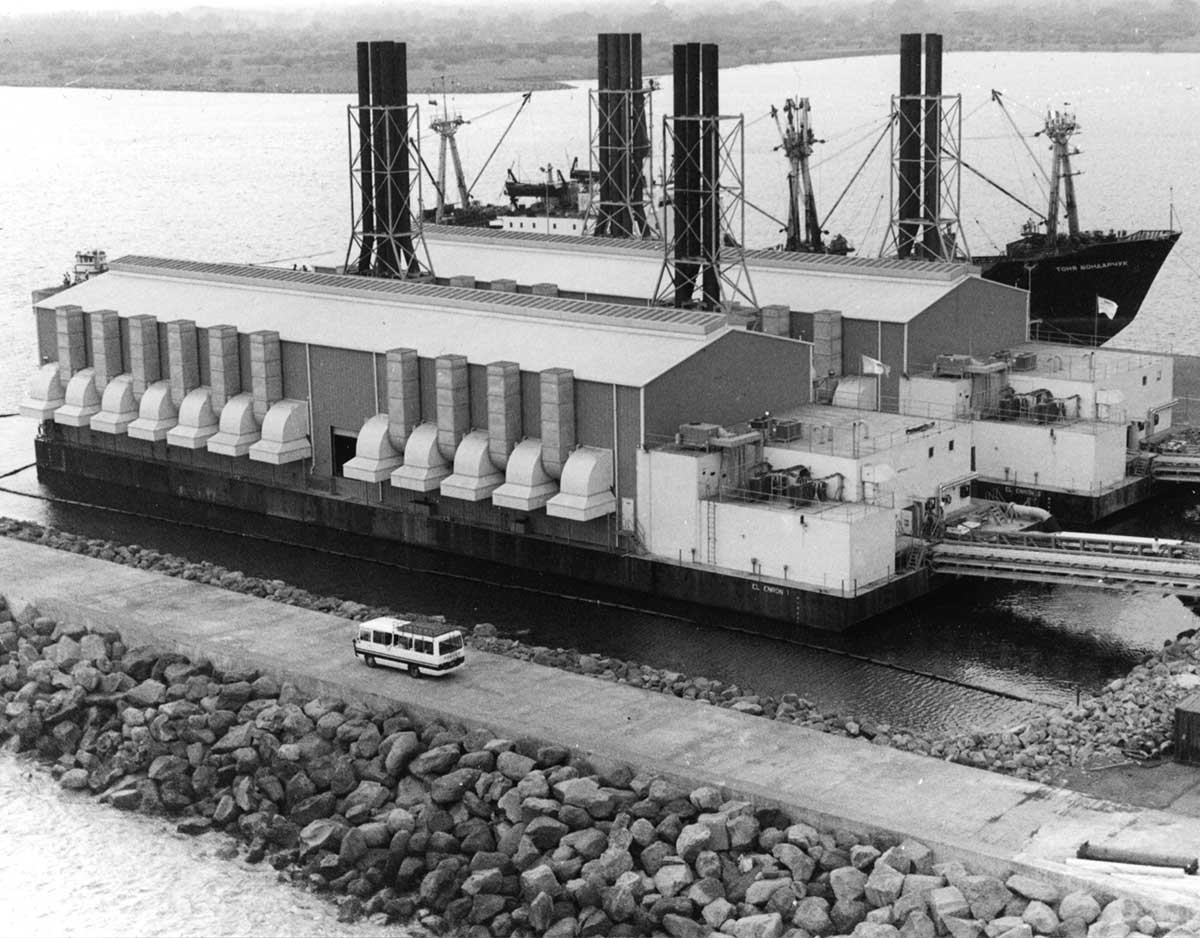