Company
Home
About
History
Story: Do They Sell Toilets Here?

Do They Sell Toilets Here?

It was a time when the Soviet Union had ceased to exist, the wheels of history had reversed and a state named Russia was back on the map.

To be more precise, it was Friday afternoon and the doorbell rang at the Wärtsilä (Metra) Moscow office.

Igor Selho, the man in charge of the office, was not having one of his better days. He had recently had sinus surgery but, conscientious as he was, he had returned to his post instead of staying in Helsinki on sick leave.

Who could be calling on a Friday afternoon?

“Two scruffy looking fellows showed up at the door and asked if we sold toilets there. I gave them my card and asked them to give me a call at a more suitable time. To my surprise, I got a call the following Tuesday and one of the men came back for a visit. This time he was impeccably dressed and he said he wanted to distribute our Sanitec products,” Selho recalls.

Clearly, it was a matter that needed to be taken seriously.

“I handed him our brochure, asked him how many toilets he needed and inquired about his finances. He started picking out items from the brochure and later asked me if he could have two lorryloads. I told him that it could be arranged and we could deliver the goods about four days after receiving payment. Turns out he wasn’t kidding about wanting to sell some toilets. He went on to become a millionaire. He even has two homes in Spain. On Epiphany, he gifted me a bottle of cognac. It wasn’t until later that I realised it was worth about 2,200 dollars.” 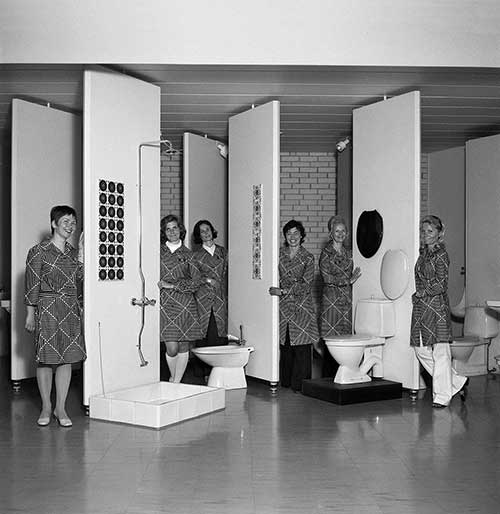