With a population of nearly 250 million and an economy that has grown at an average of 5.6 per cent a year over the last decade, Indonesia is hungry for power.

To improve electrification and meet a demand that is expected to grow at 9-10 percent per annum in the coming years, much of the new capacity that is being added is in the form of large baseload coal-fired plant. However, building an optimum generating system that can also meet peak electricity demand is a challenge.

The government’s decision to turn to gas to address the issue presented an opportunity for Wärtsilä to demonstrate the benefits of its flexible power generation solution. Aceh Special District in northern Sumatra is one area that needs to strengthen its electricity system to ensure reliable electricity supply up.

Arun will be able to reach full load in 10-15 minutes. Further, because engines can be switched on and off according to load requirements, the remaining engines can run at full power and therefore the plant can maintain maximum efficiency over a much wider load range. By comparison, a gas turbine due to its much larger size would have to operate at part load and thus be much less efficient.

Grid stability has to be improved and more capacity is required to serve the demand peak that occurs once a day for about five hours. When the state utility PLN decided to build the new Arun gas-fired plant to address its needs, it could have opted for open cycle gas turbines. However, after a careful lifecycle analysis, it decided to build a plant based on combustion engines supplied by Wärtsilä. With an output of 184 MW, generated by nineteen Wärtsilä 20V34SG engines running on liquefied natural gas (LNG), it is one of the largest internal combustion engine plants in the country. An engine-based plant has another benefit in that it can be started up and shutdown without impacting maintenance schedules.

The plant’s 19 engines will be split across four blocks of engines (5 + 5 + 5 + 4) housed in two adjacent powerhouses. Radiators for each block are located on the roof, and the entire plant will be controlled from a single control room. As the plant will be used purely for peaking as a grid stabilising plant, it is expected to operate for between 2000 and 3000 hours a year.

Using the Arun plant purely for this purpose has overall benefits for the entire power system. It will optimise the system by enabling PLN’s large baseload plants to stop peaking operation and run at full power, where they are most efficient, all year round. For PLN the savings will be dramatic. Due to rapidly increasing electricity demand, Arun was being built on a fast track basis – only 18 months from contract signing to full commissioning.

Notably, it is the first project where PLN requested the contractor and the equipment manufacturer to arrange financing through export credit. Wärtsilä worked closely with Finnvera and Standard Chartered Bank to secure the loan agreement at attractive interest rates. Wärtsilä’s support in arranging financing has also helped to expedite the project. Arun not only helps to satisfy Indonesia’s enormous appetite for power, but it also serves as a reference for a more flexible way of tackling peak demand and providing grid stability throughout the region. 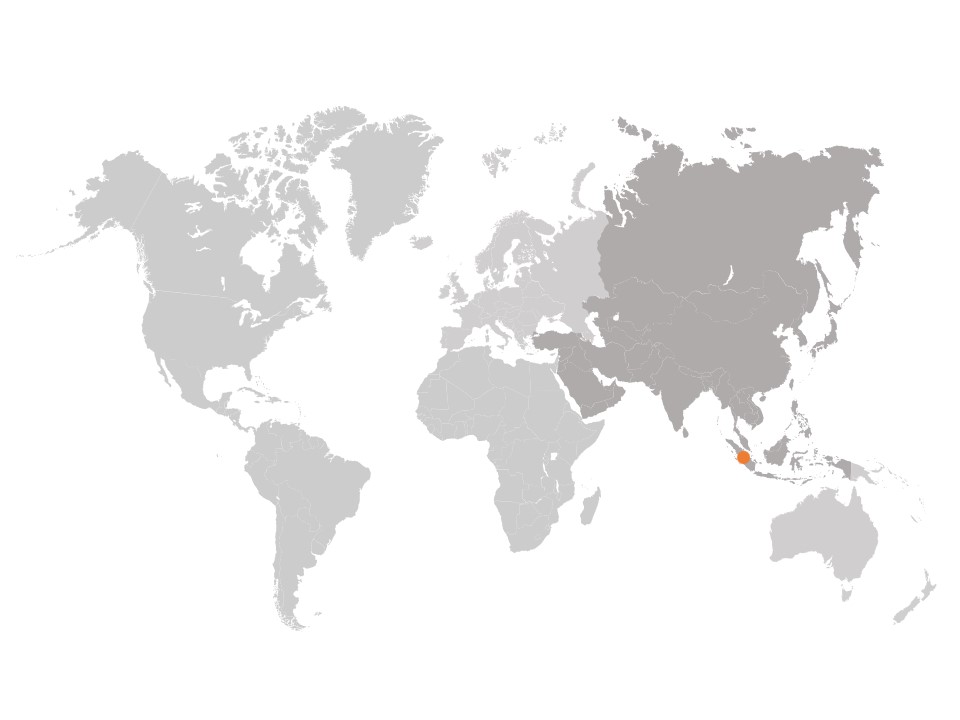 An operation & maintenance solution with Wärtsilä means entering into a partnership, agreeing on and working towards shared productivity and profitability goals for your company...