The state of California is known for its amazing nature and climate. Being home to beautiful beaches, sandy deserts and redwood forests alike, it is hard to find a corner of the planet with comparable natural and climatic diversity. It is certainly called the Golden State for a reason! But to keep it golden, its inhabitants and regulators are very aware that its fate cannot be left to chance. Climate change is a real threat, and biological degradation could pose a serious risk to an agricultural region that feeds well over 100 million people.

At the forefront of environmental regulation worldwide, Californians have pioneered almost  every piece of legislation aiming to keep pollution in check and natural resources plentiful. Binding targets for increasing renewable capacity, stricter-than-anywhere limitations to power plant emissions, a ban on wasteful cooling systems in power generation.

The Modesto Irrigation District (MID hereafter), a community-owned utility dedicated to supplying a reliable stream of water and power to the city of Modesto and its surroundings, has been operating since 1887. In the year 2011, the growing power needs made it necessary for MID to enlarge its locally-owned power generation portfolio, then consisting of roughly 150 MW of baseload power capacity, supplied by combined cycle gas turbines and hydro plants; plus another 200 MW of peaking capacity, supplied by simple cycle gas turbines.

In order to ensure that renewable energy intermittency was not an issue, MID acquired a state-of-the-art Wärtsilä plant, powered by six fast-start Wärtsilä 20V34SG gas engines, providing up to 50 MW. The Woodland 3 Generation Station, as it was named, can supply anywhere from 4 to 50 MW to the grid in less than 8 minutes, based on the real-time needs, and all of it without any loss in efficiency. The plant can withstand multiple starts and stops without any extra cost or impact on maintenance, which makes it much more effective at responding to intermittency issues.

Not only have the Wärtsilä units complemented MID’s intermittent renewable resources, they have also helped optimise the efficiency of MID’s entire generation portfolio. Their operation either offsets the use of simple cycle turbines (which have a significantly lower efficiency) for peaking power needs; or provides the load-following capability that would otherwise be provided by a combined cycle plant. Rather than turning to combined cycles for fast ramp needs, which would imply a significant efficiency loss, the Wärtsilä engines take care of the quick-starting and fast load ramps needed while the combined cycle plants are used more to serve the base-load needs for which they are better suited.

and less, to synchronise the plant to the grid. 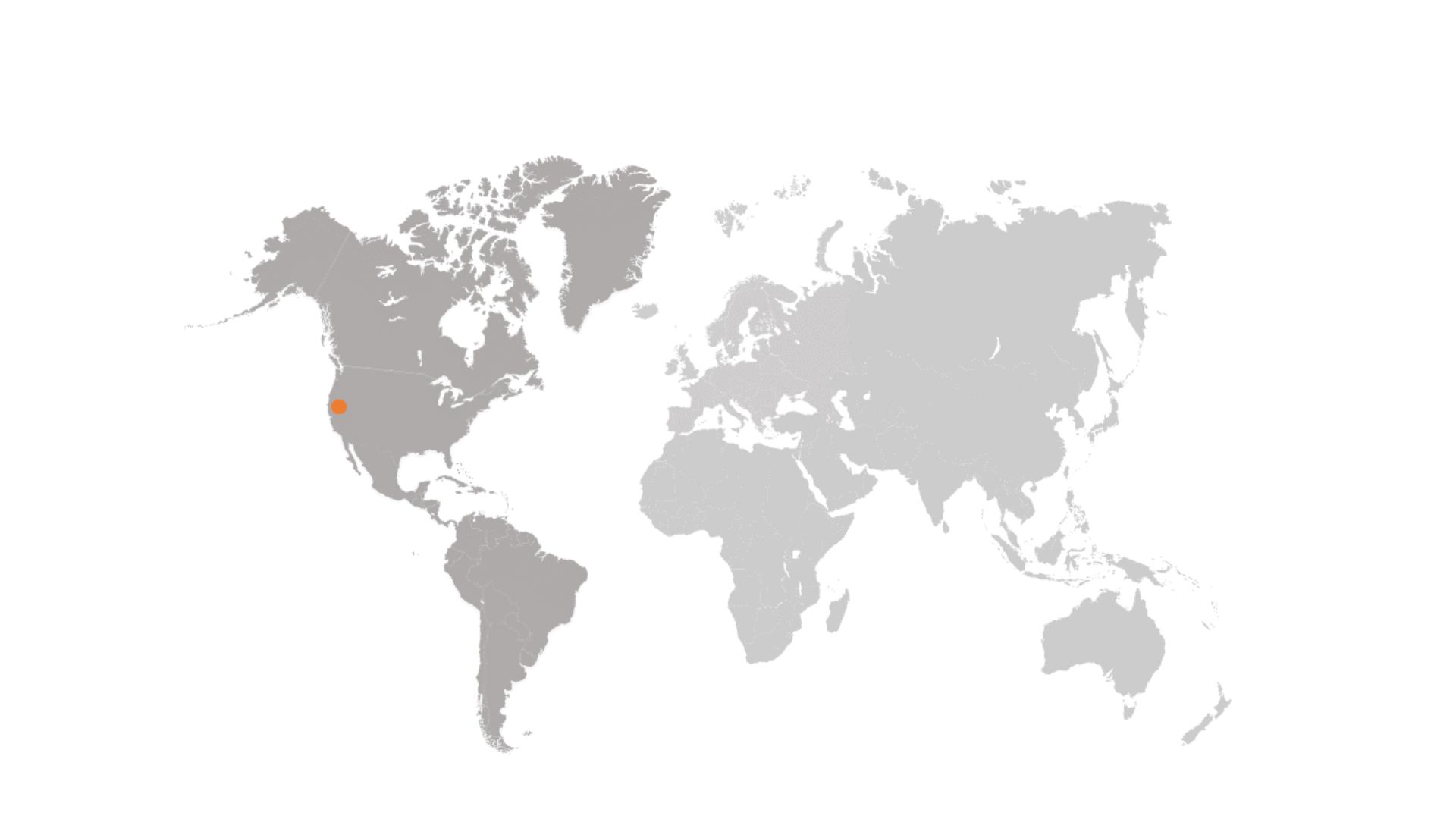