Texas, commonly known as the Lone Star State, has long been a land desired by many, perennially disputed by different dwellers. Much of this is due to the plentiful natural resources available in the area, which have appeased the hunger and thirst of generation after generation since at least eight thousand years ago. Many peoples have inhabited the Texan territory, frequently fighting one another for its control – yet no one has tamed this rough environment, characterised by vast deserts, blazing winds, burning sun and mighty rivers.

Texas is nowadays home to more than 28 million people – many of whom live in dense metropolitan areas, while more than 3.5 million inhabit scattered rural settlements. The unique demographic distribution over such a wide area – the state of Texas nearly doubles the size of Germany or Japan – poses tremendous challenges on its power grid, since the amount of consumption points to be served is virtually infinite and they are situated very far away from each other. Hence, the whole power system must be kept in a delicate balance at all times.

Even as the traditional oil and gas sector still is such a big propeller of the Texan economy, the new energy landscape in the beginning of the 21st-century calls for cleaner, more sustainable energy. The Lone Star state has responded to the challenge by taking advantage of the strong winds that sweep the northern, central and southern territories and installing a shocking 12 GW of wind power capacity, producing the most wind power out of all of the US states. However, wind power is as unpredictable as it is green. If a power system overly relies on intermittent energy sources, a temporary shortage because of lack of wind or sunlight could jeopardise the entire grid.

STEC, the South Texas Electric Cooperative, decided to take action on addressing the unpredictability of wind power in order to integrate larger shares of it into the energy mix they serve to their approximately 250,000 accounts. The key piece of their master plan was a state-of-the-art 203 MW Wärtsilä 34 gas grid stability plant, officially named the Pearsall Power Plant but widely known in the community as The Wind Enabler. This milestone plant is equipped with 24 Wärtsilä 34SG engines, and its scope of supply included all related mechanical and electrical auxiliaries, emission reduction equipment, installation and commissioning support and training. The Wind Enabler is capable of reaching full plant output in eight minutes, providing 25% power in just two minutes. It features the highest simple cycle efficiency available in the industry, boasts constant performance over varying ambient conditions at low lifecycle costs, and its modularity allows a rapid response to varying grid conditions.

When the power load reduces in the evening and at night, flexible assets are dropped off in favour of less flexible baseload assets such as coal. However, the wind typically blows at these times, essentially hitting at the worst time of the day in terms of system stability. This is when The Wind Enabler enters the stage and takes the power grid by storm, constantly adjusting its output to fill in for what wind cannot provide. The icing on the cake is represented by ancillary services, like black start capability and reserve power, which Pearsall can easily provide and STEC can sell on the correspondent market at a significant profit. All of it without forgetting for a minute its main task, chasing the swift Norther gale, as the locals call their wind, throughout the plains and ridges of the Lone Star State.

In a way that reminds of an old Bob Dylan tune, a question pops up: how much wind power can one grid take, before it endangers its stability? Thanks to STEC’s trust in Wärtsilä, the answer is not blowing in the wind anymore.

To full power after start.

Wärtsilä’s solution has allowed us to respond to changes in the grid when the wind stops blowing, being able to keep the plant at peak efficiency at all times thanks to the ability to dispatch the units in increments that fit our load. 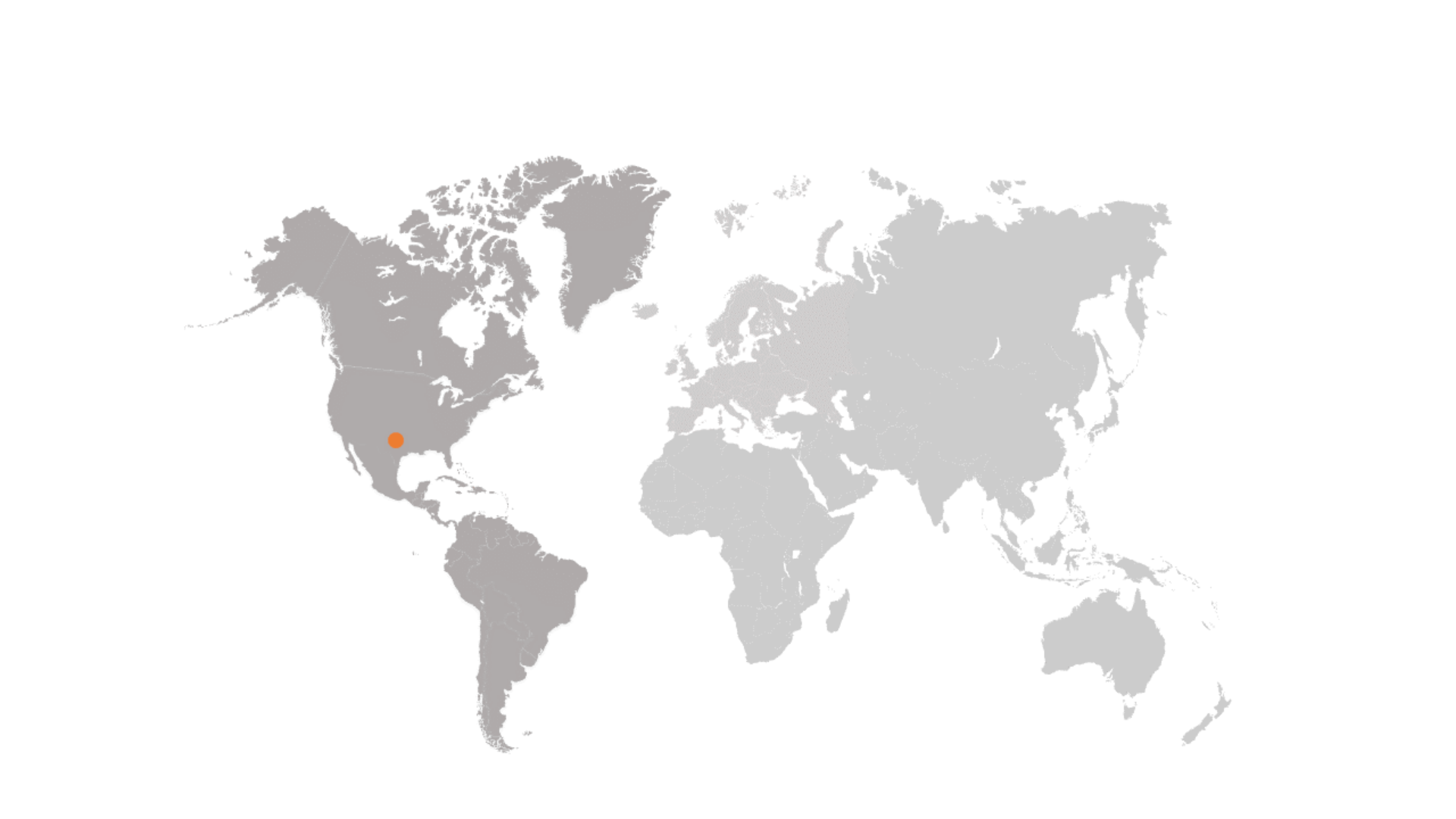