Lifecycle solutions to support the oil and gas industry

AGIP Ecuador is the operator of the 40,000 bpd Villano oil field in the Oriente jungle in Ecuador. Since the drilling site is located in a national park, the environment at the site is conserved by transporting the oil by flowlines to the Central Processing Facility site some 44 km away.

In addition to the generating sets, Wärtsilä also delivered control systems, fuel and cooling systems and other auxiliaries.

MW power plant to ensure electricity supply for the drilling sites, the production wells, the flowline pumps and the central processing facility site.

Km between the drilling site and the processing plant. The oil is transporting by flowlines to conserve the environment. 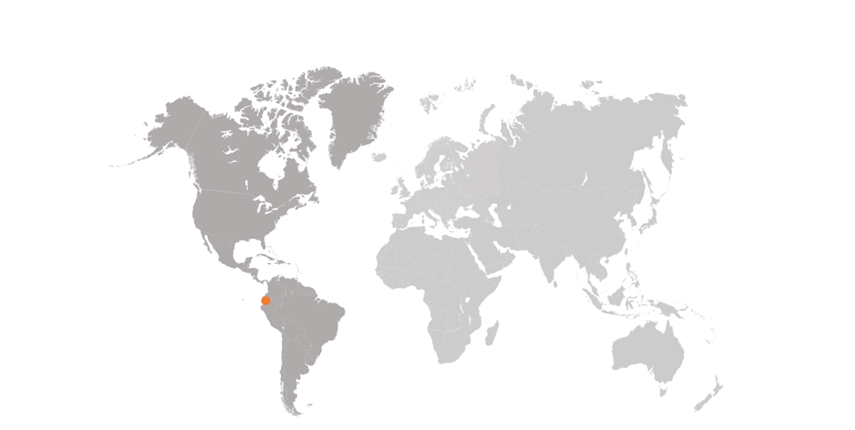 A brief guide to the technical features and performance of the Wärtsilä 32 engine.

The operating profile of a power plant is determined to serve the business needs of its owners, whose first priority is to produce energy reliably and efficiently.