The Plains End power plant is located at an altitude of 6150 feet (1845 m) above sea level with an average air temperature of 97°F (36°C). On top dealing with these ambient requirements, a second key factor in the purchase decision was that the new plant could cope with the sudden load swings which frequently occur due to the high proportion of intermittent winddriven generating capacity in the Colorado area.

Of pre-chamber extra room for improved efficiency and stable emissions.

Reduction of urea consumption in SCR. 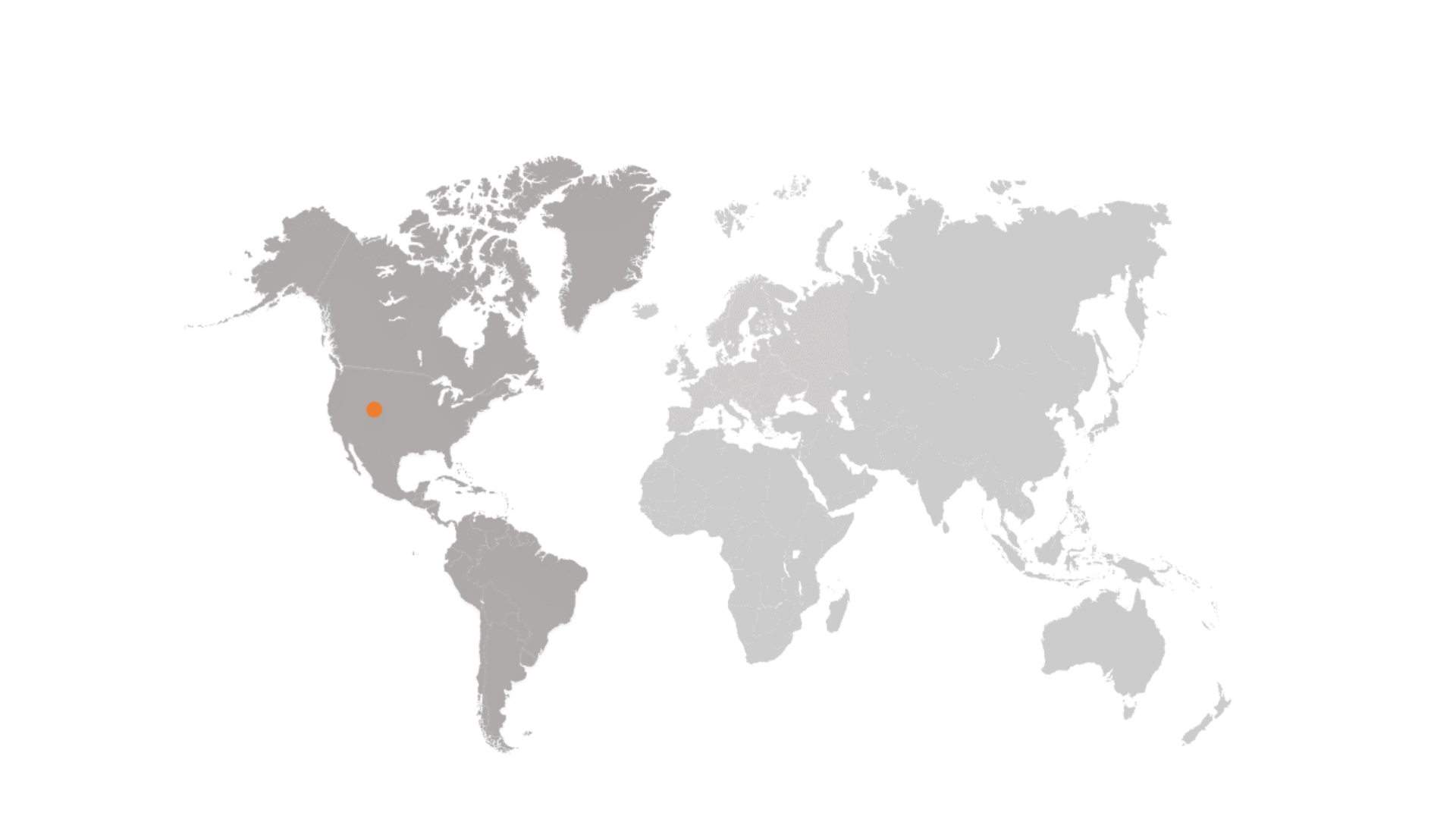 The wind enabler rises to the challenge