In May 2007, Wärtsilä was awarded a contract from JB Enertek Co., Ltd., South Korea, to deliver engineering and equipment (EEQ) in two phases for a 25.3 MWe combined heat and power plant (CHP).

The plant is located in Cheong Soo community in Cheon Ahn City, approximately 100 kilometres south of Seoul, Korea. The purpose of the Cheong Soo trigeneration plant is to provide district heating and electricity to a suburban area covering approximately three square kilometres with about 6400 households and public buildings. The first phase of the project comprised two Wärtsilä 20V34SG natural gas-fuelled generating sets equipped with a heat recovery system for district heating purposes. Phase 1 was commissioned and handed over in February 2010. The second phase consists of an identical genset to the previous and is scheduled to be completed in 2015. The three gensets generate electricity in parallel with the electrical grid and supply district heating to the town network.

During the warm summer periods the plant provides district cooling as well. Due to tariff policy in South Korea, selling only electrical power to the grid is not feasible. At night, the electrical load in the suburban area is so low that the amount of heat generated by the engines at this time is significantly reduced compared to daytime. Unfortunately, the amount of heat needed by households during this period of time in the 24-hour cycle is at its maximum. This is why installing a heat accumulator comes into question: it allows the Cheong Soo plant – operating essentially in island mode – to run continuously on high load and thus, at high levels of total efficiency (more than 85% in this case). The additional heat generated during daytime is partly stored in the accumulator for use during the following night.

This was the first CHP project delivered by Wärtsilä in South Korea under the CES (Community Energy System) concept which is based on South Korean legislation to encourage decentralized energy production. The objective of the CES concept is to supply electricity and heat from independent power production facilities to commercial, residential, business and hospital buildings in specific areas.

After the completion of the second phase, the total electrical output of the plant will be raised to 25 MWe and thermal output to 21 MWth. Wärtsilä designs, procures and delivers the equipment as well as provides technical advisory services at site during the installation and commissioning works. The erection and installation of the equipment is carried out by JB Enertek and local contractors.

Cheong Soo CHP is the most successful engine plant in South Korea and we are very proud to supply power and heat to our customer by using Wärtsilä 20V34SG engines. 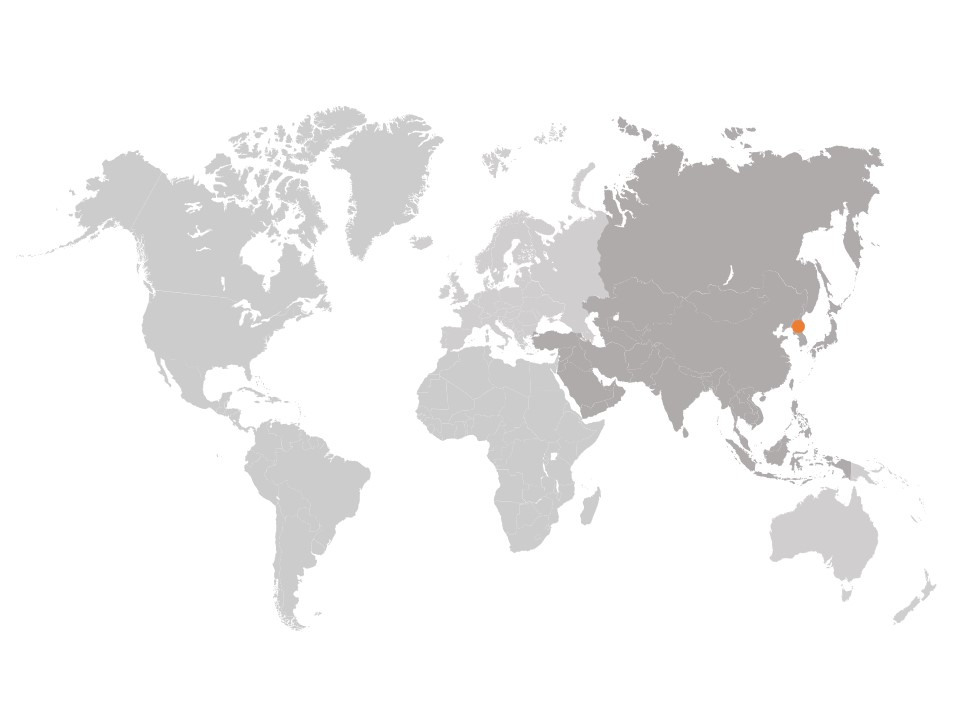 Wärtsilä delivers gas-engines for a power plant in South Korea

Wärtsilä was awarded a contract in May 2007 from JB Entech Co Ltd, South Korea, to deliver engineering and equipment for a 25.3 MWe combined heat and power plant (CHP) for the Cheong Soo community in Cheon Ahn City.

This is Wärtsilä’s first CHP project in South Korea under the CES (Community Energy System) concept, which is based on South Korean government legislation to encourage decentralized energy production. The CES aims to supply heat and electricity from independent heat and power production facilities to residential, commercial, business, and hospital buildings and facilities that are concentrated in a specific area.

Wärtsilä will deliver the equipment in two phases. The first phase requires two Wärtsilä 34SG gas-engined generating sets. In the second phase, Wärtsilä will deliver a third identical generating set, raising the total electrical output to 25 MWe and the thermal output to 21 MWth. Waste heat recovery from these engines will provide thermal energy for district heating and cooling.

The first phase of the plant is due to be operational in the second half of 2009, and the second phase around mid 2012.

Wärtsilä enhances the business of its customers by providing them with complete lifecycle power solutions. When creating better and environmentally compatible technologies, Wärtsilä focuses on the marine and energy markets with products and solutions as well as services. Through innovative products and services, Wärtsilä sets out to be the most valued business partner of all its customers. This is achieved by the dedication of more than 14,000 professionals manning 130 Wärtsilä locations in close to 70 countries around the world.