The business case for building a smart marine ecosystem

From artificial intelligence to autonomous ships, to blockchain and connected systems, the marine industry has been flirting with a host of exotic technologies. Their hope is that they will, through this process, stumble upon the next big disruptive solution in the industry. However, in spite of their efforts, experts claim they have not begun to harness the full benefits of these technologies.

Mauro Sacchi, Director Strategy and Business Development at Wärtsilä Marine Business, believes that to overcome the resulting inefficiencies in the system, creating a ‘smart’ maritime ecosystem that ‘connects the dots’ and introduces new commercial and operational practices, is not only necessary, but inevitable.

In order to do this, Sacchi says the sector must first “crack the rules of the game and come up with something new” to take themselves to the next level.

The problem of fragmentation

While that is a bold goal, Sacchi is the first to admit that it is easier said than done. The marine industry has traditionally been a conservative industry, and it takes a lot to convince them to adopt new ways and methods of working. As a result, while other sectors such as the automotive and airline industry have boldly grasped the controls of the digital lane, the maritime sector is playing catch up.

This problem is compounded by the fragmentation present in the sector, with different stakeholders pursuing their own interests instead of coming together and collaborating with one another. This fragmentation is also visible in the technological solutions that the industry is pursuing, with the latest technologies that exist in ports, ships and other marine infrastructure, unable to integrate and work effectively together.

“That’s the challenge we currently face,” emphasises Sacchi, as he highlights the risk this poses to the marine industry’s business model. “If these practices that have been around for centuries aren’t changed, if outmoded thinking is not reversed, if there continues to be fragmentation, then you can have the best technology that money can buy, but you cannot have a greater level of efficiency than what we currently possess.”

One example of the inefficiencies arising from fragmentation relates to the behavior of container ships when entering ports and high-traffic areas.

“You can optimise the fuel efficiency of a vessel to the maximum. But then what if that vessel that’s perfectly optimised actually behaved on its voyage in an inefficient way because it did not get the relevant information from the ecosystem where it operates?” asks Sacchi.

“Take the example of the commercial practice of ‘first-come-first-serve’ at ports. There is no real-time communication with the port based on the real time of arrival of a vessel. The behavior of the crew and the vessel are not optimal because it is based on information that’s not up to date. This is a highly inefficient process,” he says. “Now imagine if we could instead actually connect all of this information with the vessel always adjusting its speed profile and route to arrive just-in-time. As a business owner, imagine the cost savings you’d make with such high degrees of efficiency.”

Situations like this is where a concerted effort by different stakeholders can help. If ports, ships, regulators and other agencies were to use standardised systems of data exchange, information could be exchanged seamlessly, allowing for exponential increases in efficiencies. While the idea may seem utopian, the good news is that initiatives are underway to reach this goal. 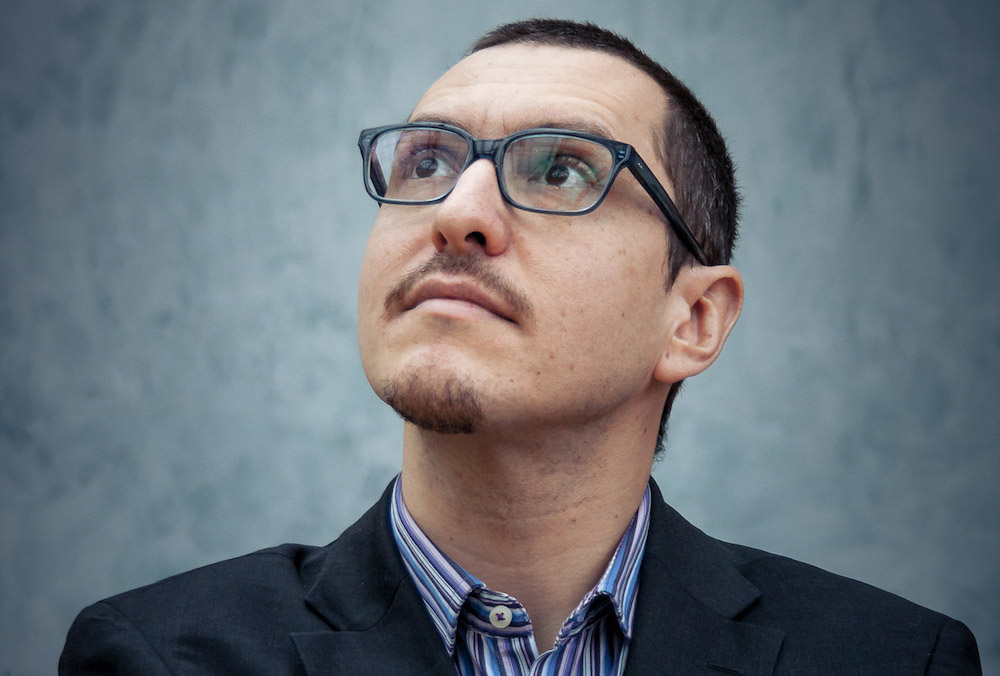 Here, Sacchi points to the example of Singapore. The ports of the city-state handle about one-fifth of the global container shipment and a vessel arrives or departs Singapore every three minutes. One of the challenges that Singapore already faces is limited sea space with high levels of utilisation.

“Singapore wants to double the capacity of its ports over the next twenty years and they cannot afford to suffer from ships not arriving on time,” explains Sacchi. “We analysed about 50% of their traffic in a year and due to the inefficiency of the traffic going in and out of Singapore, about EUR 160 million of fuel is wasted. Singapore is also looking closely at safety and CO2 emissions. So, they don’t want a vessel to come in at speed and then basically park in Singapore, keeping the engine running.”

Through a Memorandum of Understanding (MoU) with Singapore’s Maritime and Port Authority (MPA) signed in April 2018, Wärtsilä has explored a number of projects and exercises on improving the efficiency of Singapore’s maritime ecosystem. While many projects were focused on improving efficiency, Sacchi says there is potential to go further by tackling the problem from an ecosystem perspective.

“If you fine tune an individual product on a ship, very rarely do you get double digit savings through that activity. However, we have shown that there can be fuel savings in double digits. We need the ports and operators to cooperate and the willingness to face uncertainties,” he adds. Wärtsilä expects more multi-port and ecosystem-wide initiatives to be increasingly kicked off to unleash sustainable value.

That said, what is holding the marine industry back from working together to achieve this goal? Sacchi believes that a major reason is the very principle that binds the ecosystem together, which is transparency.

“Many stakeholders in the industry fear that if they open-up and transparently share information, they will lose the competitive edge,” he explains. “However, if the industry comes together and gets it right, the benefits are massive.”

Here, he points to the example of the airline industry. Long dominated by monolithic players and archaic regulations, the industry, in its early days, had little to gain from working together. However, with the onset of new technologies, and growing regulatory oversight, the aviation sector has no option but to adapt and comply with new ways of working. Sacchi says this holds true for the marine industry as well, and that this could be what finally forces the industry to work towards the common good.

“Most of our customers dream that ports and operators will work with the same standards and transparency that happens in aviation because IATA (International Air Transport Association) forced it on everyone. Sharing of data and working with that data can be bound by certain practices that become a standard, which are overseen by a regulatory body. And it requires exactly this, more transparency,” he says.

Towards a smart marine ecosystem

Sacchi points to Wärtsilä’s acquisition of Transas in March last year as a step towards bolstering Wärtsilä’s own capabilities in connecting technologies and storing and sharing data on the cloud.

“The reason why we were so interested in Transas was because they had invested heavily in cloud services to connect this technology and to create data exchange between the parts of the ecosystem,” he explains.

So is there a way for the marine sector to build a smart marine ecosystem, without having to be forced into it by an increasingly rigorous regulator environment? Yes, says Sacchi, calling for more transparency and cooperation in the maritime industry, with different players helping put together the technology that will empower stakeholders to make more informed decisions for a digitalised ecosystem.

“There’s so much potential and efficiency to achieve in this industry. But it requires cooperation from all the parties, even amongst competitors. It cannot be done by one company in isolation. For me, and for Wärtsilä, we don’t see the future as uncertain, we see it as ‘under development’,” he declares.