Bringing LNG-to-Power projects to successful completion is, to say the least, a challenge.

Bringing LNG-to-Power projects to successful completion is, to say the least, a challenge. A Power Purchase Agreement (PPA) has to be won and signed, electrical interconnections and land rights must be secured, project permits and construction contracts need to be in place, and the LNG supply has to be negotiated. All these pieces are inter-dependent and necessary for the project to be successfully financed, a process which can take several years to complete. Only then can construction begin.

For these reasons, LNG-to-Power projects are somewhat rare, which is why the 378 MW Energía del Pacifíco project in El Salvador stands out as an extraordinary feat. It is one that emphasises Wärtsilä’s capabilities in supporting the development of the largest private infrastructure investment ever in El Salvador. It is also the largest and one of the most significant projects to have been undertaken by Wärtsilä Energy. When completed, it will meet 30 percent of the country’s electricity demand, transforming El Salvador to a net exporter of electric power instead of the net importer it is today. It also represents an important shift to cleaner energy production, since it both replaces heavy fuel oil power generation, while offering the flexibility needed to support increasing utilisation of renewable energy in the national grid.

“It is hard to over-emphasise the complexity of this project,” explains Raul Carral, Senior Business Development Manager at Wärtsilä Energy. “It has involved addressing and overcoming any number of obstacles along the way, all of which took time. First the public tender had to be won and a power purchase agreement negotiated, after which a series of complex permit applications needed to be prepared and approved. Furthermore, an LNG receiving terminal had to be developed, a challenging task given the unprotected location facing the open sea. Following that, a long-term LNG purchase agreement was made with Shell, while also the rights of way for a 44-kilometre long transmission line crossing some 250 properties had to be negotiated. With all the development work completed, the financing then had to be arranged, bearing in mind that the estimated final cost will be close to 800 million US Dollars. Good collaboration between all the parties involved has been the corner-stone of this success story, and we at Wärtsilä are proud to be contributing.”

Partnering from beginning to end

El Salvador’s power bid for a PPA was won in 2013 by a local Salvadoran power development group that had teamed up with Wärtsilä as their project development partner. Wärtsilä was also the power plant solution provider offering a Wärtsilä Flexicycle solution that would be using LNG as fuel.

“Wärtsilä had agreed before the bid was prepared and submitted to support the project with its experience in project development and financing. Wärtsilä’s participation as the solution provider also gave the government the assurance that the project would be delivered as planned, although financial closure still had to be achieved,” says Sampo Suvisaari, Wärtsilä Energy Business Director for Latin America North.

An Engineering, Procurement and Construction (EPC) contract was awarded to Wärtsilä in June 2015, specifying nineteen Wärtsilä 50SG gas engines and a steam turbine in combined cycle. The net plant efficiency of the solution is very high at close to 50 percent; plus, the Wärtsilä Dry Flexicycle technology consumes almost zero cooling water. This, together with the low level of harmful emissions from LNG fuel, enhances the overall environmental sustainability of the project. A long-term Operation and Maintenance (O&M) agreement was also awarded to Wärtsilä, thus ensuring optimal plant performance. 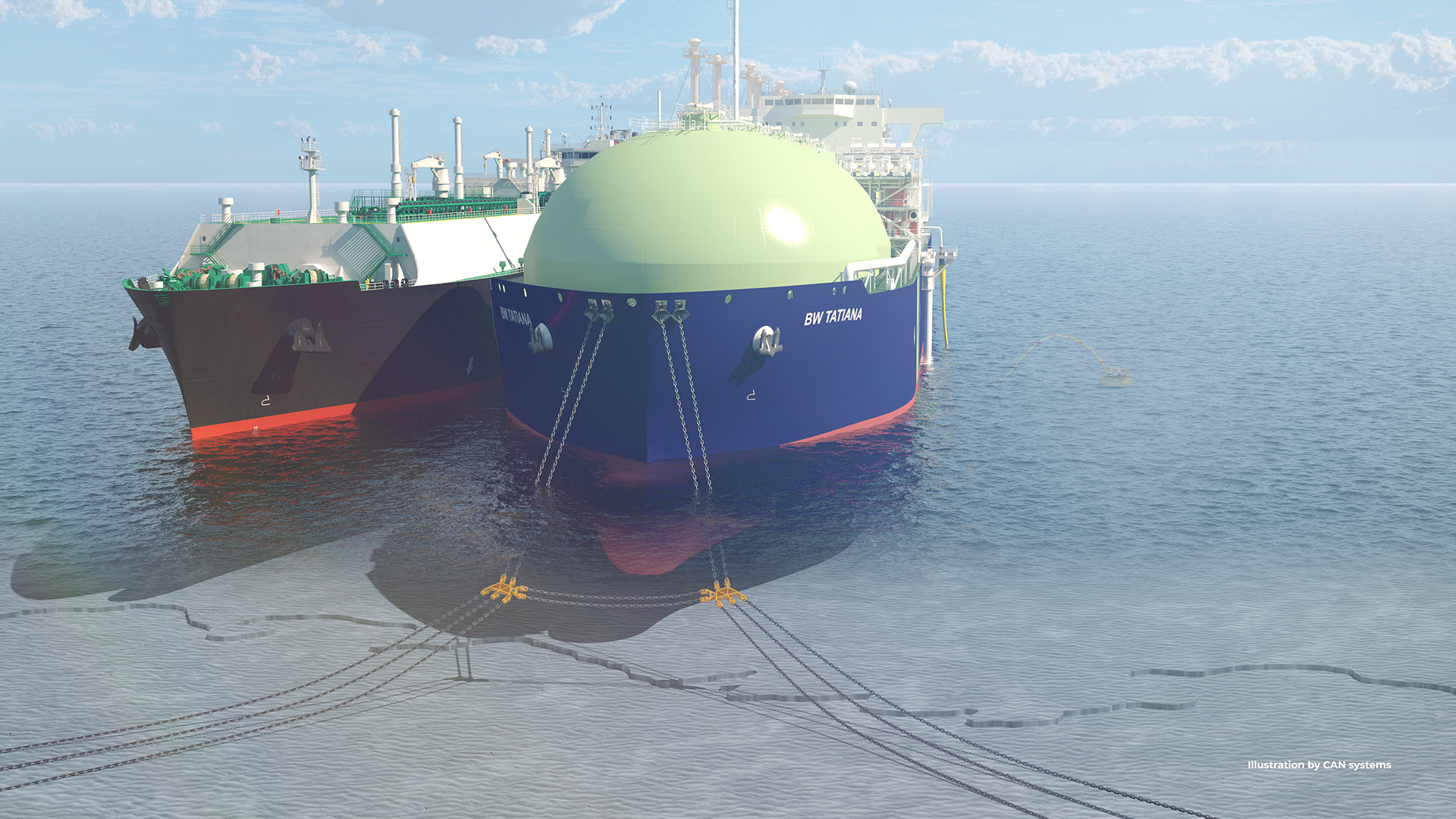 Getting the ducks in a row

By the time the EPC contract was awarded, much had been achieved, but much remained to be done. A critical boost came when Invenergy, a U.S.-based global developer and operator of sustainable energy solutions, became the major shareholder of Energía del Pacifíco. Invenergy has successfully developed over 25 GW of power generation projects, including natural gas, wind, solar, and advanced energy storage facilities.

“For the power plant, the Wärtsilä Flexicycle solution was ideal, since it has greater flexibility than a combined cycle gas turbine solution to quickly respond to the electric grid’s changing needs. It is a victory for cleaner, more efficient power generation,” says Joel Schroeder, Vice President of Thermal Engineering, at Invenergy.

Under this new ownership, the first challenge to be tackled was to conceive a viable technical solution for the LNG importing terminal. There were several options considered, each one having, to a greater or lesser extent, cost, technical, and commercial challenges. Ultimately, Energia del Pacifico determined that the most practical and cost-effective solution was a permanently moored Floating Storage and Regasification Unit (FSRU) converted from an existing LNG carrier. The FSRU will receive and store LNG transferred from LNG carriers, then regasify the LNG onboard the FSRU to meet the power plant’s needs. Gas will be delivered to the onshore power plant via a subsea pipeline. Here again, Wärtsilä’s experience brought valuable support, and the regasification and power generation systems onboard the FSRU are provided by Wärtsilä Gas Solutions.

“It took a long time and much work to get all the ducks in a row. Eventually, after all the permits and transmission line rights of way were secured, and completion of the development efforts was in sight, a Preliminary Notice to Proceed (PNTP) was issued. This included, in various stages, the delivery of equipment and transportation studies, as well as the detailed engineering activities and civil construction works,” explains Carral. Site civil works began in December 2018.

The final task was for Invenergy to negotiate a non-recourse project finance package with multiple development banks. While this was a lengthy process, thanks to Invenergy’s strong project finance capabilities and relationships, along with the demonstrated value of the project, financial closing was reached in December 2019. This gave the green light for the Notice to Proceed to be issued, and after overcoming all the challenges along the way, the project was finally moving closer to fruition.

Currently, some 1,400 workers are employed in El Salvador on the construction project. Upon completion, eighty full-time, permanent jobs will be created to operate and maintain the power plant, the FSRU, and the accompanying infrastructure. The new plant will support the reliability of the electricity grid, while its fast-starting flexibility will also promote easy integration of renewable energy into the system. As Bryan Schueler, Executive Vice President and Chief Development Officer, at Invenergy explains: “Energia del Pacifico is a transformational project for El Salvador and the entire region – a remarkable example of what can be achieved, despite challenges, through strong partnerships. As a tremendous technological feat and the largest infrastructure investment in the country, this project is unprecedented in all regards. It required collaboration and innovative solutions, and will have a lasting positive impact. Invenergy is proud to work with an experienced partner like Wärtsilä to bring this project to life.”