12 MW of electrical and 13 MW of disctrict heating output

After extensive feasibility calculations, Valkeakosken Energia decided to extend their existing boiler house with a Wärtsilä CHP Plant. Their decision to self-generate is indicative of the direction in which post-deregulation energy markets are heading.

The Wärtsilä CHP plant, consisting of two Wärtsilä 18V34SG engines, is by the time of completion, the largest gas engine power plant in Finland. It has a 12 MWe capacity and produces about 60,000 MWhe of electrical energy per year. This provides enough electricity to heat about 3000 private houses. The plant also generates 13 MWth of heat, all of which is used in the city’s district heating network.

Wärtsilä constructed the plant on a turnkey basis, providing engineering, procurement and construction services. The plant is unmanned and remote-controlled, and its operating parameters can be monitored from Wärtsilä’s office in Vaasa, Finland. 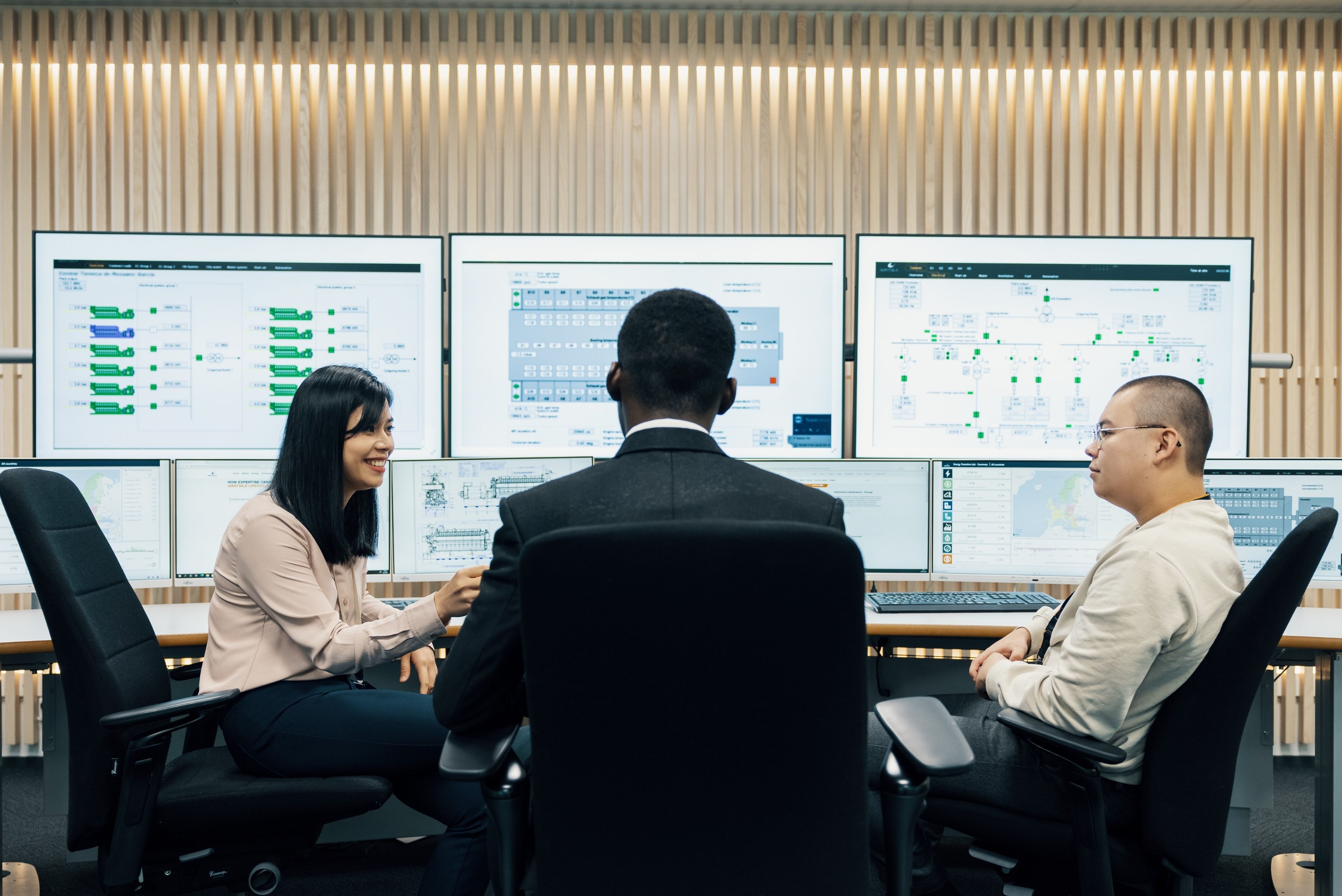 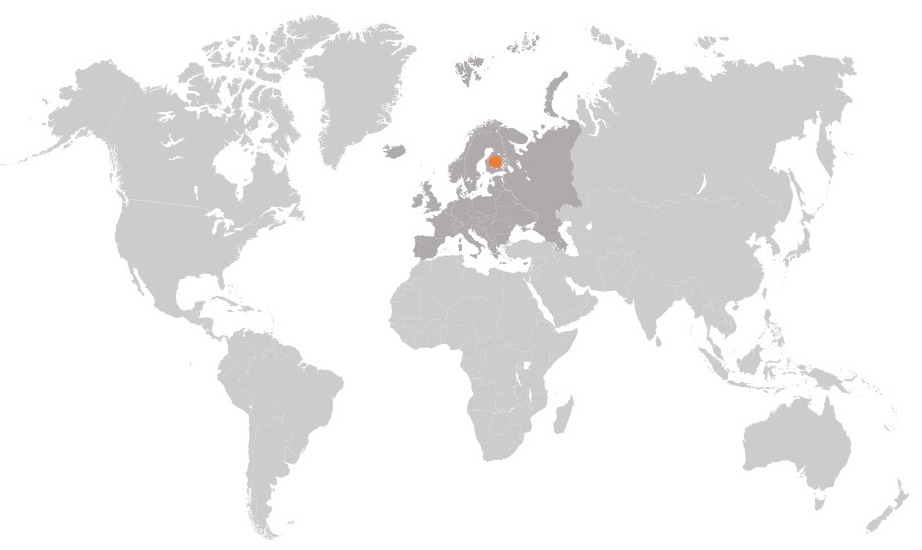