The Kipevu II project is owned by the special-purpose company Tsavo Power Company Limited of Kenya, and the power plant is operated by Wärtsilä.

One of the keys to the successful project was fast equipment delivery from Finland and the Netherlands. Wärtsilä showed their capabilities in total energy concepts by developing an IPP project without government guarantees in the most cost-effective way for the investors, with Kenya's Power and Lighting Company (KPLC) as the off-taker. Today Kipevu II is the lowest-cost energy producer among all the thermal projects of KPLC.

In November 2009, Wärtsilä was awarded a turnkey contract for a 117 MW thermal power plant to be located opposite to Kipevu II. The order was placed by Kenya Electricity Generating Company Limited (KenGen), the leading power generation company in Kenya. Kipevu III, consisting of seven W18V46 engines, was successfully handed over to KenGen in March 2011. 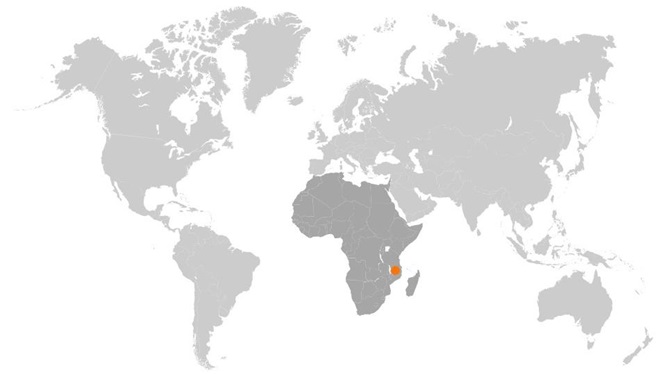