Even in one of the smallest countries in the EU, managing the power grid is not easy. This is the task of Wärtsilä's customer Elering, the Estonian trans­mission system operator (TSO), who is responsi­ble of operating the Estonian electrical grid in a safe way.

A constant, real-time balance between supply and demand is an abso­lute must to keep the grid running and without unbalancing the frequency. However, a TSO can only control one side of the equation. While the energy supply has to be carefully managed by the TSO, in order to meet the amount the country is consuming every minute, power consumption cannot be controlled. What happens if too many customers coinciden­tally decide to start using electricity at the same time, or one of the main power plants suffers an unexpected malfunction? A blackout.

Of course, the only darkness that Estonians are proud of is that of the black stripe in their national flag. So in an effort to be prepared for grid failures, Elering decided in 2010 to build new reserve capac­ity, which could provide emergency supply for the country in case a blackout occurred. Kiisa, the location for the power reserve being built, is some kilometres away from Estonia’s main consumption node and capital city, Tallinn. The new plant will have the capacity equaling one-sixth of Estonia’s peak power consumption, provid­ing a comfortable cushion for years to come. Even if Estonia's biggest generating unit unexpectedly went offline, the Kiisa plant would immediately fill in the void and restore the system to a normal state while repairs are carried out.

The choice of Wärtsilä as the supplier for the back-up solution needed in Estonia was by no means accidental. Even when another three competitors submitted tenders based on gas turbine technology, Wärtsilä was the front run­ner in the race, by virtue of being the only one who could meet the need for the power plant to ramp up to full output in a very short time. Not only must that emergency power plant be able to start in a scenario where all power has completely been lost, it must also reach 100% load in less than 10 minutes. This means that the power will come back before you have found your flashlight and lit the candles. An emergency reserve of 100 MW also needs to be kept avail­able and provided to the main consumers of the Estonian capital area upon request. Right next to the most important electrical substation in the whole country, there is no room for hesitation.

The two units that form the Elering Kiisa power plant – which is fully automated and requires no on-site personnel – are also flexible and able to adapt to an uncertain future in the fuel markets. The generating sets are based on state-of-the-art Wärtsilä 20V34DF engines that primarily operate on natural gas but can be switched to light fuel oil as a back-up. The dynamic grid stability plant at Kiisa operates 200 hours per year on average and will be capable of compensating for any failure in the system within a matter of minutes.

Furthermore, a clever solution allows the plant to keep its standby consumption below 200 kW. Using the plant’s own equipment, a heat pump keeps the equipment warm and ready to take load immediately, while minimising the energy needed to do so.

operating hours on average per year

For us, the specific technology was not so relevant. We had end results that needed to be met, and Wärtsilä's engines simply offered an unrivalled solution. 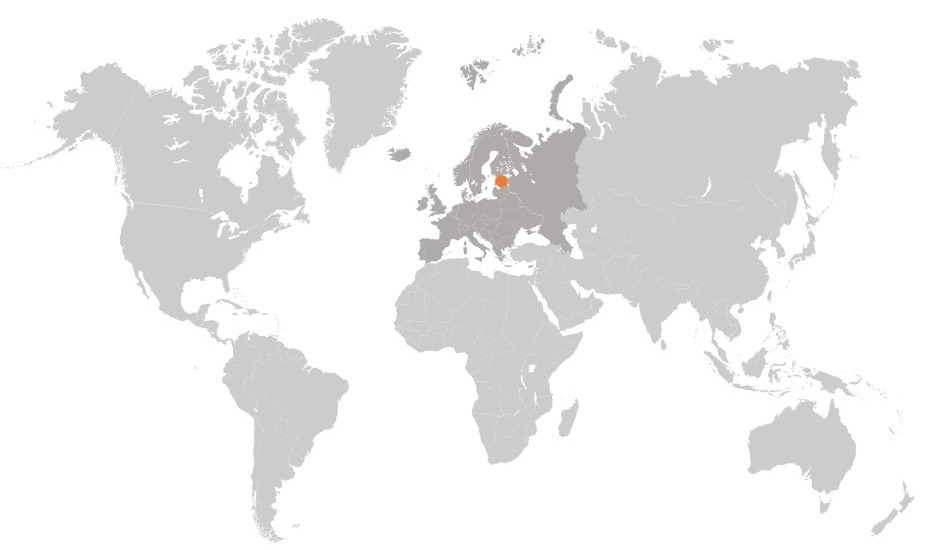 Ever wonder what the differences between gas-fired combustion engines and gas turbines are? Find out in our detailed technical comparison articles.