Cartones Ponderosa S.A. de C.V. is located in San Juan del Rio, Mexico and produces more than 50% of the total recycled coated board made in the country. The mill began production in 1979 with a total capacity of 66,000 tons per year. Over the last 40 years, Cartones Ponderosa has increased its total production capacity to 220,000 tons per year by continuously investing in rebuilding its boxboard machine, building a new electric plant to supply the mill’s needs, and increasing the board machine speed – making Cartones Ponderosa one of the most productive and efficient mills in Mexico.

Cartones Ponderosa S.A. de C.V. is a leading producer of coated cardboard in Mexico. In order to enable a switch from heavy fuel oil to cleaner burning and cheaper natural gas, Wärtsilä converted three engines as an Engineering, Procurement and Construction (EPC) project. The conversion has not only reduced the cost of electricity produced by approximately 50%, it has also reduced emissions.

Lower costs and emissions, new opportunities
The conversion was carried out in two phases. The first phase converted two of the plant’s Wärtsilä 18V34 engines from HFO to dual fuel (DF) operation and the second phase is converting the final engine to pure gas operation (SG). Since the conversion, Cartones Ponderosa now runs the engines continually to power the mill, and power is only bought from the grid as needed. Not only is natural gas about 60% cheaper than HFO, it also lowers emissions per kW/hour of power generated.
Mexico’s electricity markets were opened up in 2017, which means Cartones Ponderosa can also explore the possibility to sell surplus electricity to the grid, creating a new source of revenue in the process.

A full EPC project with guaranteed performance
Wärtsilä carried out the gas conversions as a full EPC project, delivered in phases to suit the customer’s needs. Not only did this minimise hassle for the customer, it also meant Wärtsilä could offer guarantees and warranties. The conversion returned the engines to “as new” condition, meaning they started from zero running hours. The standard warranty on an engine after gas conversion is 12 months, with Wärtsilä also guaranteeing engine performance.
As part of the project, Wärtsilä used their feasibility tool for maximum transparency. Together with Cartones Ponderosa, all relevant parameters were entered into the tool – including local fuel prices, the cost of the conversion, and maintenance costs – to come up with a realistic payback time.

Thanks to the excellent results, the cooperation between Wärtsilä and Cartones Ponderosa is continuing with an ongoing gas conversion at another plant, to be completed in 2020.

Reduction in electricity costs due to gas conversion.

Engines converted from HFO to run on Dual Fuels and Natural Gas.

We're happy with the cooperation with Wärtsilä on this project. The performance upgrade will help us to reduce costs as well as emissions, and the process has been transparent. 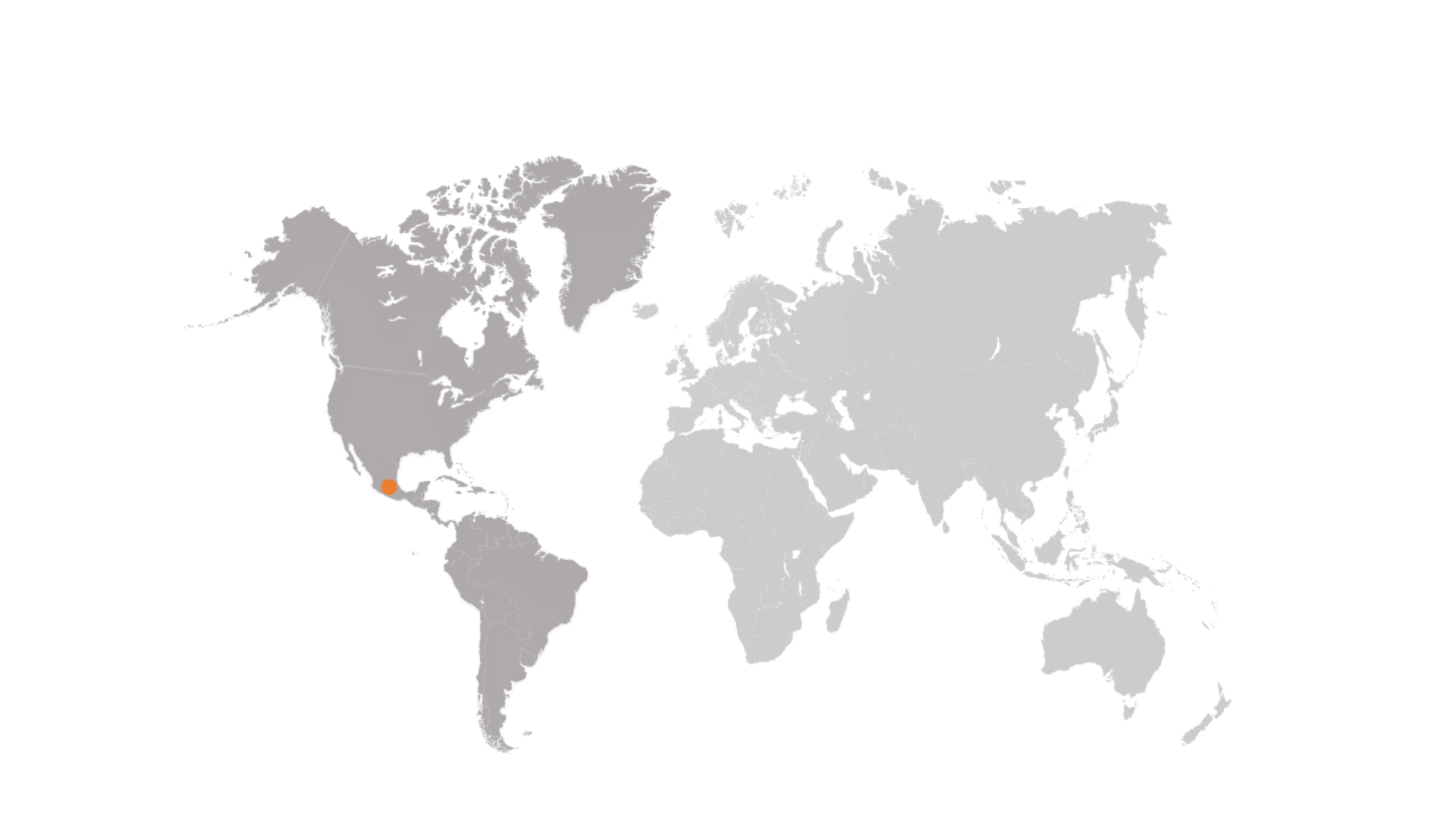 As gas grids expand and emission levels continue to tighten, conversion to natural gas is an increasingly viable alternative for power plants.

Gas conversion in combination with a service agreement (PDF)

How to ensure power plant performance and efficiency throughout the lifecycle