Oil is an integral part of the economy of Saudi Arabia, as the country is the world’s largest producer and exporter of this valuable commodity. However, in recent decades Saudi Arabia has increasingly diversified its economy, and today it produces and exports a variety of industrial goods all over the globe.

Furthermore, while Saudi Arabia battles for market share amid fluctuating oil prices, the rise of new industry segments and economic development will help define the economic significance of Saudi Arabia in the future.

In recent years, Saudi Arabia’s cement industry has been grown steadily as it has followed the demands of the booming domestic construction market, partly due to government’s aggressive plans to construct so-called ‘Economic Cities’. As a result, the cement manufacturers are setting up new production facilities while also expanding existing facilities to meet the increasing demand. Riyadh Cement Company was established after a feamesibility study in 2003, to meet the growing demand of cement and especially that of high-quality cement. Since 2011, RCC has been operating as a subsidiary of Saudi White Cement Company.

From the beginning, RCC was adamant in finding a solution that would provide operational efficiency in order to gain benefits for both the company itself and its shareholders. In addition, the objective for RCC was to also incorporate high technology and thus, reduce carbon dioxide and other emissions, in their daily operations. Initially, the plan was to obtain electric power from the local grid, but this solution wasn’t feasible due to issues with the construction of transmission lines from the nearest sub-station to the plant. Furthermore, there were some issues with land usage. Because of these setbacks, RCC was forced to look for a new kind of solution in captive power plants. This raised the opportunity for Wärtsilä to offer Wärtsilä 32 generating sets.


The power plant comprises twelve Wärtsilä 20V32 generating sets operating on heavy fuel oil. The plant offers flexible power supply, combined with high operational efficiency. The Wärtsilä 32 generating set has proven its outstanding long-term reliability through its more than 100 million cumulative running hours in installations around the world. Six Wärtsilä 32 gensets delivered to RCC in 2005 have satisfied the electricity need in producing 5000 tons of cement per day. Yet, six more Wärtsilä 32 engines were delivered in 2010, as the need for another daily 5000 tons of cement arose.


RCC has been very satisfied with the solution delivered by Wärtsilä. The EPC contract provided significant value to the company in multiple ways. The contract set RCC free from construction work and other practicalities as Wärtsilä conducted the delivery as a turnkey delivery.

Tons of cement produced per day

We have been very satisfied with the Wärtsilä solution. EPC contract has brought value to the company in multiple ways. 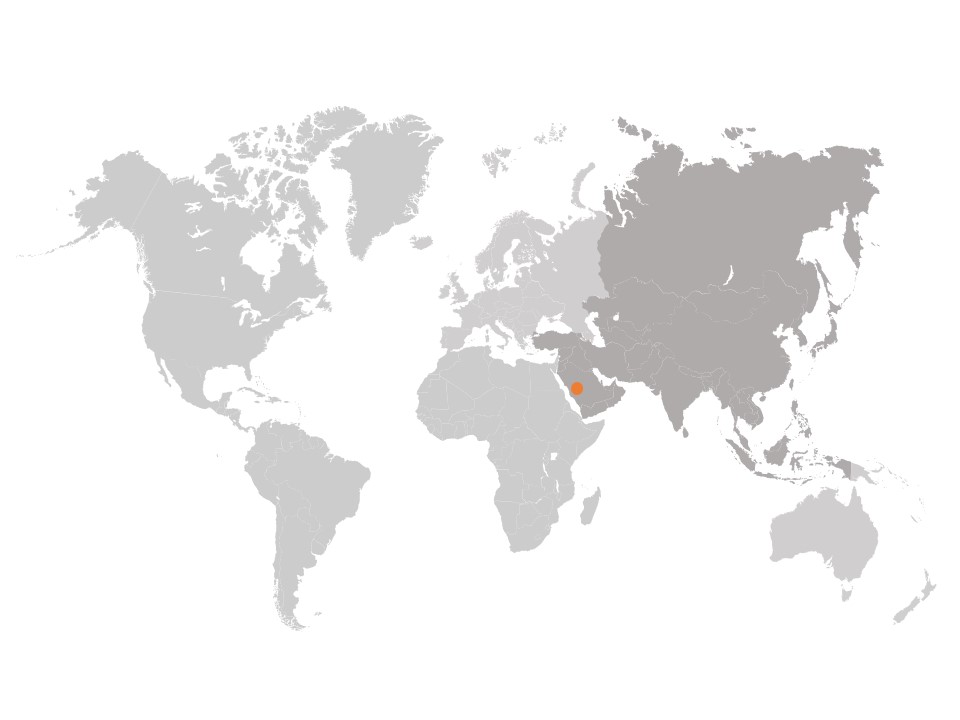