In August 2008, Wärtsilä received two turnkey orders for two power plants projects including at the same location. The power plants, called Geramar I and II, are located in Miranda do Norte, a city of some 15,000 habitants in the north-eastern state of Maranhão, Brazil. The order was placed by Geradora de Energia do Maranhão, a consortium created by Grupo Servtec, Grupo Ligna, FIP Brasil Energia and Equatorial Energia S.A.. Servtec and FIP Brasil Energia are also major stakeholders in other Wärtsilä installations in Brazil.

The contract called for a full engineering, procurement and construction (EPC) project consisting of two plants, each with nineteen Wärtsilä 20V32 engines giving a total output of 332 MW. The power plants burn heavy fuel oil with high viscosity and low sulphur content. Despite the remote location of the construction site, including considerable infrastructure needed, the constructions began already in early November 2008, and the plants have been fully operational since January 2010. They supply electricity to the Miranda II, a sub-station owned by Eletronorte, which is part of the national electricity grid.

In September 2009, Wärtsilä was also contracted to operate and maintain the Geramar I and Geramar II power plants. The 5-year operations and maintenance (O&M) agreement means that Wärtsilä took full responsibility for the efficient operation of the plant, and for all service and maintenance functions. It is estimated that the contract resulted in the creation of approximately 60 new jobs for local applicants.

Following the energy auction held by the Empresa de Pesquisa Energética (Power Research Company) in July 2007, the customer has been contracted to provide flexible thermal generation for thirty-six utilities as back-up for hydropower generation. The power plants are expected to operate for approximately 25% of the time, mainly when water reservoirs are down. 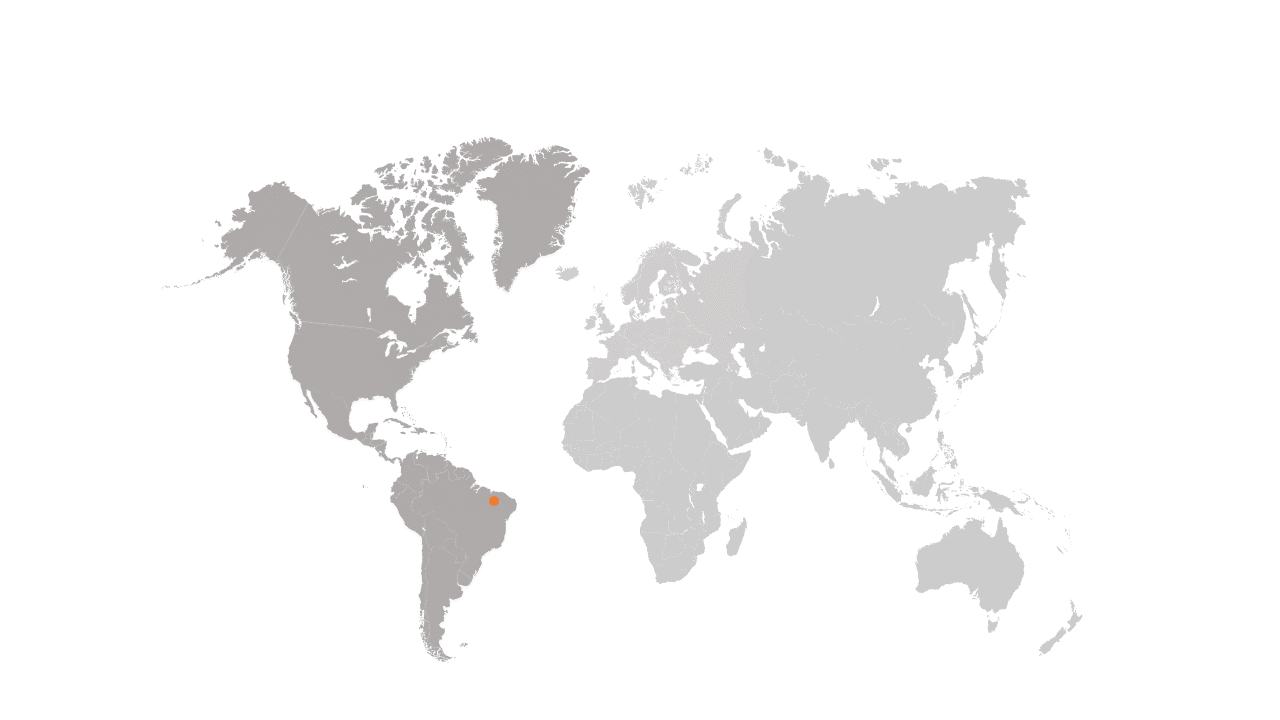 How to ensure power plant performance and efficiency throughout the lifecycle