The Aliaga power plant, which belongs to Cakmaktepe Energy, has been built in three phases. The first phase was contracted in 2006, with two extensions added later in 2008. Wärtsilä equipment was specified for all three stages of the plant's development, and altogether the company has supplied the facility with 28 x W20V34SG gas-fired generating sets and two steam turbines, producing more than 270 MW of electricity. The electricity produced by the Aliaga plant is sold to TEIAS, Turkey's state-owned utility.

Wärtsilä maintains the first phase (4 engines producing 35 MW of energy) of the Aliaga Cakmaktepe power plant under an operations and maintenance (O&M) agreement. The company also has a workshop employing 14 engineers and technicians located on the site to provide full-service support to the plant's operations.

"The Aliaga Cakmaktepe power plant was, until our very own IPP3 plant in Jordan surpassed it, the world's biggest gas-fired power plant based on combustion engines, and stands as testimony to the efficiency and reliability of Wärtsilä's power plant technology. We are committed to fully supporting Turkey's rapid economic growth with efficient electricity generating solutions, and this commitment is evidenced by the fact that we already have two offices employing 110 people established in the country," says Vesa Riihimäki, Group Vice President, Quality at Wärtsilä.

An efficient and reliable energy supply is seen as being a vital factor in the growth of Turkey's economy. Wärtsilä has been present in Turkey since 1991 with a current installed power plant capacity of about 6000 MW. 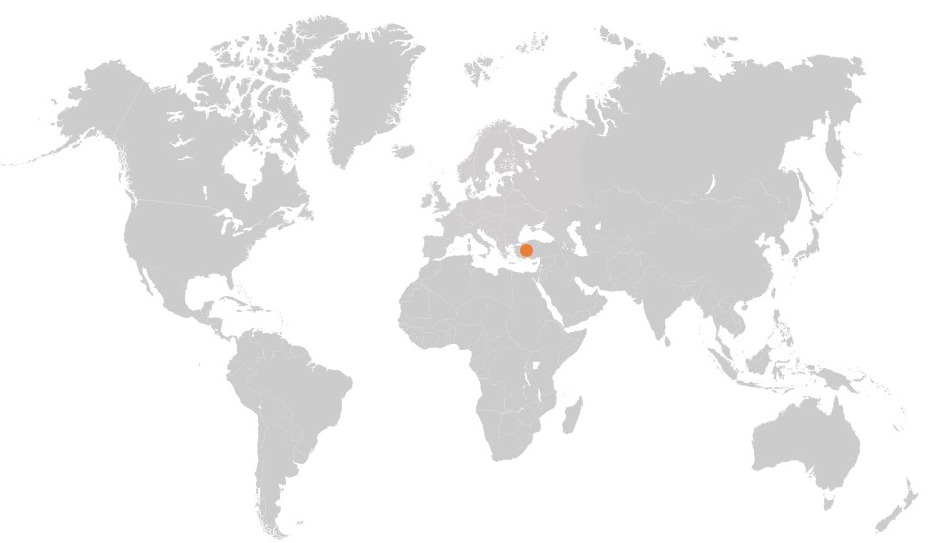