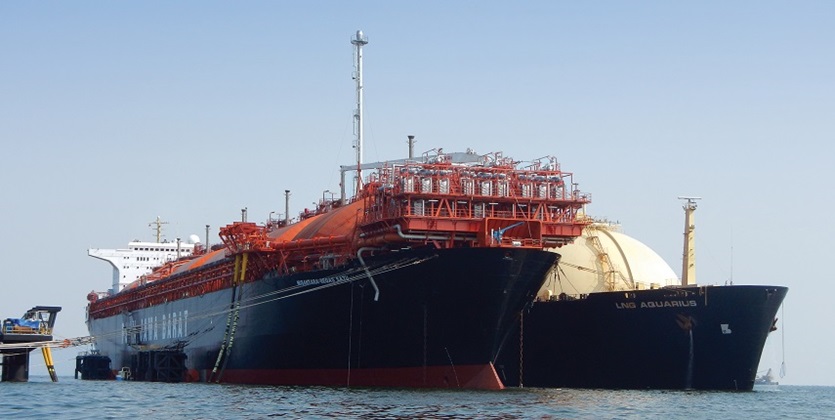 The project saw the existing LNG carrier Khannur converted into a floating terminal that can be situated either offshore, or at a purpose-built jetty/pier.

As Wärtsilä Hamworthy’s technology is based on an intermediate closed propane loop, using seawater as the heating medium for vaporising LNG, the equipment has a high level of efficiency. It therefore requires less fuel and operating costs than steam-based systems to regasify the LNG.

In total Wärtsilä has delivered 6 similar systems to Golar LNG, and another 4 are under construction. The liquefied natural gas regasification system for the West Java FSRU Project is similar in design to the latest of these projects: the LNG carrier Golar Freeze which was converted into an FRSU, chartered to Dubai Supply Authority and Shell and moored permanently alongside a purpose-built jetty within Jebel Ali port.