Fredrik Grönlund has every little boy’s dream job: he breaks engines – or tries to – for a living. His mission is to make Wärtsilä engines as close to unbreakable as possible.

Fredrik Grönlund has every little boy’s dream job: he breaks engines – or tries to – for a living. His mission is to make Wärtsilä engines as close to unbreakable as possible.

Since computer simulations can never rule out every malfunction that can occur in a new engine, there’s a special engineer whose job it is to test every conceivable (and inconceivable) situation in which an engine could fail. 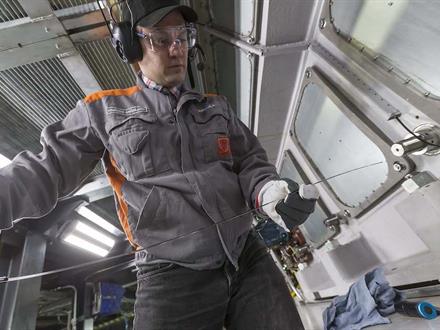 Fredrik Grönlund has been doing this job, with a smile, for almost 10 years. As an engine breaker, he is responsible for ensuring that every new engine developed by Wärtsilä can withstand the most rigorous punishment, from extreme weather conditions to peak-load pressures.

Grönlund leads a team of four mechanics, one electrician and a test engineer, who perform a variety of tests on running engines, to ensure that they function exactly as they should under various conditions, such as different temperatures and humidity levels. The normal testing programme includes variable engine-speed tests spanning the entire expected loading profile of the engine.

“We also push different components to their absolute maximum-calculated stress capacity. This can involve a part as simple as an individual bolt or crankshaft,” explains Grönlund.

“We follow an internal validation procedure that is based on lengthy experience at Wärtsilä. We constantly update our test plans to cover as many situations as possible.”

Test programmes can range in duration from a couple of seconds to endurance validation lasting up to 1000 running hours, or sometimes even longer. 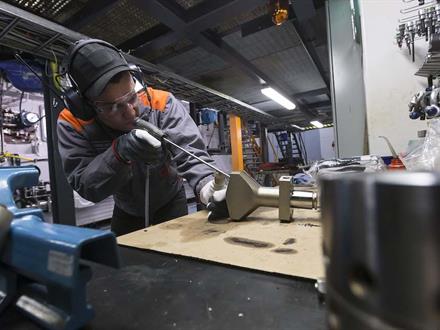 Engine testing is a key pillar of Wärtsilä’s R&D process. The company’s state-of-the-art testing facilities are equipped with sophisticated rigs and digital measurement systems to help in optimising engine performance and emission control.

Although it is Grönlund’s job to tease out flaws and defects, a test failure always means a schedule setback.

“Every time a component fails, or we get an unexpected test result, it’s important to analyse the root cause. First, we have to understand whether it’s an issue related to design, quality or engine operation, but we also have to double-check that the result is not due to a measurement error,” says Grönlund.

If the root cause points to a design flaw, the next step is to modify the design or limit the component load by means of engine tuning. Grönlund sees such ‘failures’ not as obstacles but as an opportunity to improve.

“Without continuous development, you fall behind quite fast. The best part of my job is working with motivated people, who see problems as a possibility to make things better.” 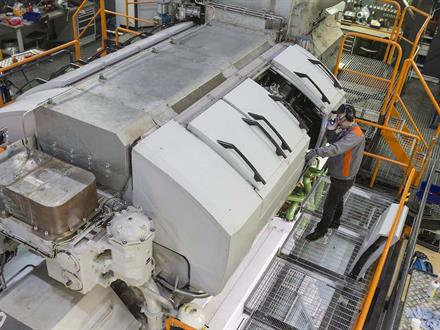 To understand exactly what is being tested, an engine breaker needs an intimate knowledge of how different components work – and a passion for machines is a definite advantage.

“Ever since I was a young boy, I have been disassembling machines and putting them back together again. My first machine was a homemade steam engine,” recalls Grönlund, who joined Wärtsilä in 2007, after studying welding and machining at vocational school and later earning a bachelor’s degree in engineering.

“Even after almost 10 years as an engine tester, I still learn something new every day,” he says with a smile.

Among the most inspiring products he has worked on is the Wärtsilä 31, a new-generation engine platform that was developed from scratch to set new standards in energy efficiency.

“We began developing the new platform over six years ago, harnessing all our prior experience gained from many years of research on earlier experimental systems.”

This, combined with rigorous testing of various engines over a period of decades, has contributed to what is hailed as the world’s most efficient engine, delivering the lowest fuel consumption of any four-stroke engine in existence.

“The Wärtsilä 31 is the most promising engine I have ever worked on. If we continue perfecting the design, it will be the best ever. But as long as fuel efficiency requirements keep getting stricter, it will never be ready,” quips Grönlund. 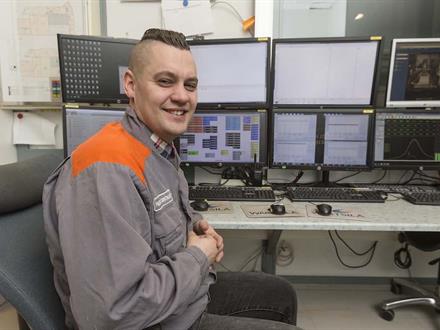 Making of the world’s best engine

Grönlund sees the Wärtsilä 31 as proof of the company’s dedication to top-quality R&D. This view is heartily endorsed by Juha-Matti Myllykoski, head of the Wärtsilä 31 development team.

“Developing a record-breaking engine is not a straightforward business. We encountered multiple challenges during the journey. Luckily, we have skilled, hard-working people with a passion to make things better. The Wärtsilä 31 represents what our R&D team is capable of creating.”

The creation of the Wärtsilä 31 involved a front-loaded R&D process, starting with sophisticated simulation models and virtual validation. A single-cylinder engine was used for performance development, and the first multi-cylinder version was built during the concept-testing phase.

Grönlund’s testing team made a critical contribution to the R&D process. “Although Wärtsilä 31 testing began at a very early stage, with rigs and technology demonstrator tests, prototypes were still needed to verify performance, reliability and system functionality in relation to expectations,” explains Myllykoski. 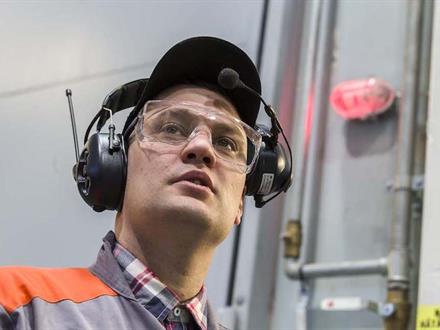 “Tests confirmed that we exceeded our technical targets, bringing maximal flexibility and optimal cost of ownership to our customers. As the first configurations of the Wärtsilä 31 platform are now going to market, there is still work to be done before the entire range of products is delivered to customers. That’s keeping us busy right now. During the coming years, there will be further development of new features and performance stages,” says Myllykoski.

After months of gruelling testing, retesting and reiteration, Grönlund is gratified to see the positive response of customers.

“Engine testing can be quite demanding, but in the end, it’s worth it when you’re able to solve a problem. And it helps to have a fiancée who understands when you have to put in long hours at work.”