Mexico has transitioned its closed and state-run energy sector into a vibrant market that is fully open to competition. Private investments are pouring in and the future looks bright. How did this happen and what does this mean for the Mexican economy? Let’s find out.

Mexico has transitioned its closed and state-run energy sector into a vibrant market that is fully open to competition. Private investments are pouring in and the future looks bright. How did this happen and what does this mean for the Mexican economy? Let’s find out.

Four years ago Mexico was in a big fix. Oil production was sharply declining and inefficiencies in electricity supply were driving costs higher despite it being one of the largest oil and gas producers in the world. Simultaneously energy demand was rising.

Mexico needed to have more energy security while decreasing the high price of electricity that was expensive to the public and dragged the competitiveness of the country. The only way to do that was to create a competitive retail and wholesale market. But that required both massive changes in the legislation and investments.

So the government ushered in ‘Reforma Energética’ or Energy Reform to fully open the sector to competition. This move marked the beginning of the end of seven decades of monopolies by state-run Petróleos Mexicanos (PEMEX) and the Comisión Federalde Electricidad (CFE). PEMEX was the sole oil & gas producer in the country & CFE was in-charge of everything to do with electricity – from generation, transmission and distribution to power dispatching.

Soon CFE was legally unbundled into six companies generating power, one transmission-company, one distribution-company, one basic energy supplier, and four affiliated companies. And CENACE, an independent body was set up to create and run Mexico’s wholesale electricity market where private companies as well as the various CFE companies could compete with each other.

“This is a very significant transformation that will definitively drive better quality, service, offerings and reduced prices for the consumers while increasing the national development and competitiveness of Mexico,” says Dr. Raul Carral, Business Development Manager, Mexico, Central America and the Spanish-Speaking Caribbean, Wärtsilä Energy Solutions.

The oil & gas sector, too, was opened up to private investments & new technologies leaving PEMEX to focus on resources and expertise on a narrower range of projects while retaining the national ownership of hydrocarbon resources. 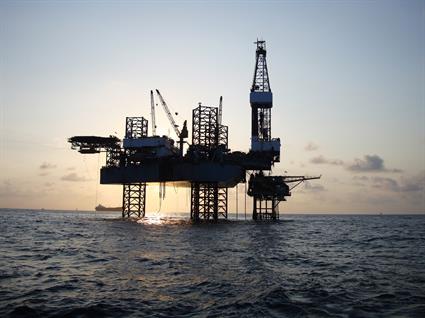 The power of change

Since then, and over 100 companies with different backgrounds and nationalities have shown interest in its oil & gas sector, 69 of 123 oil blocks have been awarded to new companies.

Power auctions organised by CENACE have successfully placed over 6 GW in just 3 rounds. According to PRODESEN, Mexico’s National Electric System Development Programme, the country’s gross power generation was 319,364 GWh, or 3.2% more than 2015, maintaining the same proportion of conventional (79.7%) and clean technologies (20.3%).

“Thanks to new technologies and the improvement of current ones, the MW production cost has seen an impressive drop in the last few years and this trend is expected to continue,” says Yves Hayaux du Tilly, Partner at Mexican Law firm Nader, Hayaux & Goebel.

A few weeks ago, President Peña Nieto stated that Energy Reforms have already led to the creation of 120 new companies with committed investments of USD 80 billion in the oil, gas, and electricity sectors in Mexico.

This is crucial because the Secretaria de Energía (SENER) estimates that about 137 generation units, totalling 15,814 MW (nearly 16 GW), are slated for retirement between 2017 and 2031. Approximately 70% of those retirements are conventional thermal units and the largest number of retirements will occur between 2018 and 2020 (approximately 5500 MW). 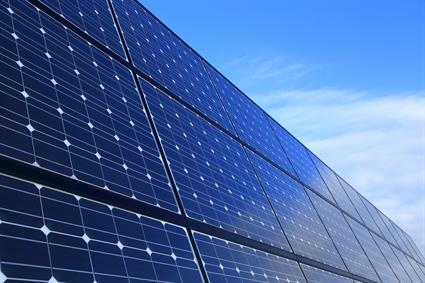 In that scenario, Mexico will have to add 56 GW of new capacity between now and 2031. The target is to make clean energy account for 38.2% of its total power generation by 2031 from the current 20% today.

“Mexico is a high-potential market for renewable energies in hydraulic, solar, wind, geothermal, biomass and waste-to-energy. There have been several renewable energy tenders launched and there are several wind and solar farms established,” says Heidi Virta, Commercial Counsellor, Finpro, Mexico.

As Mexico’s energy landscape changes, it is also bringing in a new set of challenges. For instance, more renewable power leads to more intermittent supply that does not match the demand all of the time. So how can Mexico meet these ambitious targets while ensuring increased reliability as well as lower prices?

“More flexible power is the right solution for this problem. And this is where Wärtsilä, the leader in flexible power worldwide, can bring in great value. In fact, we already have significant projects in our pipeline that look into adding flexible power into the Mexican grid,” explains Dr. Carral.