The growing integration of renewable energy into power grids across the region is increasing the need for greater system flexibility to ensure stable power output. Find out how hybrid power plants provide a solution that can meet these needs and become instrumental in the energy transition across Southeast Asia.

Wärtsilä first started developing the concept of hybrid power plants several years ago, however the increasing cost benefits of renewable energy and growing interest in renewable energy integration have made the case for hybrids even more compelling.

As Garg explains, “A hybrid is a combination of different power generation assets that can be co-located at the same plant or just within the same portfolio. For our discussion we would like to focus on a mix of renewables, gas-based generation and energy storage. But even within these three technologies there could be so many different combinations, leading to various types of hybrids.”

With the increasing penetration of renewables in power systems, the role of gas is also evolving. Gas has traditionally been used for baseload generation but is now taking on the role of balancing to mitigate the intermittency of renewables. With a hybrid power plant, renewables provide fuel-free, green energy and gas-based generation provides the balancing and generates the net load – this model allows each technology to take advantage of their strengths.

As Östman describes it, ‘‘In a hybrid you can co-optimise the balancing. Renewable and gas hybrids are, I think, a great case example of the future role of flexible gas balancing.”

Östman summarises the advantages of a hybrid plant as being an enabler for more renewables in the system, providing cheaper and more reliable power, and managing the balancing risk at a local level. Garg adds that hybrid power plants also allow for a future-proof grid as variable renewables are increasingly added to grids moving forward.

In terms of the economics, when looking at the levelised cost of electricity (LCOE), traditionally 70% of the costs in a baseload power plant are fuel costs, whereas with the hybrid model fuel costs only account for 30%. Hence, a hybrid power plant, besides having lower emissions from lower fuel usage, is also less vulnerable to volatility in fuel prices.

What challenges does the hybrid concept still need to overcome?
Garg asks, ‘‘Why do you think we haven’t really seen this concept take off in Southeast Asia, in terms of actual projects yet?’’

Östman explains, ‘‘It's traditionally been hard to compete with the price of coal generation for firm power. But things are changing. Coal is becoming increasingly more difficult to finance. The recent news from China on this just proves the point.” China recently announced that they will stop building coal projects overseas, having been the last major source of coal power financing globally.

Östman continues, “Yet, Southeast Asia still has a growing power demand. I think this opens up the potential for hybrid power plants, which are more economical than baseload gas, yet with all the advantages of firm dispatchable power.

Another factor, I think, is the extent and speed of the energy transition. When you initially start adding renewable energy to the power system, balancing is not too much of an issue.

It’s when the amount of installed variable renewable energy grows that you start to feel the crunch in terms of having to cycle the other generation assets. Then you see the value and the need for flexibility.’’

From a technical perspective the developer or supplier needs to be able to integrate all the different technologies and to correctly model and optimise the hybrid in terms of operations.

Finally, another challenge that the hybrid concept needs to overcome is the lack of best practices and experience in the region regarding the procurement of hybrids. Östman says, “If it’s through a tender it needs to have the right requirements and evaluation criteria to match the need of the country and the power system, while still being technically feasible so as to attract bidders. If it’s through an IPP then structuring a hybrid PPA is necessary.”

For independent power producers (IPPs), it will be necessary to have a well-structured power purchase agreement (PPA), that addresses the additional complexity around the integration of assets, balancing of renewables, fuel consumption, and tariff mechanism. However, it is clear that the advantages of hybrids are worth the effort of getting these things in place.

How and where can hybrid power plants make a difference in Southeast Asia?
Initially it is important to develop a solid understanding of the business case and benefits within the industry, as well as having solid partnerships in the region that can bring the expertise necessary to deliver hybrid power plant projects. On a practical level, countries need to start piloting hybrid projects which will accelerate institutional learning and industry expertise.

In closing, Östman says, ‘‘I see Southeast Asia in general as a region that could really benefit from hybrid projects as a way to integrate more renewables but also as a region where hybrids are a competitive option, compared to some of the other generation options such as baseload gas power. In terms of countries, Philippines has a spot market, where their hybrids could be implemented in the form of a portfolio play by generation companies and utilities. But also countries such as Vietnam, Indonesia, Malaysia, and Cambodia are examples, where I think hybrids could add a lot of value.’’

To find out more about hybrid power plants, watch the full webcast above. 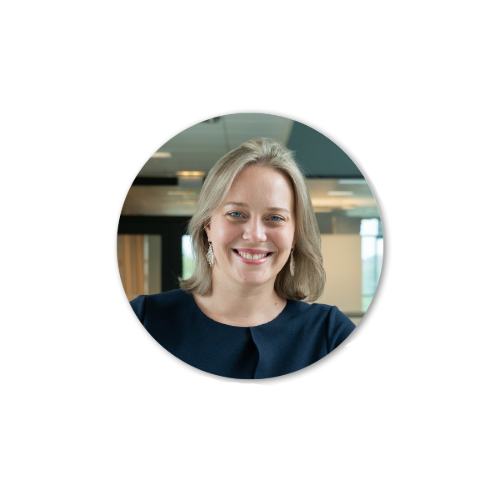 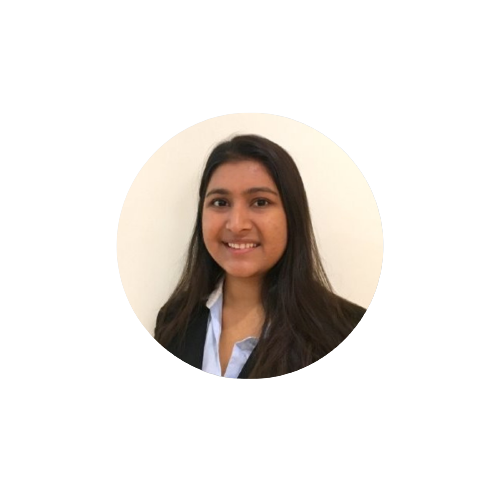 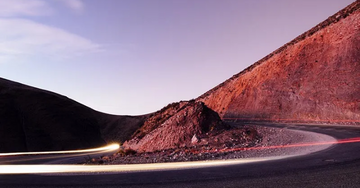 Installed energy storage is predicted to grow tenfold around the world in the coming decade, with 55% of that growth taking place in Asia Pacific. Find out what is driving this growth, as well as the challenges energy storage still faces in the region by listening to experts from Wärtsilä and the International Finance Corporation (World Bank). 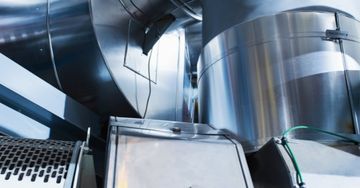 As more countries across Asia prioritise decarbonisation and the integration of more renewable energy into their power grids, gas conversions of power plants are becoming an increasingly popular solution. Find out how gas converted power plants are helping to reduce emissions and provide the grid stability needed for energy transition across the region.