At the time of her construction in 2003 by Chantiers de l'Atlantique, the Queen Mary II was the longest, widest and tallest passenger ship ever built, as well as the largest. To power this enormous vessel, four Wärtsilä 46 engines with a total output of 67.2 MW were chosen.

These engines incorporate the latest common-rail fuel injection technology, allowing them to operate without any visible smoke. Cunard Line, part of Carnival Corporation, wanted to return to "the glory days of trans-Atlantic travel". It therefore set up the Queen Mary Project in 1998, which resulted in the ‘Queen Mary II’. 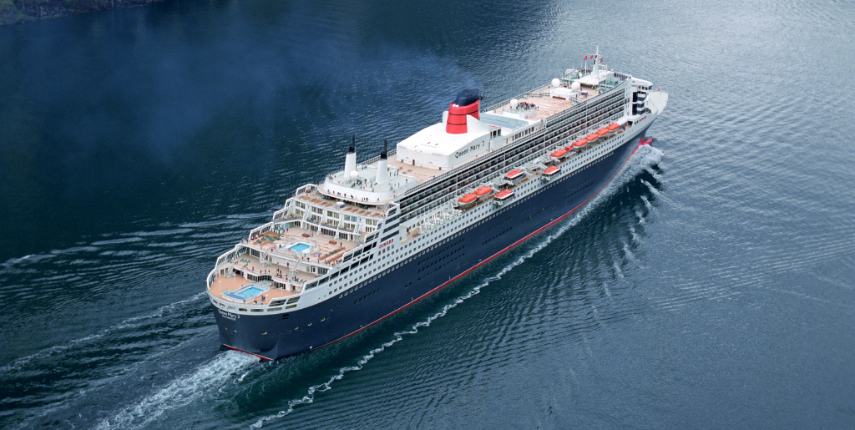