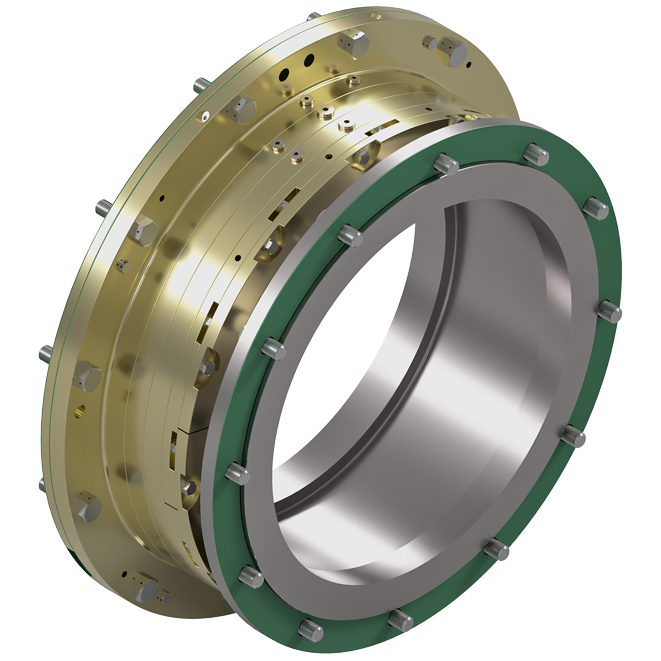 Wärtsilä has developed a new solution based on the successful Wärtsilä Airguard technology, which offers vessel owners a smart way to upgrade almost every vessel type in a lean and cost-efficient way. Learn more.

Find out more about the Wärtsilä Airguard seal

How can we help?

Contact our 24/7 customer support at sls247@wartsila.com for assistance with shaft line solutions.

For all other enquiries, please fill in the online form. Fields indicated with an asterisk (*) are required. We aim to respond within 1-2 business days depending on the scope of your enquiry.