Our technology bridges oceans – and so have many of our colleagues here at Wärtsilä Voyage. During his decade at sea, Neil Bennett braved blizzards, marvelled at some of the world’s most famous landmarks and met the woman who would become his wife. Experience his stories and discover what makes him so passionate about our industry – from seafarer to seafarer.

Destined for a life at sea

Neil hails from a seagoing family, and as a teenager his two older brothers would return home with lots of tales to tell, so it was no surprise when he followed their lead to gain his own seafaring experiences – with some spectacular sightseeing thrown in. Now serving our customers at Wärtsilä Voyage, the lessons he learned during his life on the ocean waves have stood him in good stead throughout his career on land. 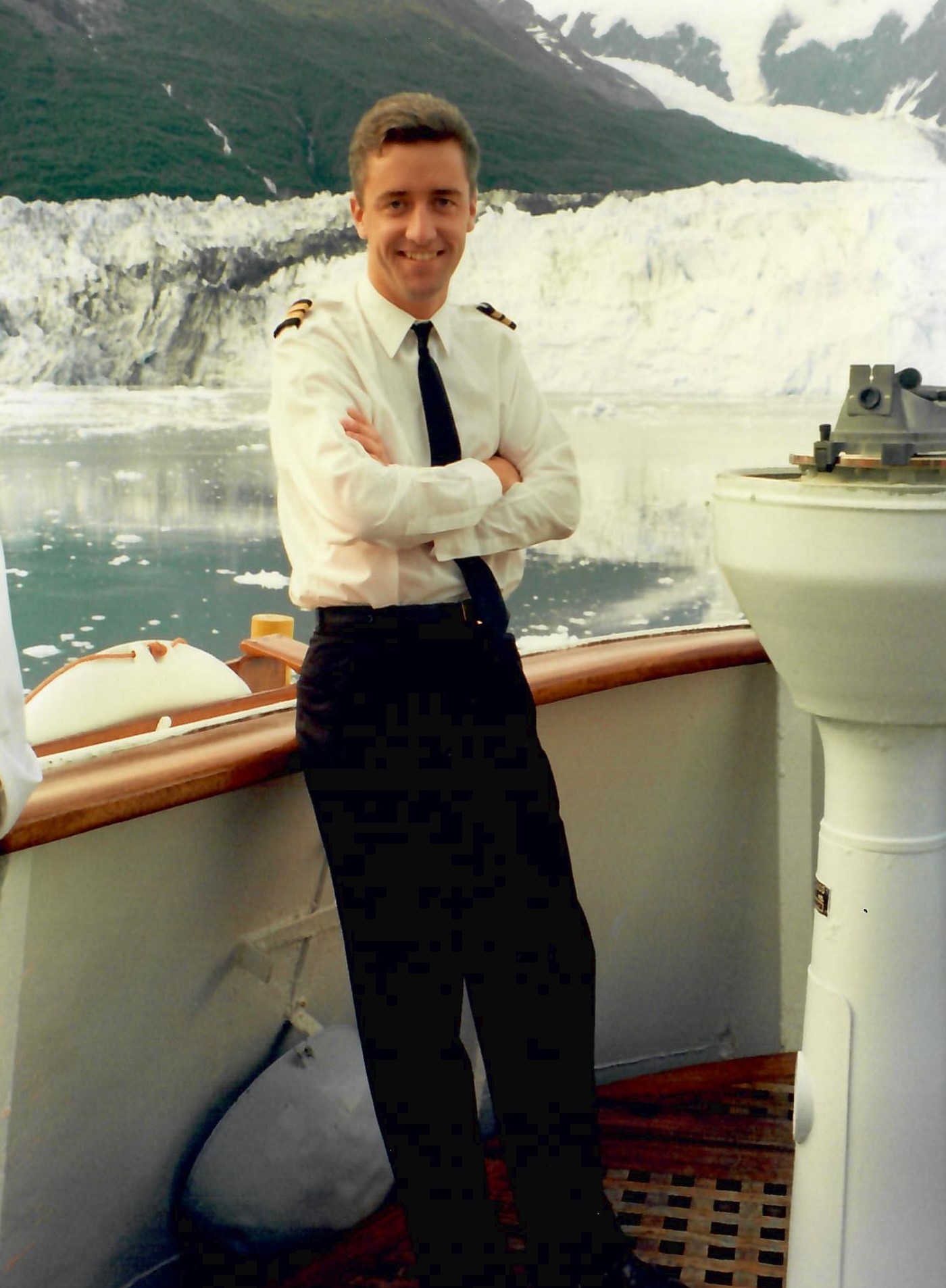 I kicked off my seafaring days with a two-week training course that involved rowing a boat through a blizzard up the River Tyne in northern England, and at 16 I signed up with a Scottish company called Ben Line. My first six weeks on a ship were spent in dry dock in Greece, on a bulk carrier that had hit a reef and almost sank in the Gulf of Aqaba. Anyone will tell you that being dry-docked is the worst part of being ‘at sea’.

Following the advice of my captain on a Caribbean banana boat in ‘86, I began a five-year stint working on cruise ships, where I also met my wife – we were lucky to sail together for two years. Six months after we got married, I started working in the marine operations department at Princess Cruises’ LA office, where my wife also found a job. So, it wasn’t really a farewell to ships – just a move ashore. 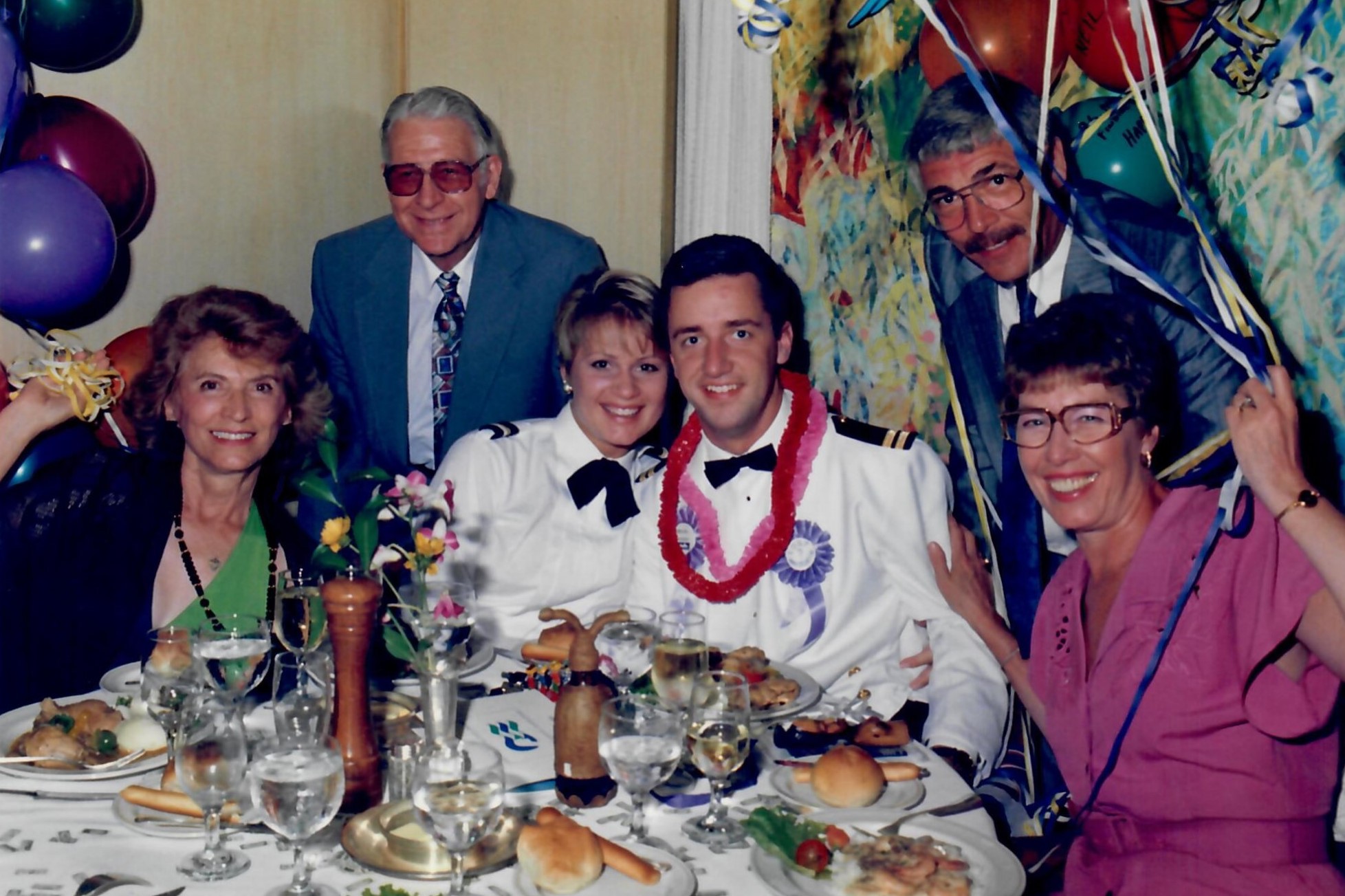 We were always taught that navigation isn’t an exact science – since then we’ve gone digital, and you could argue that it is these days! I remember my first time on the Amazon, after agonising over our route, the captain and I almost had a heart attack when the pilot came onboard and proceeded to draw a freehand line in pencil right over the land on the charts! The wet and dry seasons there change the water level significantly, and he explained that the area was underwater at the time – pointing out some islands on the map that were currently hidden to demonstrate his point. The world changes frequently when you’re on a ship, an important lesson I learned that day.

I sailed on exotic cruises in Africa and Latin America and was lucky to be onboard some of the first voyages to China in the early 90s. The Forbidden City and the Great Wall were highlights, and the Bora Bora in French Polynesia is probably the most beautiful place I’ve seen. It was also a special privilege to see the Christ statue, all lit up with clouds around it, when sailing into Rio at four in the morning when everyone else was asleep. On the flipside, I remember endless days on stormy seas – the waves can lift the ship right up and then slam it down with incredible force! 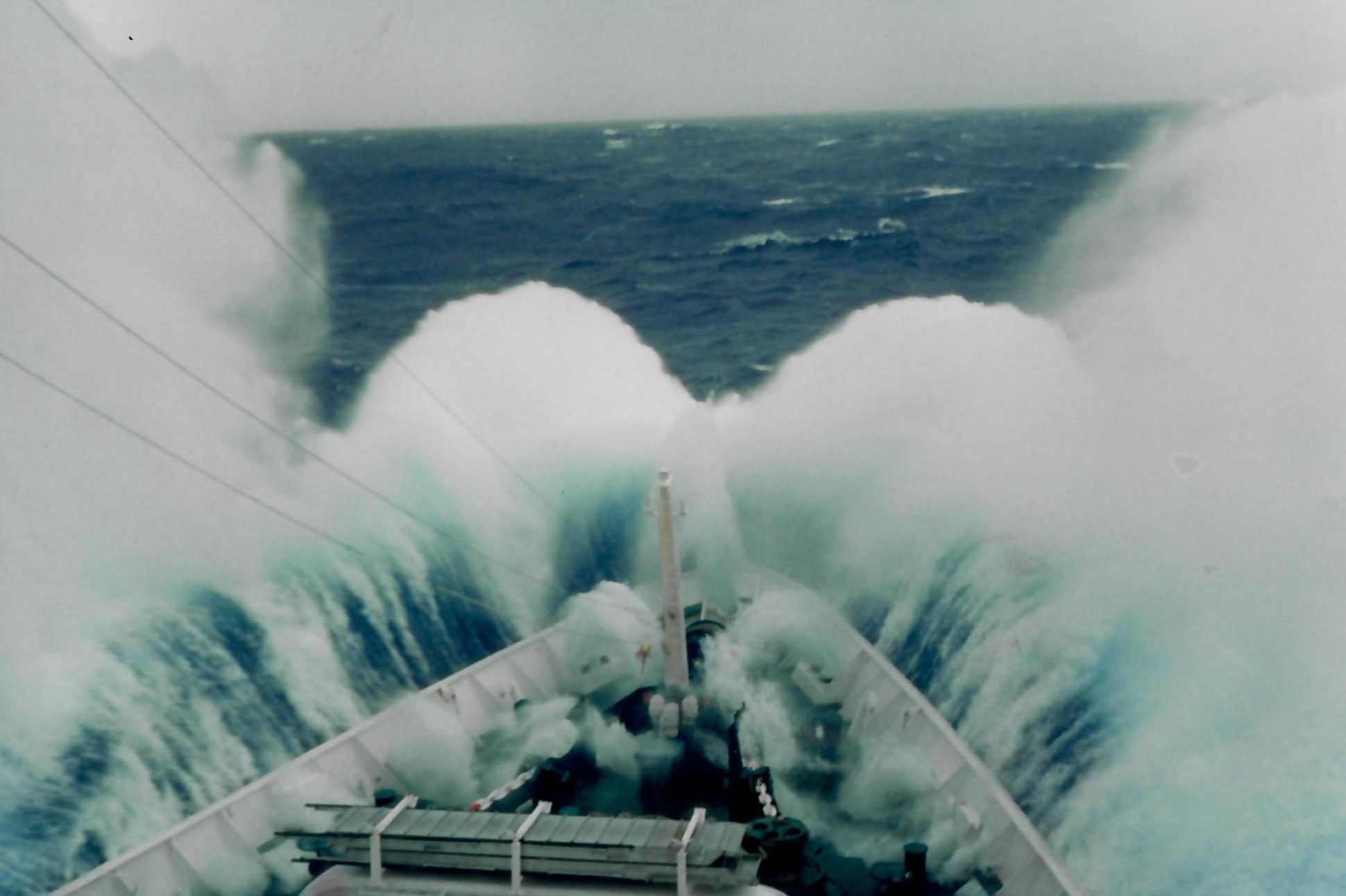 It’s all about the voyage. People tend to focus on the destination, but it’s the days in between that really matter – that’s a great metaphor for life too. However great my experiences were, there was nothing more exciting than getting home, though.

I always had some fun with the passenger announcements on cruise ships. I loved crossing the equator, where we’d either tell them to look out for a line of buoys that mark it, to brace themselves for a bump or to run their taps and see the whirlpool change direction as we crossed over. This last one got me in a lot of trouble with the chief engineer, who was trying to conserve our fresh water, but it was always fun to see how many people fell for it! 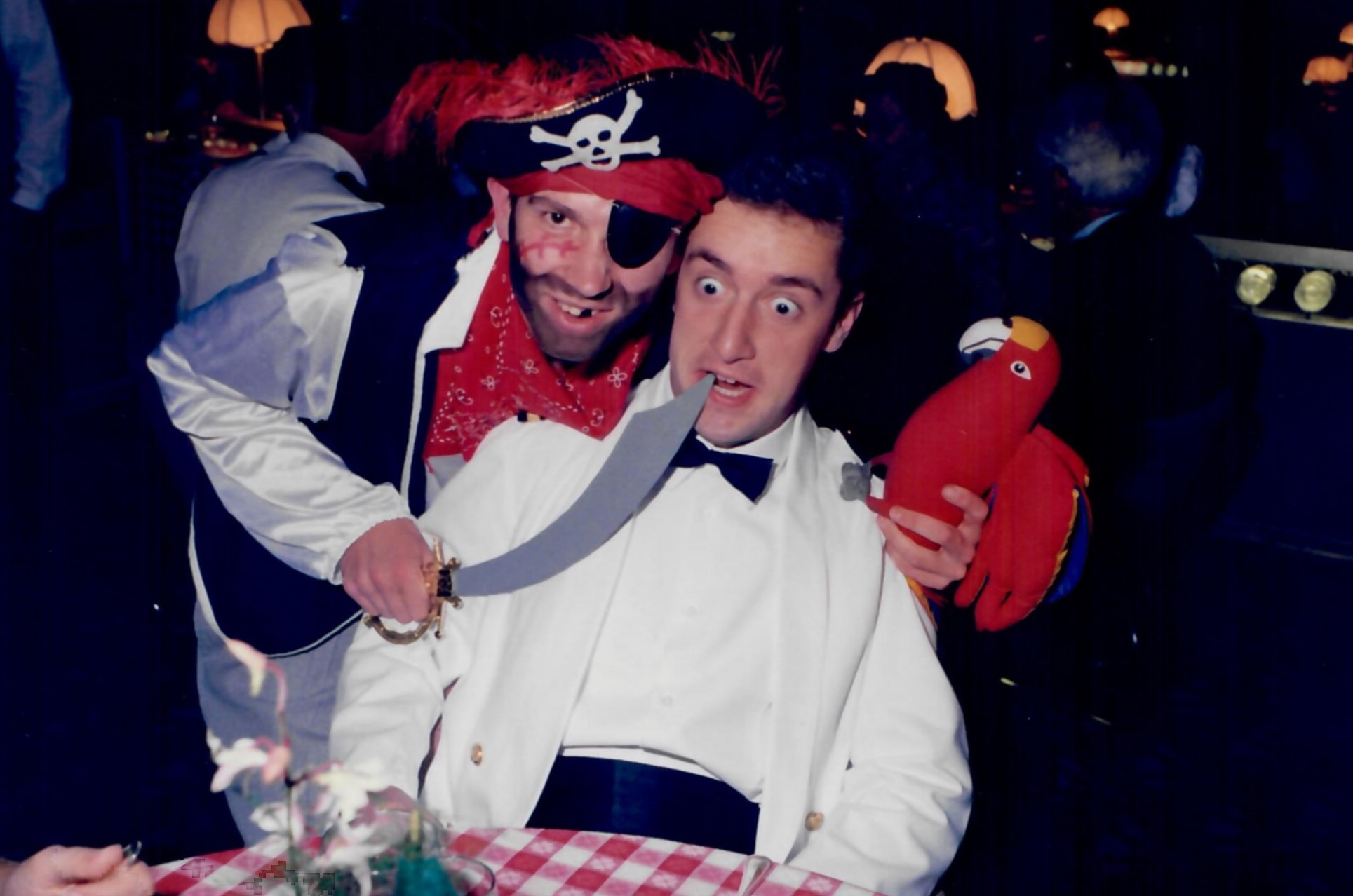 Longest time away from home

My longest trip was the first of about five-and-a-half months, but the typical time away during my seafaring days was around four months.

Smart Realities, a virtual reality simulator with hydrodynamical, mathematical and physical modelling – it would have been incredibly useful for practising mooring and manoeuvres in and out of ports without the risk of putting some very expensive dents in a very, very expensive asset!

As well as giving him more than a story or two to tell, Neil’s time at sea has given him the seafaring experience that allows him to support Wärtsilä Voyage’s customers to operate safely and reliably.