In conversation with Cristina Armas

Growing up in the 90s, there was a strong princess culture, but this girl was like, I can do what I want, and didn’t have to wait to be saved by a prince.

“Now that you ask,” says Cristina Armas, Assistant Operations Manager, Wӓrtsilӓ Underwater Services (formerly Trident), when asked about possible family connections to the maritime industry, “my father studied naval engineering at Las Palmas University. I used to watch the naval vessels with him at the local port.”

“He likes to explain everything,” says Cristina, smiling. “He now teaches mechanics at high school.”

“My maternal grandfather also worked with boats. I suppose it’s in my blood.”

Born in Gran Canaria, one of Spain’s Canary Islands, Cristina has always been surrounded by the sea. “But growing up, I didn’t spend much time in it and don’t dive,” she says. “My thing was learning languages.” 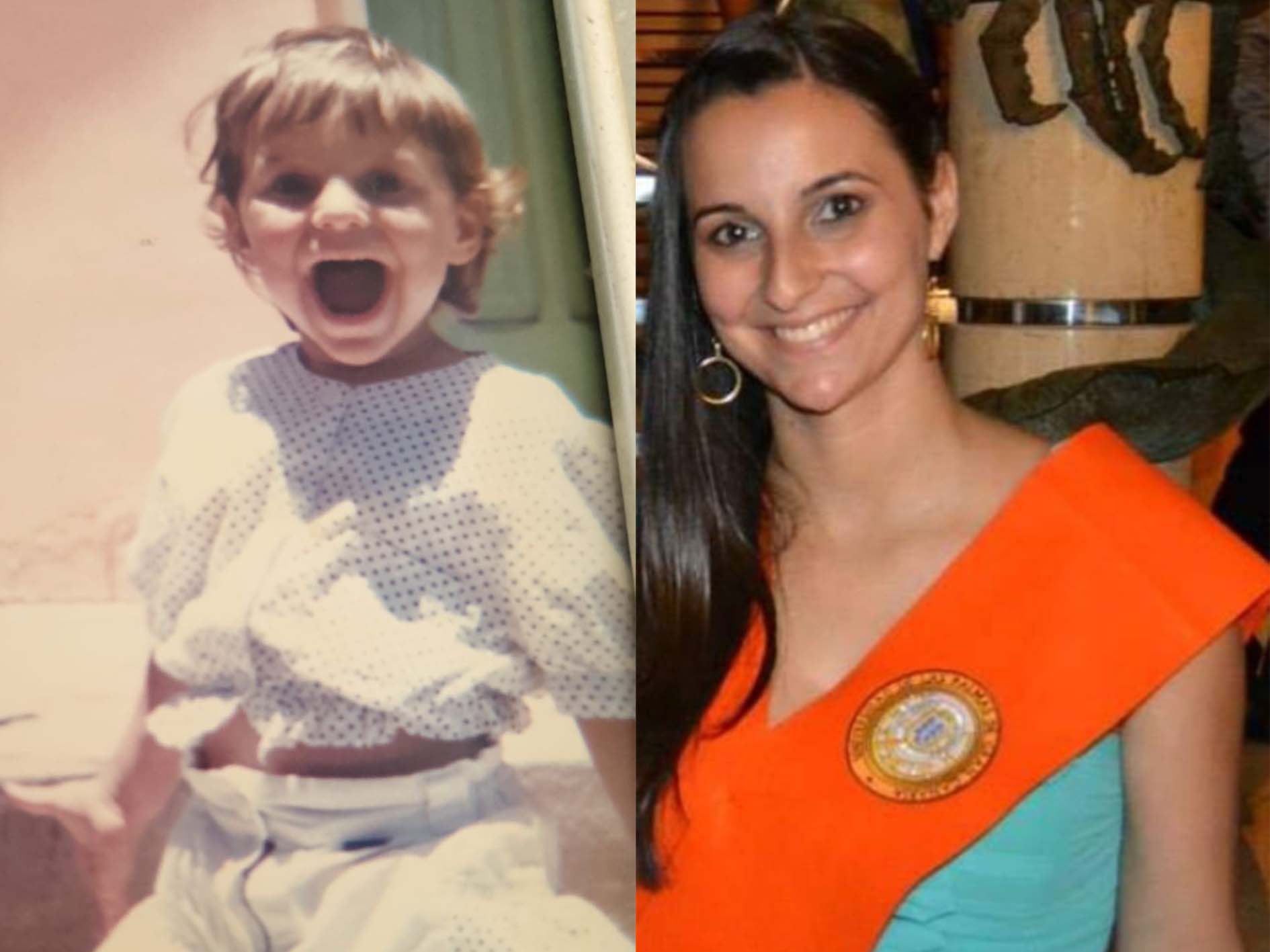 “As a child, I attended English and German classes with my father. It was really special and something I’d like to do with my daughter one day.”

“I also love reading. I read as much as I can. The first book I remember reading is Mafalda by Quino. My father gave it to me when I was nine.”

“Growing up in the 90s, there was a strong princess culture, but this girl was like, I can do what I want, and didn’t have to wait to be saved by a prince, and I think that changed my life forever.”

“My daughter is too small for this one right now, but I always try to teach her that she can have her own vision. She can be whatever she wants, whatever she can imagine. I try not to close windows for her.”

There’s an emphasis on well-being in my team. It makes you work much better that way: I can concentrate more on the work, without having to worry about who will take care of my daughter if she gets ill and needs picking up from school. It makes you work more efficiently

“My mum has always worked at home. I think that’s why I was so keen to have free afternoons, so I could take care of my girl and spend time with her. It’s the way I grew up and what I’m used to.”

Unphased by the impacts of the pandemic felt by parents around the world, Cristina has found fitting in work commitments around childcare pretty straightforward throughout the Coronavirus lockdown.

“We’ve been fine – we were both at home and we were organised – and my daughter’s always been independent, so we can get on with work. She’s learned that we have to work and that she can’t disturb us and now she’s very independent.”

Before becoming a mother, Cristina graduated from Las Palmas University with a degree in business management, after which she lived in Italy for a year, learning the language and getting to know the culture.

“I travelled as much as I could while I was young. Then I had my daughter and my life took a very different direction.

“I worked for a company in the local port and learned about a completely different world – things happen so fast in shipping; I really enjoyed it.

Soon after, Cristina came across the position with Trident. “That’s when I met Eduardo, now my line manager, and saw a very good opportunity to expand my knowledge and grow in the sector.”

Cristina’s job requires her to keep things in order, a skill possessed by few. “I’ve always been organised; I like to organise, prepare, do everything from the beginning to the end,” says Cristina.

Around work, Cristina enjoys going camping with her husband and daughter, either locally or on one of the nearby eight islands. “It’s very natural. We go for one week to ten days or so. I grew up around that. We would camp in nature for up to a month.” 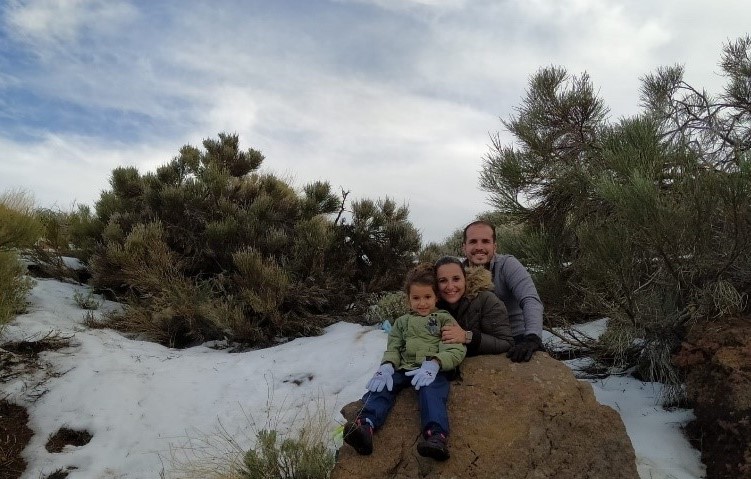 “Nature is very important. I keep trying to persuade my parents to grow some banana trees; they have a nice garden in the north of the island where it’s very rural. We had a few as children. I think it’s good to teach children about how things grow, how to be patient – not everything is automatic.”

Forever curious, Cristina sees herself becoming more involved with operational aspects in her role, alongside acquiring a new language.