Anniversary of the year

Eric Shambroom
The port of Hamburg in Germany celebrated its 828th anniversary early May, this year. The world’s biggest port festival, attended by over a million people, lasted three days and was celebrated in style. We bring you glimpses of the grandiose festival that included a cruise ship parade. We promise a little lesson in history too.

The Hamburg Port Anniversary dates back to May 7th 1189, when Emperor Frederick Barbarossa, issued a charter to Hamburg merchants, granting freedom from customs duties for ships sailing the Elbe from Hamburg to the North Sea.

Today, it is the second busiest port in Europe and the 15th largest, worldwide. No wonder the port is called Germany’s ‘Gateway to the World’.

The visitor numbers have been swelling, at the festival, over the years. People are drawn to the festival given its historic maritime legacy and wide-ranging events like the Grand Arrival and Departure Parades, the unique Tugboat Ballet, and dozens of open ship opportunities for the public. 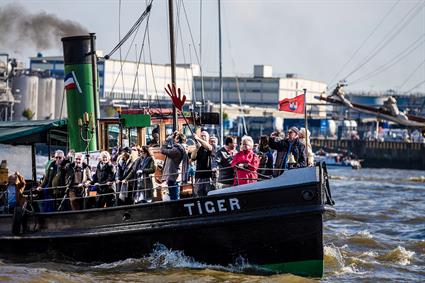 Boat tours were a major attraction during the festival. Guests indulged in over 500 exhibits and events on the Harbour Mile.

From aspiring sailors to connoisseurs of music, the festival had something for everyone. 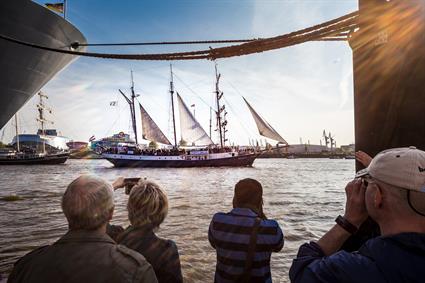 Shutterbugs were in for a treat when vessels of different sizes set sail gearing up for the big parade.

A variety of culinary treats was a dream come true for foodies – in all age groups. 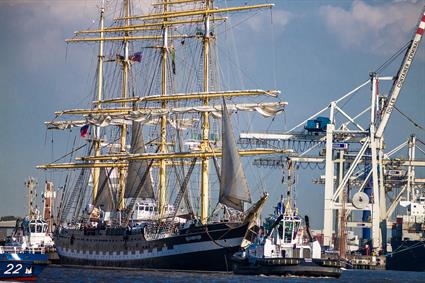 Hamburg port and Wärtsilä go a long way in their association. Many of the vessels that participated in the cruise ship parade are serviced by Wärtsilä. 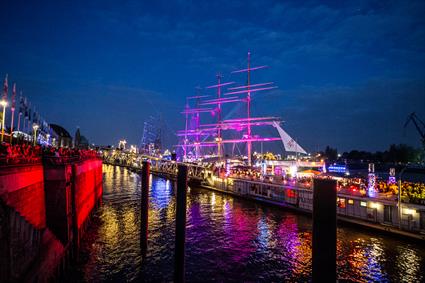 The highlight of the festival was the cruise ship parade, by seven cruise liners, accompanied by a breath-taking firework display that draped the port in magnificent colours and left the audience wanting more. 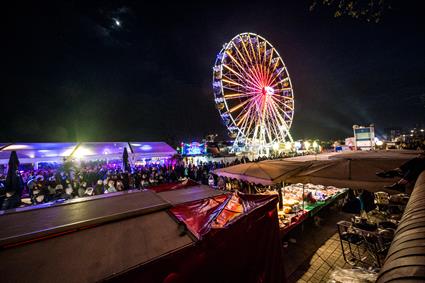 The port festival transformed the area around River Elbe into one big stage for the cruise world.