Africa’s energy future at a crossroad

When it comes to building the future of energy in Africa, the decisions facing the continent’s leaders today are nothing less than of historical importance.

When it comes to building the future of energy in Africa, the decisions facing the continent’s leaders today are nothing less than of historical importance.

More than anything else, energy systems are the very fabric of business and society. Countries across Africa want to make good on their objective of building huge amounts of new generation capacity to anticipate on vast increases in energy demand and set the continent on the path of growth and development it deserves.

Africa knows where it needs to go. The big question is how. And more specifically: what is the most cost-effective energy mix that can be built to deliver all the new electricity capacity that is needed? Wind, solar, gas turbines, coal, gas engines… numerous options are available, but there is only one sweet spot.

For the past decade and more, world-class engineers and analysts at Wärtsilä have tapped into their deep bench of experience in the African energy sector to answer these very questions, country by country. We have mobilised state-of-the-science, technology-neutral energy modelling techniques, and took all local technical constraints, all technologies, and natural resources into account. Multiple energy mix scenarios have been developed and compared. We ran the models rigorously and the numbers have spoken. They reveal cost differences of mind-boggling magnitude between the various energy strategies possible. 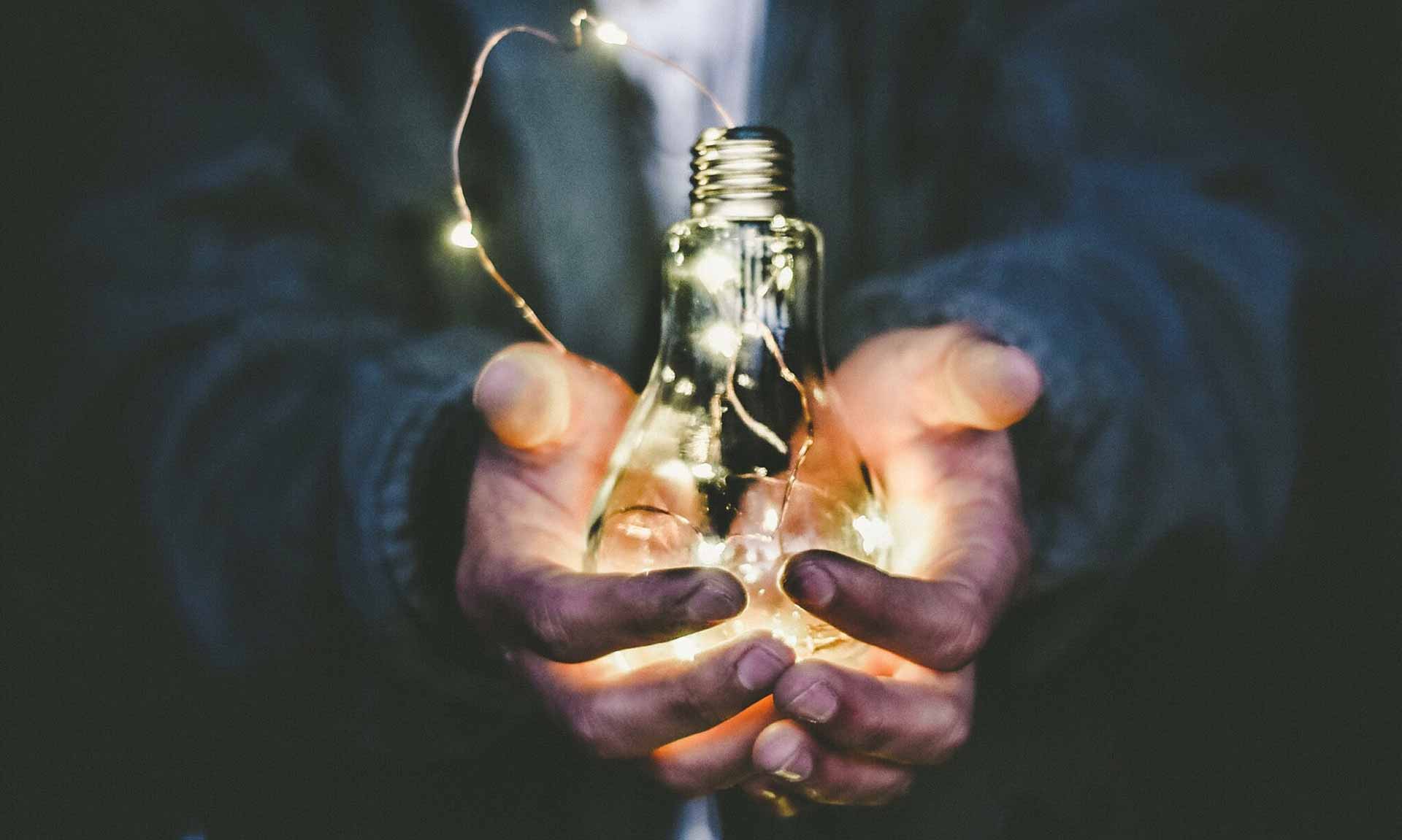 Billions of dollars are at stake

When it comes to the choice of energy technologies, keeping an open mind, free from preconceptions, is paramount. Technologies that can be right for Europe considering its existing infrastructure, population density, or natural resources, can be wrong for others. Each country, each region, must find its own optimal way to building its energy system. Many African countries have however one important point in common: maybe more than anywhere else, the models indicate that the best path to building the most cost-optimal energy system is to maximise the use of renewable energy.

One fact must be established once and for all. The cost of renewable energy equipment has decreased very rapidly in recent years, and when this equipment runs on Africa’s massive solar and wind resources, what you have is a cost per KW/h produced that beats all other electricity technologies hands down. If you add to this the fact that most electricity grids on the continent are relatively underdeveloped, favouring renewable energy over traditional power generation like coal or gas turbine power plants becomes a no-brainer.

In Africa, renewables must become the new baseload

Although relatively ambitious renewable energy targets have been set by governments across the continent, it does not always go far enough. Contrary to what some industry and political leaders may believe, maximising the amount of renewable energy that can be built in the system is by far the cheapest strategy available, while at the same time ensuring a stable, reliable network. In Africa, renewables must become the new baseload. And yes, renewables are intermittent. But combining them to flexible power generation capacities will guarantee the stability of the grid and save billions of dollars along the way.

The intermittency of renewables: an issue we can cope with

It would be misguided to consider the intermittency of renewables as a showstopper. It is not, provided they are paired up with highly flexible forms of electricity generation like balancing engine power plants.

To maintain a balanced system, flexible back-up and peak power must be available to ramp up production at the same rate that wind or solar production fluctuates, but also to match the fluctuating energy demand within the day. The systems must be able to respond to huge daily variations in a matter of seconds or minutes.

Gas engine power plants are the only source of backup generation that is designed to do just that. They will keep the system reliable, while allowing the grid to accommodate huge amounts of cheap renewable energy. For Senegal alone, to take only one example, the studies reveal a 480 MUSD  difference in total system cost over the next 15 years between a system incorporating lots of renewables combined to flexible gas engines, and a system built around inflexible thermal generation and minimal renewable capacity.

Renewables and flexible gas: the two pillars of a winning energy strategy

Renewables and flexible gas are the two pillars of a winning energy strategy for Africa. Similar studies conducted on other African countries indicate that this energy mix strategy will provide efficiencies worth billions of dollars continent-wide over the next few decades.

Highly ambitious renewable energy objectives in Africa are not only achievable, but they are also the soundest and cheapest strategy for the successful electrification of the continent. Making the smart strategy decisions will lead to more resilient electricity systems and offer vastly superior whole-system efficiencies.

Kenneth Engblom is currently the Vice President, Wärtsilä Energy in Europe and Africa.During his 20+ years in the energy business Kenneth has worked at Wärtsilä, ABB and Hitachi. He has worked in Finland, India, U.S. and Australia and has held management & leadership positions in R&D Technology, Project Management, Sales, Marketing and Strategy development and implementation