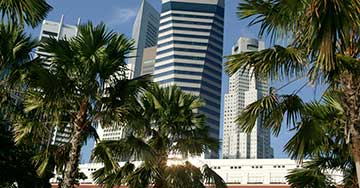 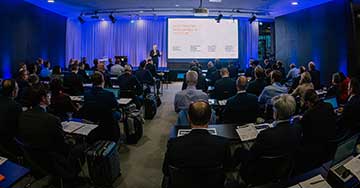 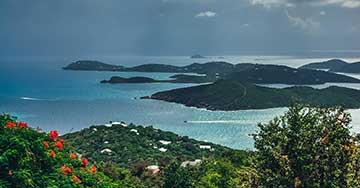 1981
Wärtsilä Power Singapore, a joint venture company with Keppel was set up.

1992
Setting up of a representative office in the Philippines.

2008
1st May, Wärtsilä Singapore received the Plague of Commendation from NTUC. Only 17 companies were selected to receive the Plague.

Wärtsilä has acquired Cedervall, one of the leading manufacturings of shaft seals and bearings systems

2011
Wärtsilä  acquired Cedervall, one of the leading manufacturer of shafts seals and bearings system

2022
Wärtsilä partners with the Maritime and Port Authority of Singapore to co-develop next generation maritime digital platform and shipboard systems to enable Just-in-Time (JIT) operations for sustainable shipping.