If voyage optimisation, intelligent navigation, smart port operations and sustainable shipping are some of the themes that float your boat, then you have reached the right page. 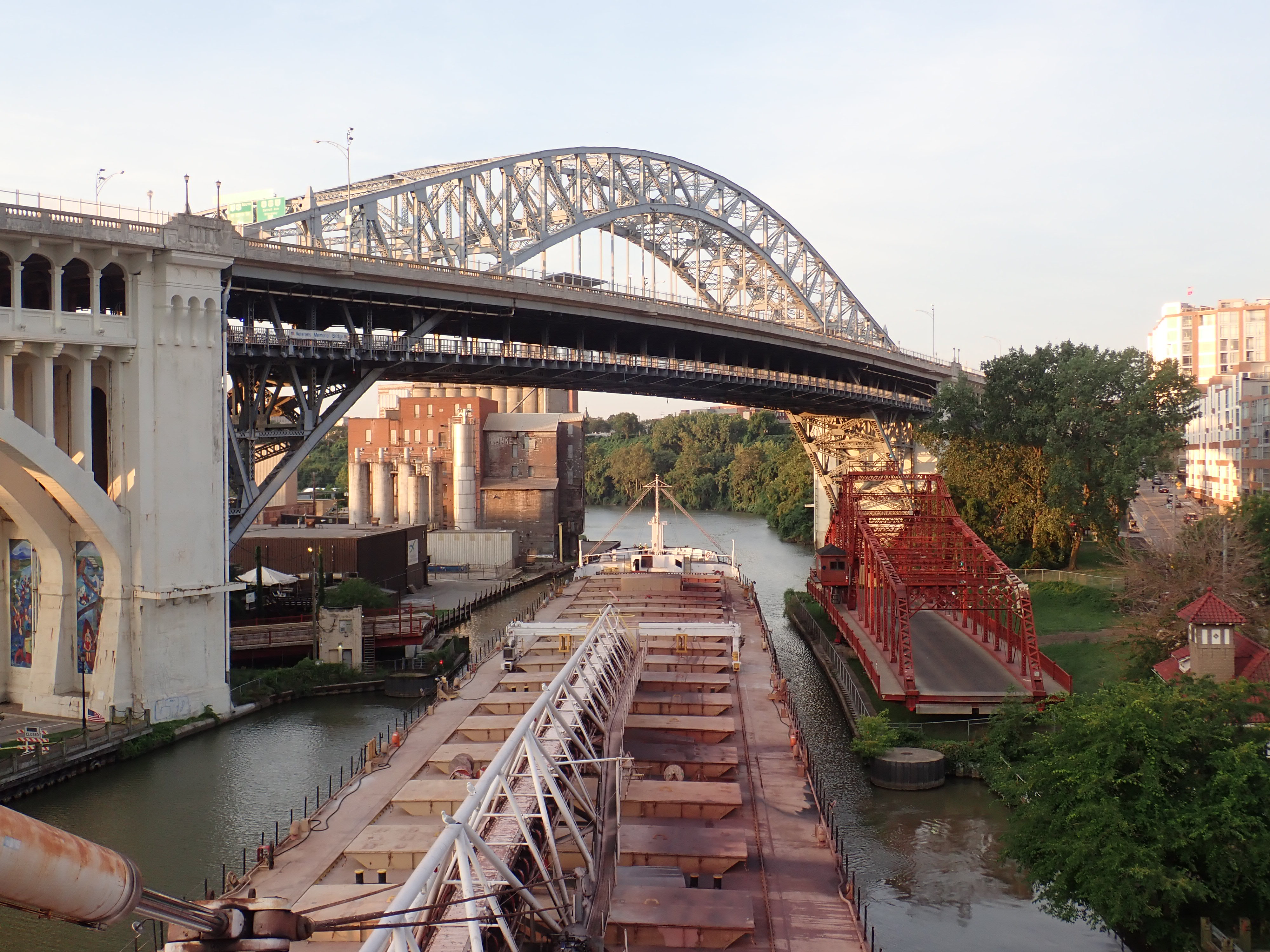 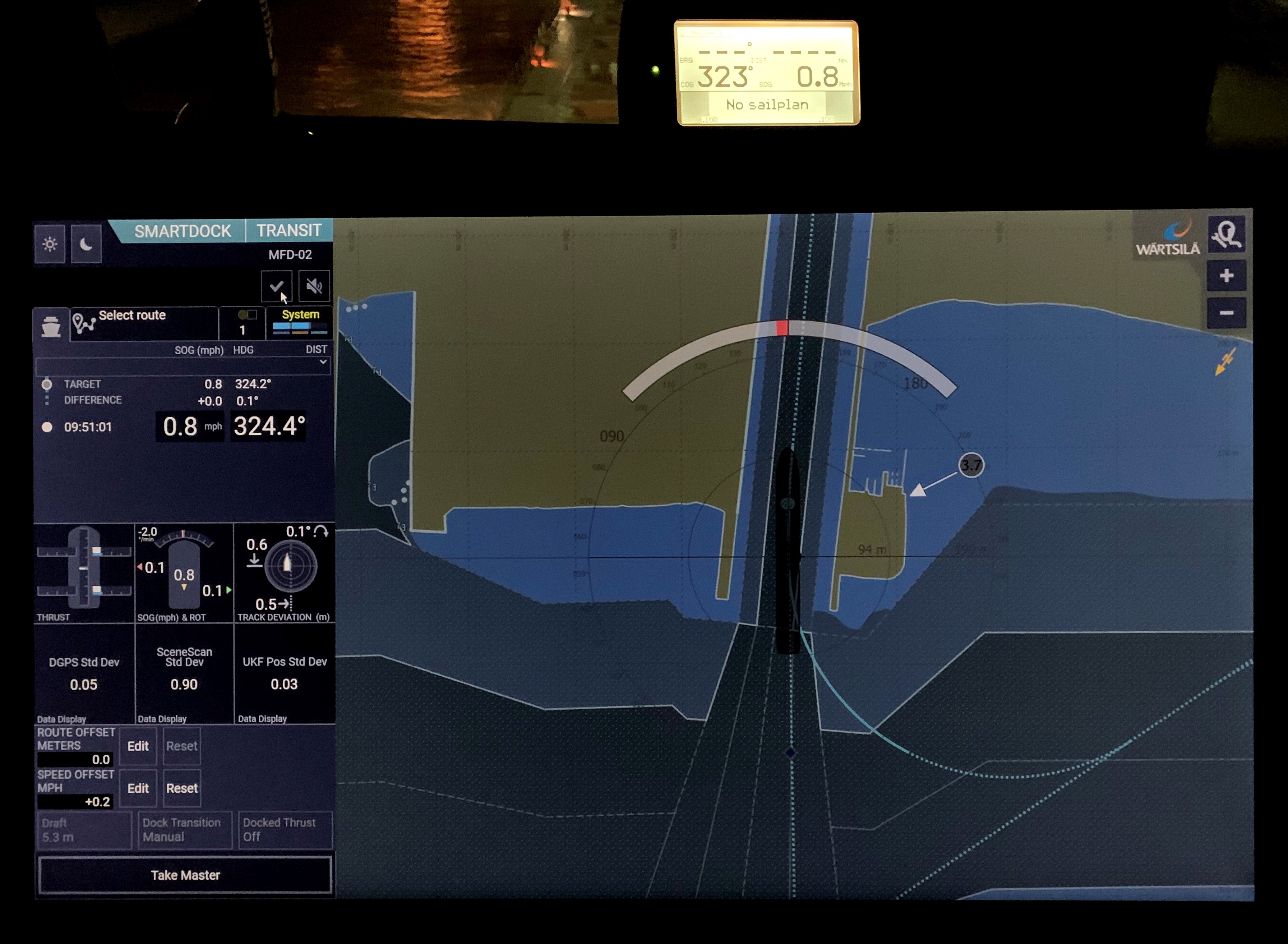 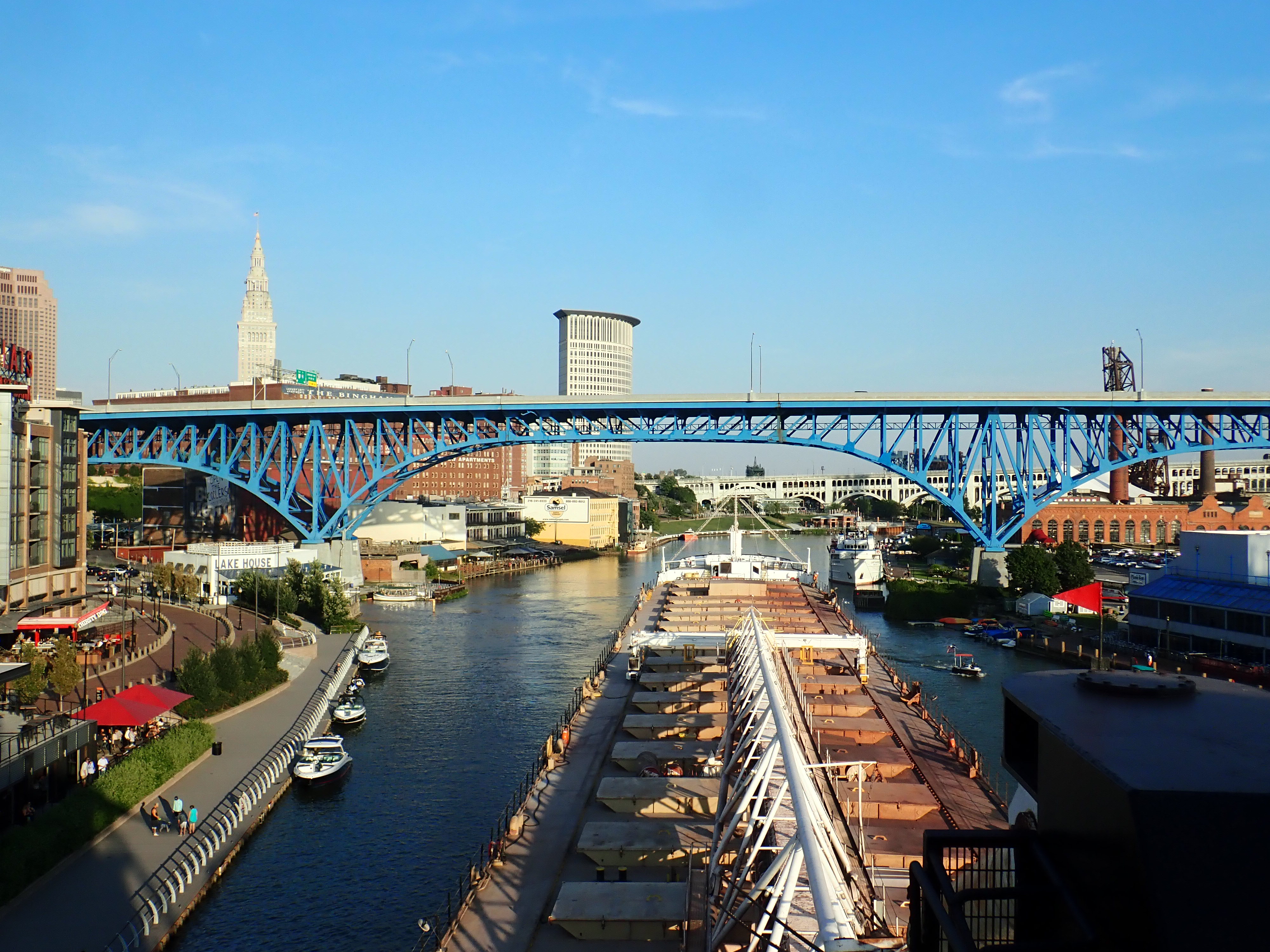 Owners and managers in the merchant fleet are under increasing pressure to maximise lifetime value and minimise operational costs for tanker and...

The future of fleet operations is here

Discover the solution's features to apply and the benefits to get for staying competitive in the transforming industry...

From manual to 21st century operations

A cost-effective, risk-free, and easily deployable simulation training tool available whenever you demand, wherever you demand — sounds like a...

Improving the level of training for operators of LNG Systems

How to promote greater safety onboard LNG fuelled vessels...

Technology to explore every spectacular adventure...

The future of Smart Autonomy