After fitting our old boat with new technology, the team takes AHTI for a spin into open water.

After being fitted with new technology, our floating R&D facility goes for a test drive into the open sea.

After a few long weeks of apparent inactivity, AHTI has stuck his nose out into salty water again. With the upgrade nearing its completion (for the time being), we have taken AHTI for a spin to see that everything works as it should after so many of the ship’s systems, above and below deck, have been worked on.

The day started early with moving just a few hundred metres off the pier which has become so familiar to us recently. For all the modern tech which is now onboard, AHTI still carries a magnetic compass. At regular intervals that compass has to be compensated to make sure that the magnetic field of the ship has not changed significantly and could interfere with its correct heading output.

The procedure requires the ship to be held precisely on certain headings for certain times and doing a full 360-circle while these measurements are being done. Since AHTI turns on a dime, and with the favourable weather, this was quickly accomplished. 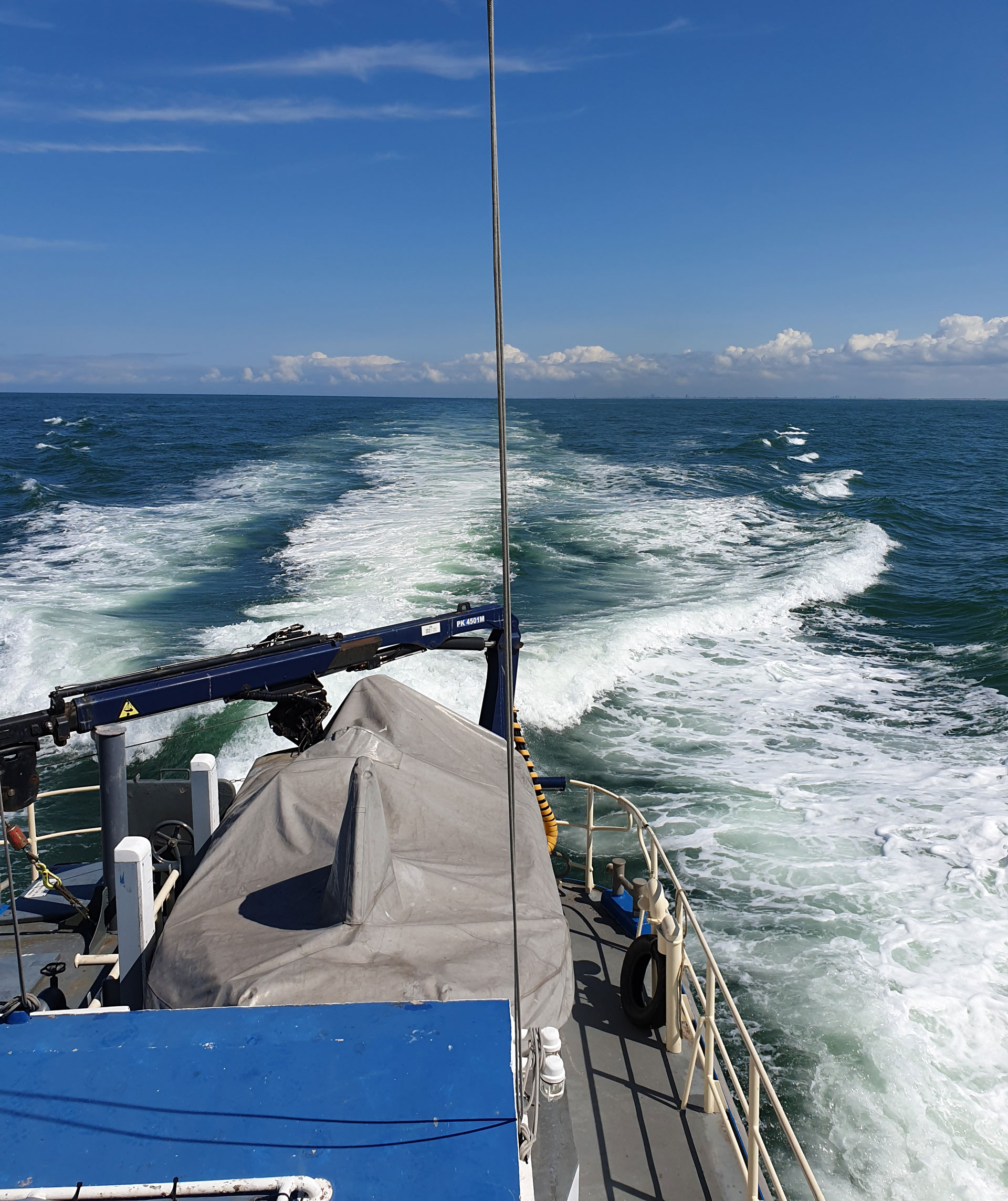 Taking AHTI out to sea

Later we navigated down the Nieuwe Maas, through the busy port of Rotterdam with all its traffic and terminals. Shortly after passing the Maasvlakte Container terminal area we were heading out to sea to the south, to seek a bit of open sea room to test engines under higher loads.

So what were the key takeaways of the day?

We’ve got a boat which is up for business and feels at home not in a posh marina, but manages very well in the waters in and around Europe's largest seaport.

What we had suspected from the beginning turned out to be true: AHTI can take more than we sometimes can, while also maintaining a dry deck in higher waves. The design lives up to its promise!

Brittany Ferries is enhancing situational awareness on its latest vessels to improve safety and efficiency while providing a crucial boost to the...