The dense fog that enveloped port of Callao, one of the largest Pacific ports in South America, forced the suspension of pilot services and impacted shipping schedules.

For a long time, the continued closure of Callao port due to low visibility affected ship traffic flow and paralyzed commerce in this sea hub. The port shut down for up to 28 days during the high trade season led to delayed deliveries, vessel deadlock, economic losses for the port authorities and seafarers. 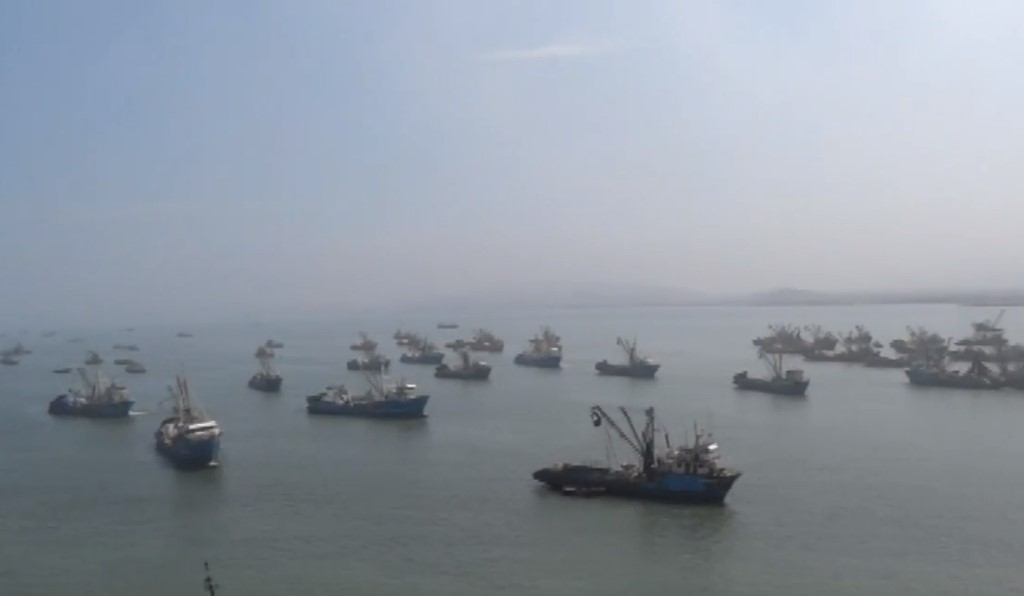 Safety is a constant concern in the port, this is why this year Dirección de Contrataciones del Material (DIRCOMAT) of the Peruvian Maritime Authority, turned to Wärtsilä for the solution.
The Wärtsilä VTS technology increases safety – it facilitates arrival, departure and docking of the vessels during the low season, when visibility is close to zero. 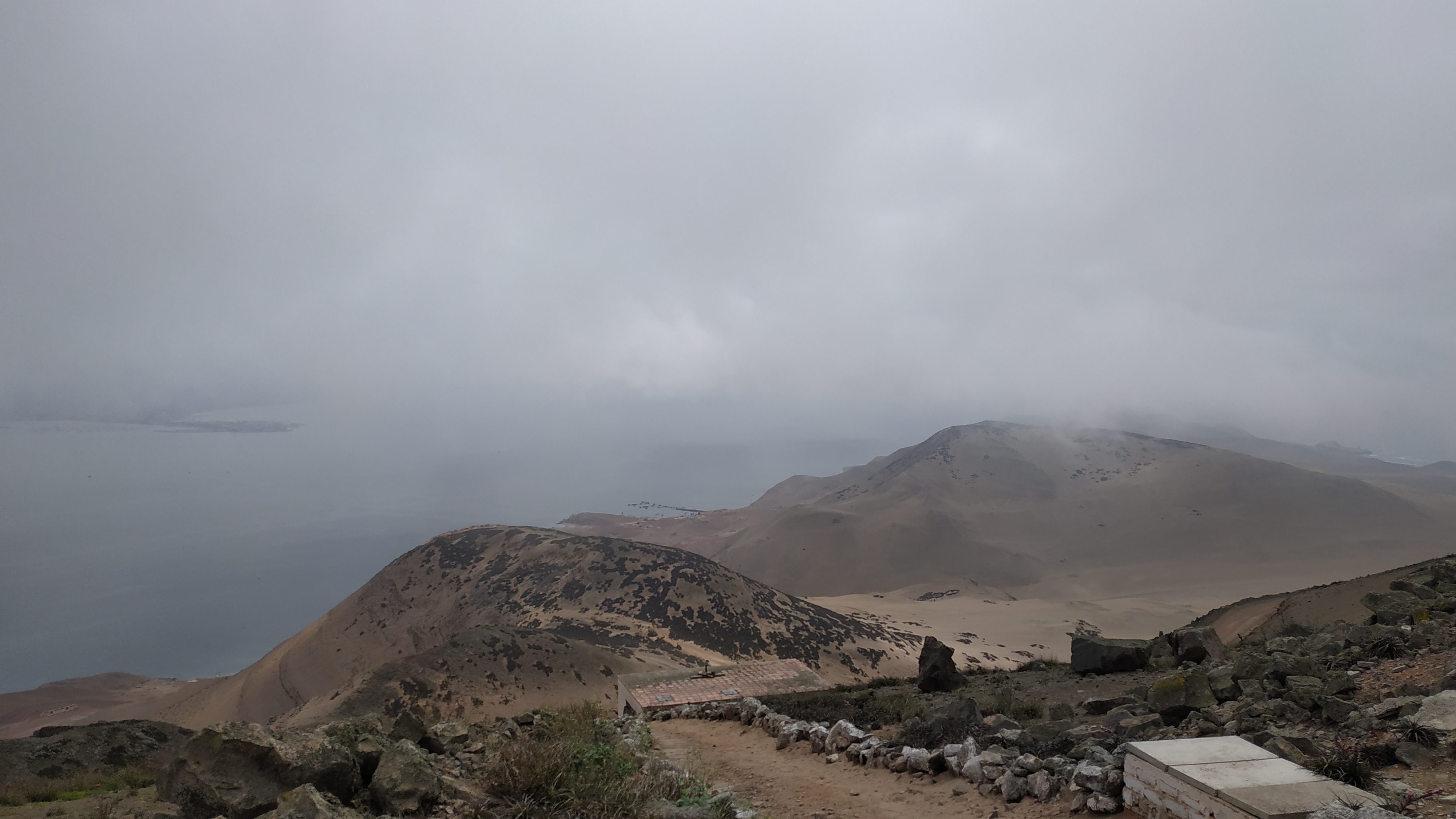 Image caption: Fog and mist at the Port of Callao, Peru

The VTS order was placed by DIRCOMAT in November-December 2019.

“Safety is a constant concern, which is why we turned to Wärtsilä. We have worked with them in the past and their experience in traffic management systems is second-to-none,” commented José Antonio San Martín from DIRCOMAT.
The system is a clear example of our ‘Smart Marine’ approach to raising efficiency and safety levels. 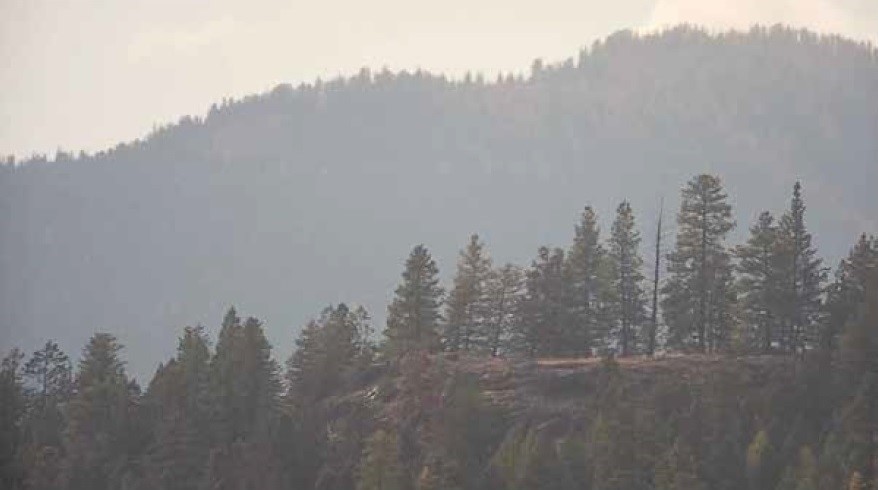 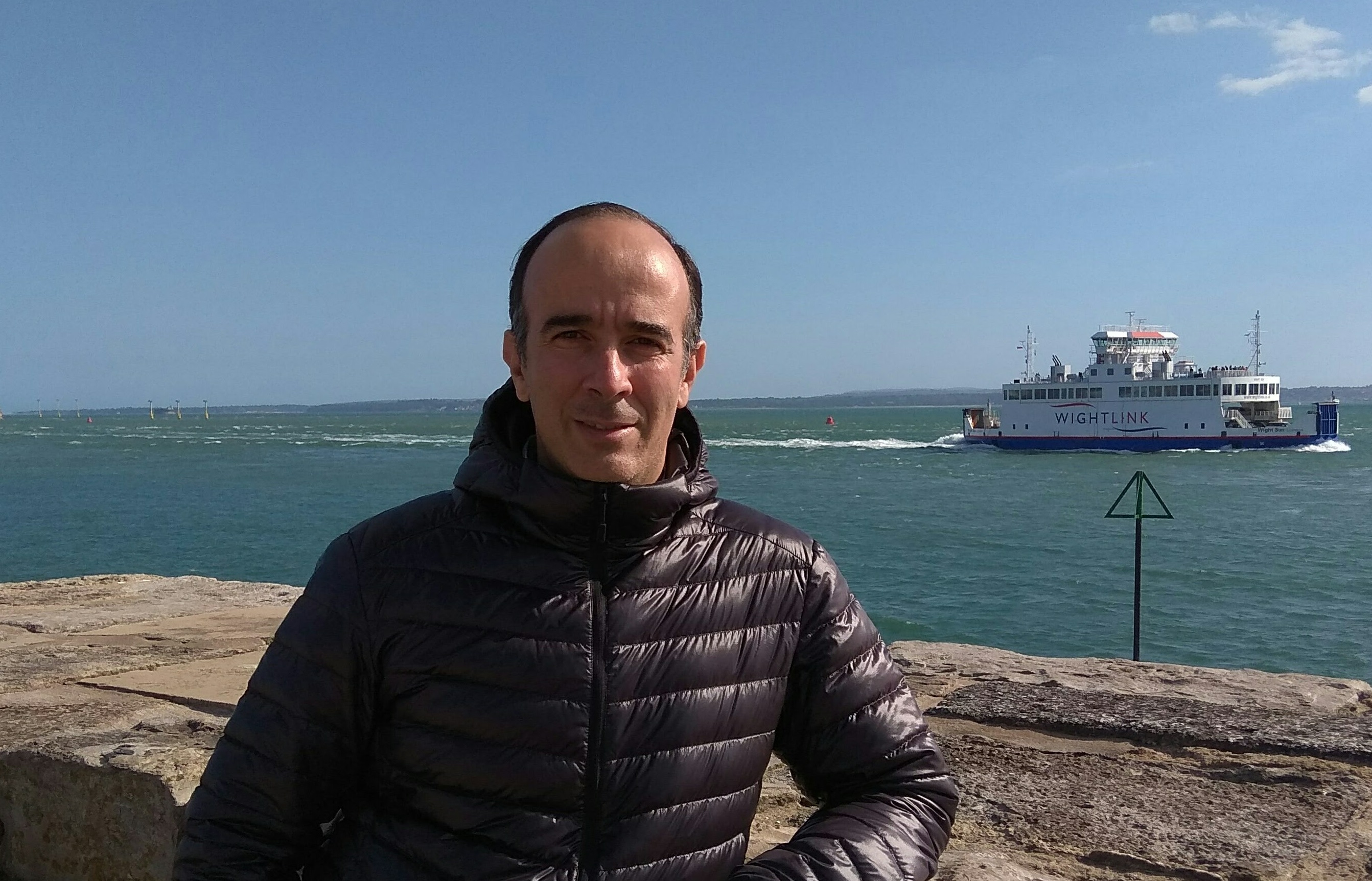 "The system will significantly improve the port’s efficiency by integrating hi-end Wärtsilä products and technologies. The VTS will be fully integrated with the Wärtsilä-provided port management information system, and will have smart CCTV tracking," summarized Eduardo Rosiello, Wärtsilä’s senior sales expert in Latin America. 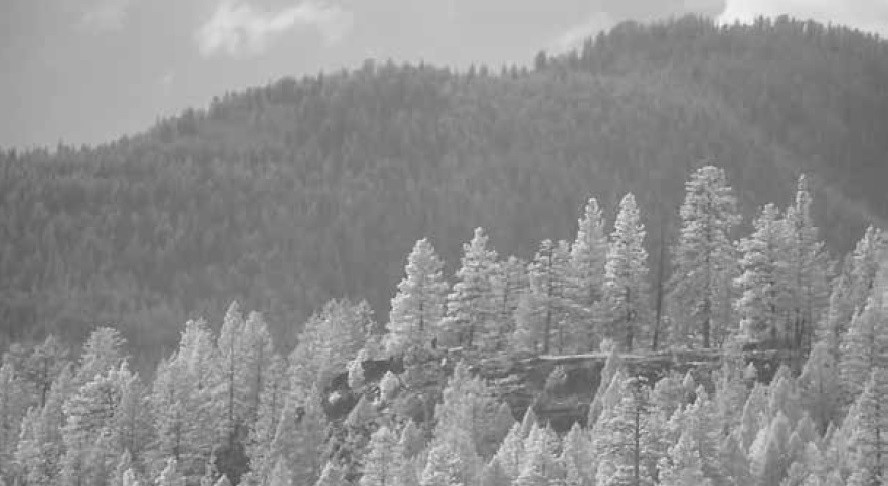 Will COVID-19 speed up digitalisation in shipping?

The coronavirus pandemic has accelerated the uptake of digital solutions. Tools, and services speeding up the global transition towards a digital...

Vessel operating costs in the shipping industry increased by 3.1% in 2020, according to Moore Stephens' survey. Learn how Wärtsilä Advanced...