Tales from the Sea. Jörgen Strandberg

Our technology bridges oceans – and so have many of our colleagues here at Wärtsilä Voyage. Meet our mariner Jörgen Strandberg, Director, Rapid Innovation, who spent 20 years at sea – although, coming from a seafaring family he’s been in and around the water for most of his life. Read on to experience his stories and discover what makes him so passionate about our industry – from seafarer to seafarer.

The biggest lesson from a lifetime at sea? It’s all about the people

Jörgen has been seaborne since early childhood, when his father was a fisherman in the Finnish archipelago. Since then, he’s worked on a variety of vessels, gaining life-altering experiences and gathering some fascinating tales along the way. For Jörgen, a good crew is central to a good life on the waves, and he still has many fond memories of the times he shared with his colleagues. 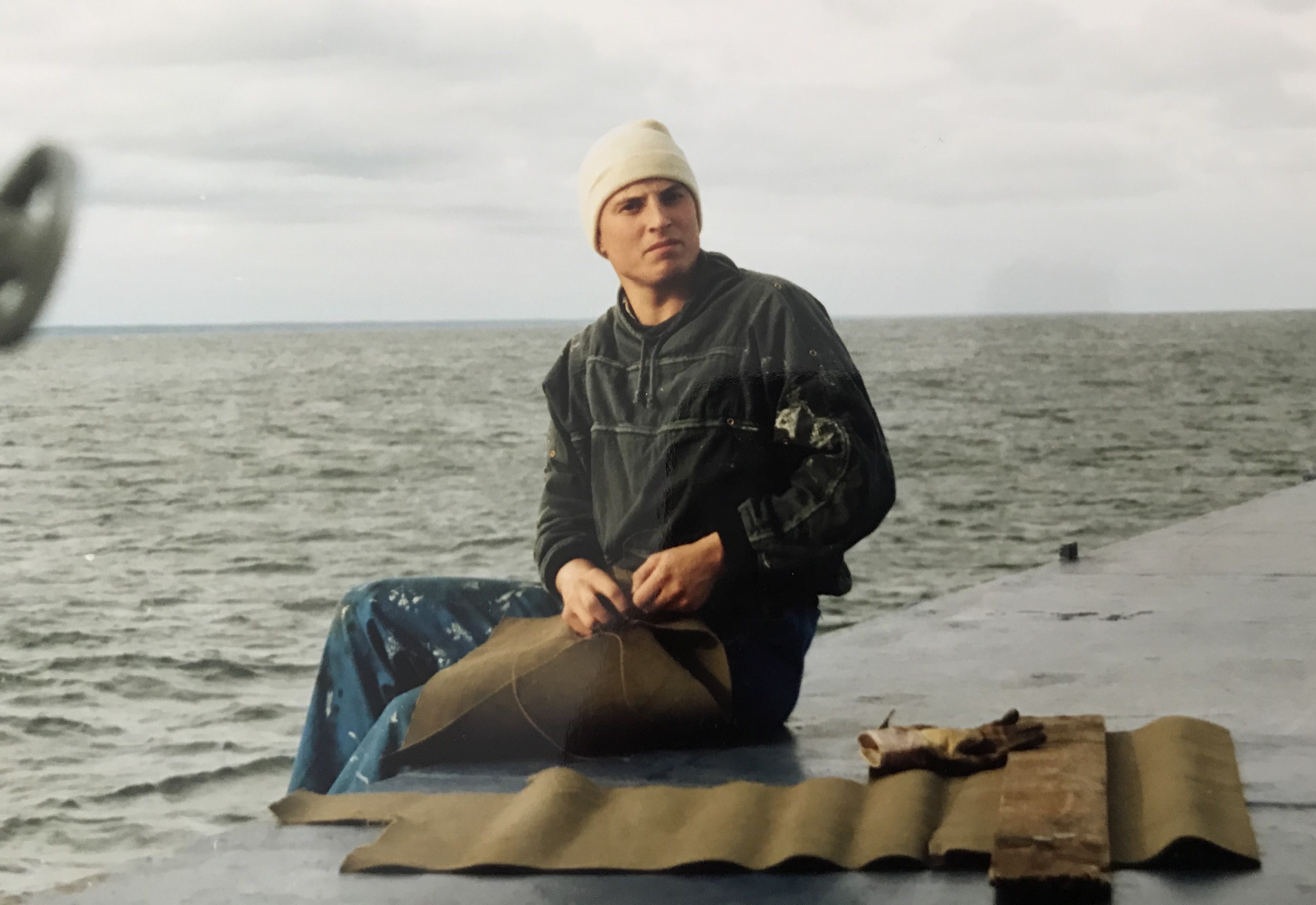 My seafaring career began when I was assigned to a coaster vessel as a young man in 1988. I remember when I first arrived on the ship. I barely had time to throw my bag down on my bunk and get dressed, and I was needed in the cargo hold to sweep up wood chips left over from the previous cargo. I loved the feeling of being part of the crew ecosystem and having my own cabin and watch, and I took to it like a duck to water right from day one. Since then, I’ve also worked aboard everything from crude oil and chemical tankers to luxury yachts.

My last day on a vessel

In 2001, the luxury yacht I was working on was sold. It was a sad day because it broke up a wonderful, well-functioning team. We were the kind of group where no one was left alone – once we’d finished our own duties, we’d help each other out so we could all grab a beer together at the end of the day. Around the same time, I met the woman who I would come to marry. Those two events led to me stepping ashore on a more permanent basis as a lecturer at the Maritime Academy of Kalmar.

Longest time away from home

I was done with my contract of three months as a second officer aboard a crude oil tanker, but suddenly the vessel was missing a chief officer, so I agreed to stay on. I ended up doing a double contract, five months in total. To top things off, during that additional stint, we had a collision as we left the Persian Gulf fully loaded. The accident left an 11-metre-long gash in one of the two ballast tanks that protected the cargo. By pure coincidence, I had run a training scenario a week earlier that was identical to this situation, so thankfully we all knew exactly what to do. 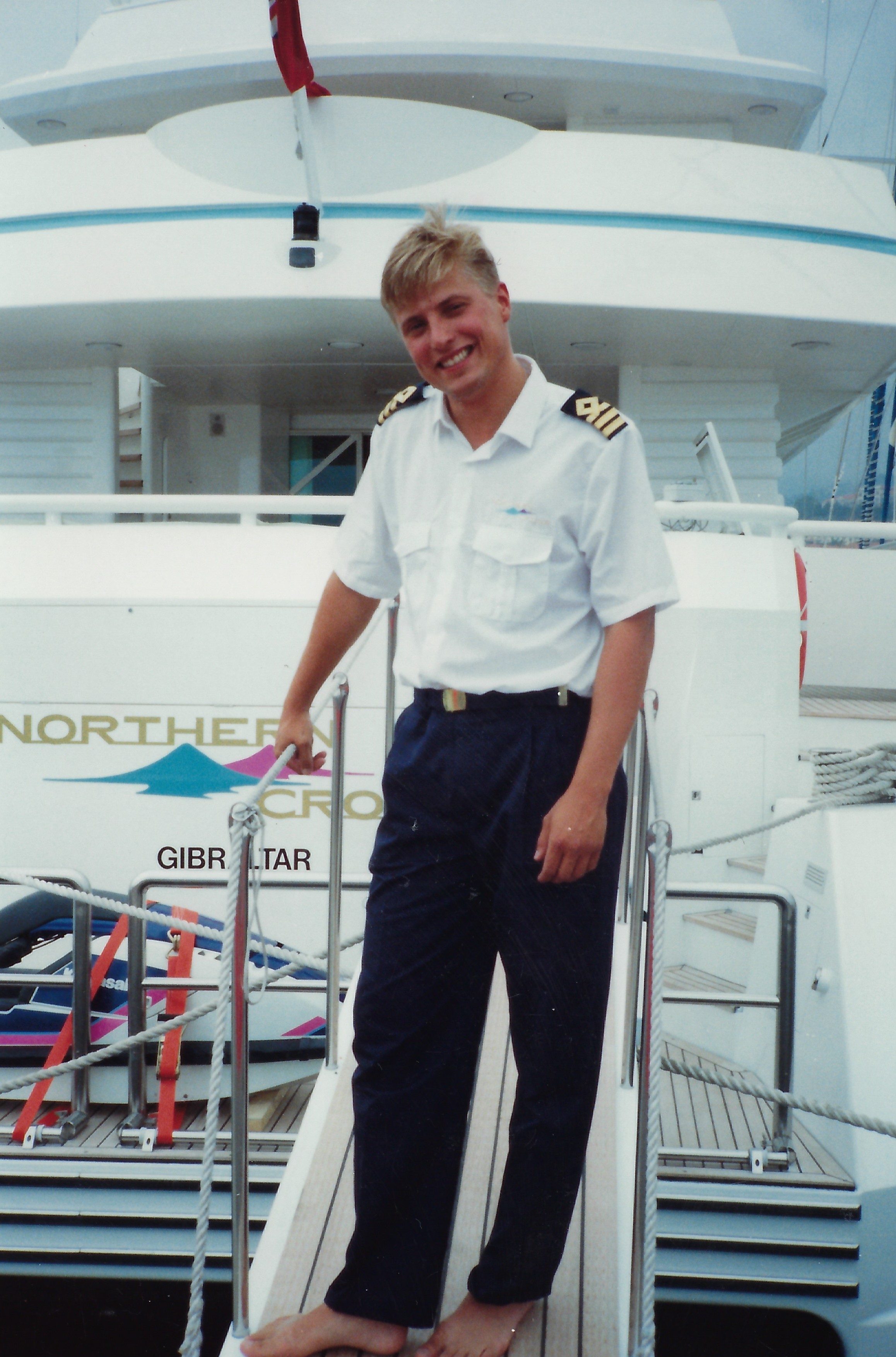 I simply can’t pick out a single memory that stands out above all the others, but all of my best memories relate to teamwork and the feeling of being part of a great crew. Nothing else matters – if you’re with the right people, it doesn’t matter if you’re aboard a rust bucket hauling wood chips or sitting pretty on the sun deck of a superyacht. I’ve had the pleasure of working with many fantastic crews, and I’ve been responsible for putting together a few of those too.

When you’re on a ship, no matter the size, and you haven’t chosen your colleagues, it’s essential that you can find something positive about them. You’re going to have to work with them whether you like it or not, so you need to let go of any grudges and find the best in everyone.

In a nutshell, the feeling of being on board – it’s a simple life. I have many good memories but in general, when I’m out on the water it brings out my inner joy and puts a smile on my face.

Our ECDIS and Fleet Operations Solution (FOS). Manual chart correction was always labour intensive, and, if I’m speaking frankly, absolutely stupid in my opinion. Paper charts are a big reason for so many mariners leaving the profession. It is a shame because while most entry-level jobs involve paperwork, there’s a lot more variety on offer as you work your way up the ranks. ECDIS might just keep a few more good people on board. 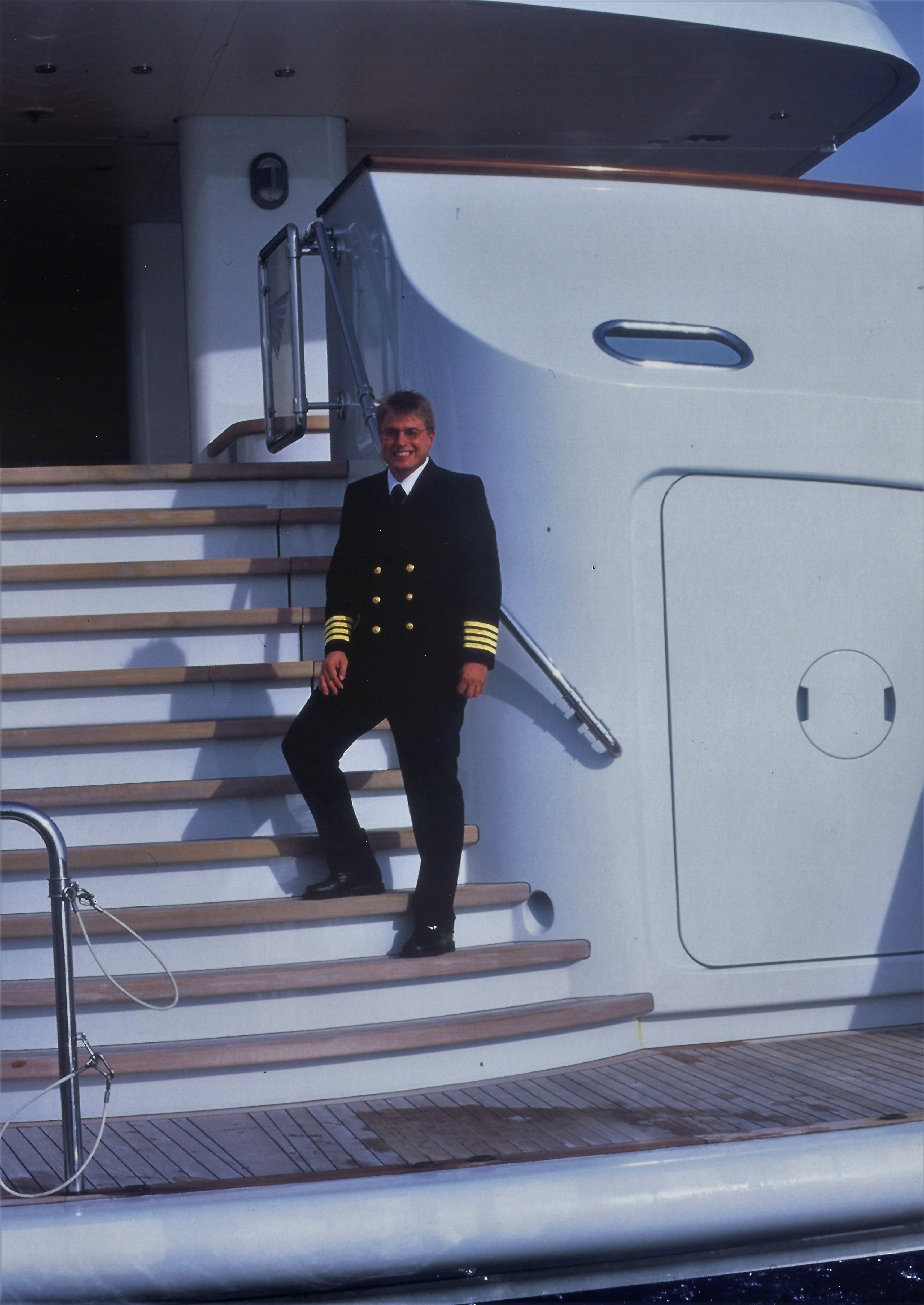 Jörgen is convinced that a fully functioning crew that’s pulling in the same direction can overcome any challenge. Now shore based, with Wärtsilä Voyage, he puts his time and energy into supporting crews to stay safe on the waves.

Our technology bridges oceans – and so have many of our colleagues here at Wärtsilä Voyage. For example, Clayton van Welter, Head of Product, Smart...

Tales from the Sea. Jennifer Stanner

Our technology bridges oceans – and so have many of our colleagues here at Wärtsilä Voyage. For example, Jennifer Stanner navigated her way from...

Our technology bridges oceans – and so have many of our colleagues here at Wärtsilä Voyage. During his decade at sea, Neil Bennett braved...

The Navi-Sailor 4000 ECDIS is a navigation information system that displays complete positional information from navigation sensors on electronic navigational charts. The system is designed to assist the officer in charge of the navigational watch (OOW) in route planning and monitoring.