Our technology bridges oceans – and so have many of our colleagues here at Wärtsilä Voyage. For example, Clayton van Welter, Head of Product, Smart Vessel spent 18 years in the maritime industry splitting the time between onboard and in the corporate offices. Experience his stories and discover what makes him so passionate about our industry – from seafarer to seafarer.
Meet our mariners. 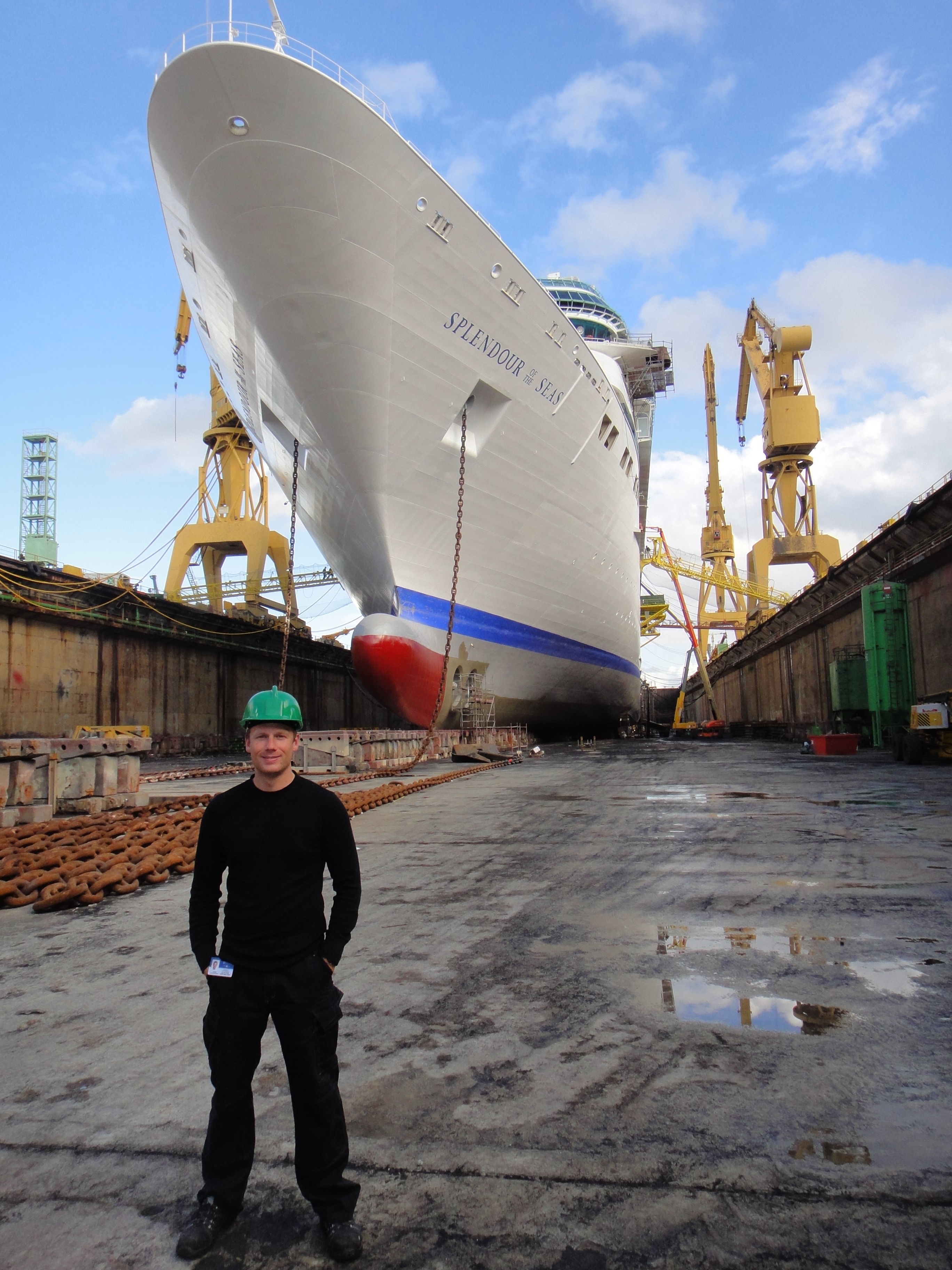 A boatload of special memories

Small moments can have a lifelong impact, and Clayton is very grateful for his time at sea. In addition to giving him some memorable life experiences, it’s also where he met his wife. Call it luck or call it destiny, but Clayton had originally signed up for a maritime program that was cancelled two weeks before it was scheduled to begin. Nevertheless, he found out that there were a couple of places open in St. John’s Newfoundland, over 3000 km away – that's how traversing great distances started.

Thanks to my French language skills I landed an opportunity to sail with a French-speaking crew on a merchant vessel from St. John’s, Newfoundland to Montreal, Quebec. I’d seen the vessel while studying but never been aboard so I prepared as thoroughly as I could, getting advice from experienced seagoers and packing meticulously. When I arrived on the bridge for the first time, I instantly felt that I’d made the right decision. The distinctive smells, the impressive equipment and the sight of the bow were intoxicating. We set sail at night, and that exciting sensation of venturing out into the darkness and mystery of the sea has stayed with me ever since.

As with many mariners, going out to sea for long periods once I had a family started to have its drawbacks. On my last day I arrived in Miami on a cruise ship at sunrise – the exact the opposite of my first seafaring experience in cold, dark Canadian waters! I’d been living in Miami for a while at this point and I remember coming ashore for the last time as a special moment in my life. I’d risen to the rank of staff captain by that point, met incredible people from diverse backgrounds, which really shaped and enlarged my worldview, and visited places that some people only dream of seeing.

I owe a tremendous debt of gratitude to my school and the instructors who taught me. I’d initially been accepted for a maritime program for the Great Lakes, but it was cancelled due to a lack of interest. I’d already turned down my other university options, but I was told that there were a couple of slots still available to study in St. John’s, which turned out to be a happy coincidence. It was a great programme that laid a solid foundation for my career. The staff and facilities were top notch, right down to the old salty sailor who taught seamanship.

There are some obvious highlights, not least meeting my wife, who at the time was a figure skater in the entertainment team on the cruise ship I was working on. And not too many people can say they’ve helped the world’s largest cruise ship navigate its way from Europe to Florida either. The sea gave me so much, and now I’m in a position to give back. 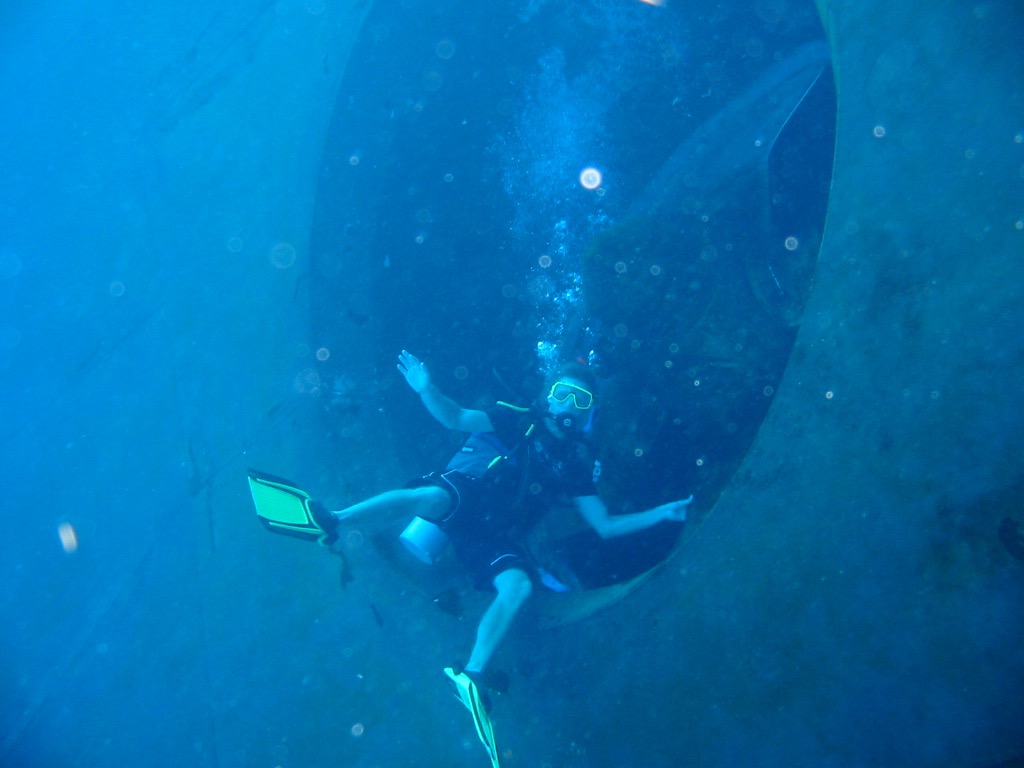 Safety is not a priority, since priorities change; safety must be at the core of everything you do. Don’t take shortcuts, because consequences appear relatively quickly at sea, so it’s essential to have a safety-first mindset. My advice for anyone coming up through the ranks is to slow down, analyse the situation and talk things through with your crewmates.

Leaving port on a voyage – and simply being around ships in general – gives me a warm feeling and still makes me smile.

Longest time away from home?

My longest voyage was only around four months, so not too long. My wife has spent much longer stretches at sea than me! A lot can happen back on land when you’re away though – especially when you have a family. Four months can feel like forty when you finally come ashore again. 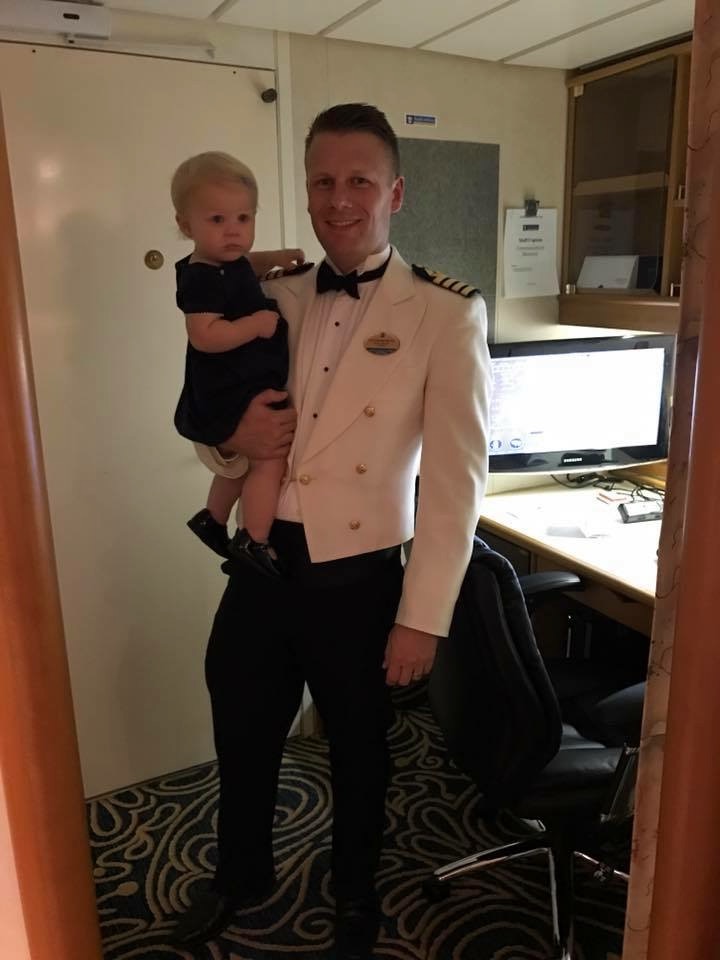 The latest automation technologies that enhance onboard safety, such as sensors and camera systems with video analytics, would have really helped me! If I had to pick just one Wärtsilä Voyage solution that I wish I’d had, it would be  SmartMove.

Looking back, Clayton can’t imagine having had any other career, but it could so easily have been different. Now, he uses all he learned during his impressive seafaring career to help other mariners enjoy a safer experience on the waves.

Wärtsilä Voyage’s integrated navigation control product range offers maximum usability, scalability, and networking, with a single hardware and software platform and a broad portfolio applicable to all types and sizes of vessels. This ranges from highly sophisticated integrated systems to standard navigation systems of any size, or individual products for retrofit applications.