Technology is a frontier that evolves, creating and forming new and better ways of working. Nowhere is this more true than with shipboard systems. For example, for decades ships have relied on visual sightings and conventional radar to provide situational awareness and to identify potential hazards. But as ships get ever larger in size, and as sea traffic continues to increase, safety and the avoidance of collisions have become front and centre issues that demand a better understanding of what is going on around the ship.

Wärtsilä has been, and continues to be, a frontrunner in adopting ‘smart’ digital technology solutions to lift efficiency and safety levels to new heights. For years, the company has been developing and commercialising navigation systems, smart sensor solutions, and ultra-high resolution radar systems that greatly reduce risk and make shipping safer. This lessens the burden on crews and reduces the human error factor which is a major contributor to accidents at sea.

Taking awareness to a new level

The latest in this sequence of smart solutions from Wärtsilä is S.P.E.C.S, which is an acronym for Smart Panoramic Edge Camera System. It is a system that, in the words of Sasha Heriot, Head of Product, Assistance Systems, at Wärtsilä Voyage, “takes situational awareness to a new level.” 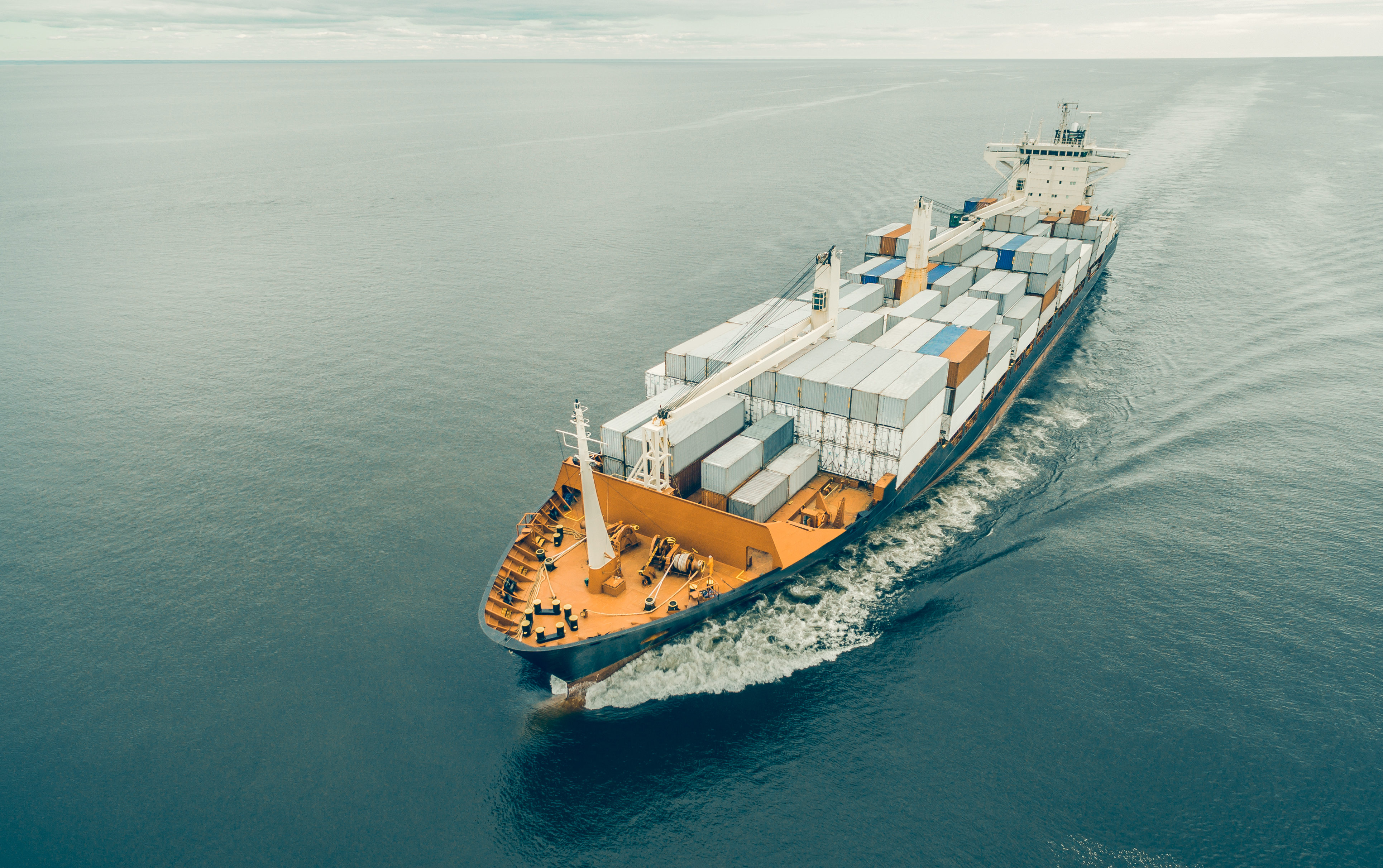 As well as providing 360-degree visibility all around the vessel, thereby eliminating blind spots, S.P.E.C.S can also provide a birds-eye view of the ships surroundings, which is a significant advantage when docking. “Not only that,” adds Heriot, “but the system’s cameras also give a calibrated range grid around the vessel to give precise information regarding the distance to the dock and the ship’s closing speed.” S.P.E.C.S also offers an augmented reality (AR) view with integration to the navigation system to assist in identifying targets and potential hazards using AIS and GNSS data.

The system utilises a series of cameras located at different points around the vessel, typically at the bow and stern and on either side of the ship. In busy harbours and confined waters this visuality has obvious benefits, particularly in spotting small craft that may otherwise be hidden from the view of a large vessel.

David McKnight, who is the optical technologies group manager at Wärtsilä Voyage, explains the technical features of the system.

S.P.E.C.S is comprised of three elements that combine to deliver the system’s intrinsic value.

These are the camera hardware, the server computer, and the user interface. The camera pods are customised for the system, since off-the-shelf cameras were found to lack the required functionality. Furthermore, conventional CCTV cameras need to be calibrated, and don’t have a wide field of view. The S.P.E.C.S cameras have all these features with a 180 degree field of view, as well as motion stabilization, vibration cushioning, and automatic cleaning to ensure optimal visual coverage at all times. They are also rated to minus 20 degrees C and have passed all environmental testing requirements, so extreme weather conditions will not hamper performance. 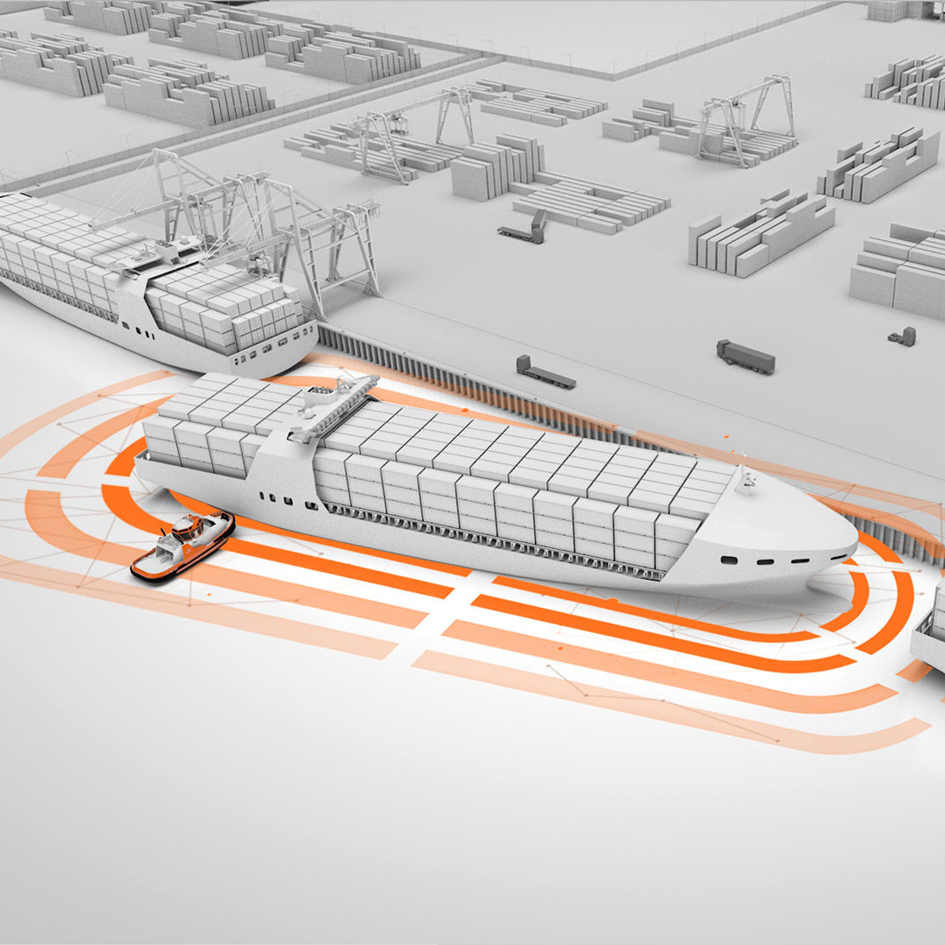 “The server computer has enough processing power to handle large volumes of input data provided by the system in real time,” explains McKnight. This data is recorded continuously with everything being logged. The computer manages the various configurations and handles the coordination between tracked points and other points of interest.

The user interface combines the data from the cameras into the birds-eye and augmented reality views. Data from the other sensors is integrated to give the crew and pilots all around visibility and distance measurements to identified targets. On the bridge, different screens will display different views to give a complete picture of the real time situation.

The stepping stones to autonomous shipping

As mentioned at the beginning of this article, technology development is an evolutionary process. S.P.E.C.S already moves onboard situational awareness systems forward by a considerable margin, but it will continue to evolve over time to incorporate more and more functionality and customer benefits. For example, integration with the ship’s electronic chart display and information system (ECDIS) and streaming to external locations and systems are development projects currently being worked on.

S.P.E.C.S can be seen as part of Wärtsilä’s stepwise programme for making autonomous shipping a safe and efficient reality.

We are creating a commercially viable approach, step by step, much of which can be applied already today. At Wärtsilä we call this ‘Smart Autonomy’ and it is making shipping more efficient, much safer, environmentally sustainable, less costly, and more profitable.

The need for this Smart Autonomy approach can be evidenced by the statistics. Between the years 2011 and 2018, 25,614 ships were involved in 23,073 casualties and incidents, with 230 ships being lost. There were 696 fatalities. Almost two-thirds of these incidents have been attributed to human error, while 20 percent were caused by system or equipment failures. Thus, by improving situational awareness, using accurate data as a base for informed decision-making, and by having control systems that enable autonomous actions, sea traffic can operate with far greater safety margins and avoid the disastrous number of incidents, as shown above, that cost both lives and ships.

S.P.E.C.S has leveraged on Wärtsilä’s depth of experience and the latest digital technologies to take Smart Autonomy a further step forward.

For safer manoeuvring in congested ports, hazardous target identification, and efficient navigation through crowded waterways, we recommend that captains and pilots ‘put their S.P.E.C.S on!'

Wärtsilä is an established leader in the development and delivery of Dynamic Positioning (DP) systems and the specialised sensors used by these...