Brittany Ferries is enhancing situational awareness on its latest vessels to improve safety and efficiency while providing a crucial boost to the confidence of its crew.

Entering ports and berthing can be amongst the most challenging aspects of ferry operations. Margin for error can be tiny when navigating busy harbours and coming alongside crowded quays, and with busy schedules to keep, minutes lost manoeuvring on each side of a voyage quickly add up to extra cost.

That was the challenge that convinced Brittany Ferries to install Wärtsilä Voyage’s latest situational awareness solution on its new vessel Salamanca, which launched earlier this year on the route between Portsmouth and Bilbao. According to Brittany Ferries Director of Engineering and Maintenance Arnaud Le Poulichet, difficult sea and weather conditions and tight berths can lead to lost time in ports.

It’s very important to see the proper distance between the vessel, other vessels and the pier. When the captain is confident in manoeuvring it saves time.

Using Wärtsilä Voyage’s Smart Panoramic Edge Camera System (SPECS), Brittany Ferries can be confident that even younger captains can manoeuvre easily around ports. Using wide-angle camera pods around the vessel linked to a powerful video processing system and a screen on the bridge, SPECS provides 360° real-time situational awareness. This can be used to give an accurate birds-eye view of the vessel’s immediate surroundings – an invaluable asset when berthing – and to provide a live video stream highlighting distance and bearing of other objects in the port.

Le Poulichet notes that vessels are becoming bigger due to the design requirements imposed by safe return to port regulations. Yet those vessels must still sail into ports designed for much smaller ships. The greater visibility provided by SPECS, which seamlessly stitches together input from cameras to eliminate blind spots, allows even these bigger modern vessels to manoeuvre efficiently around small ports. 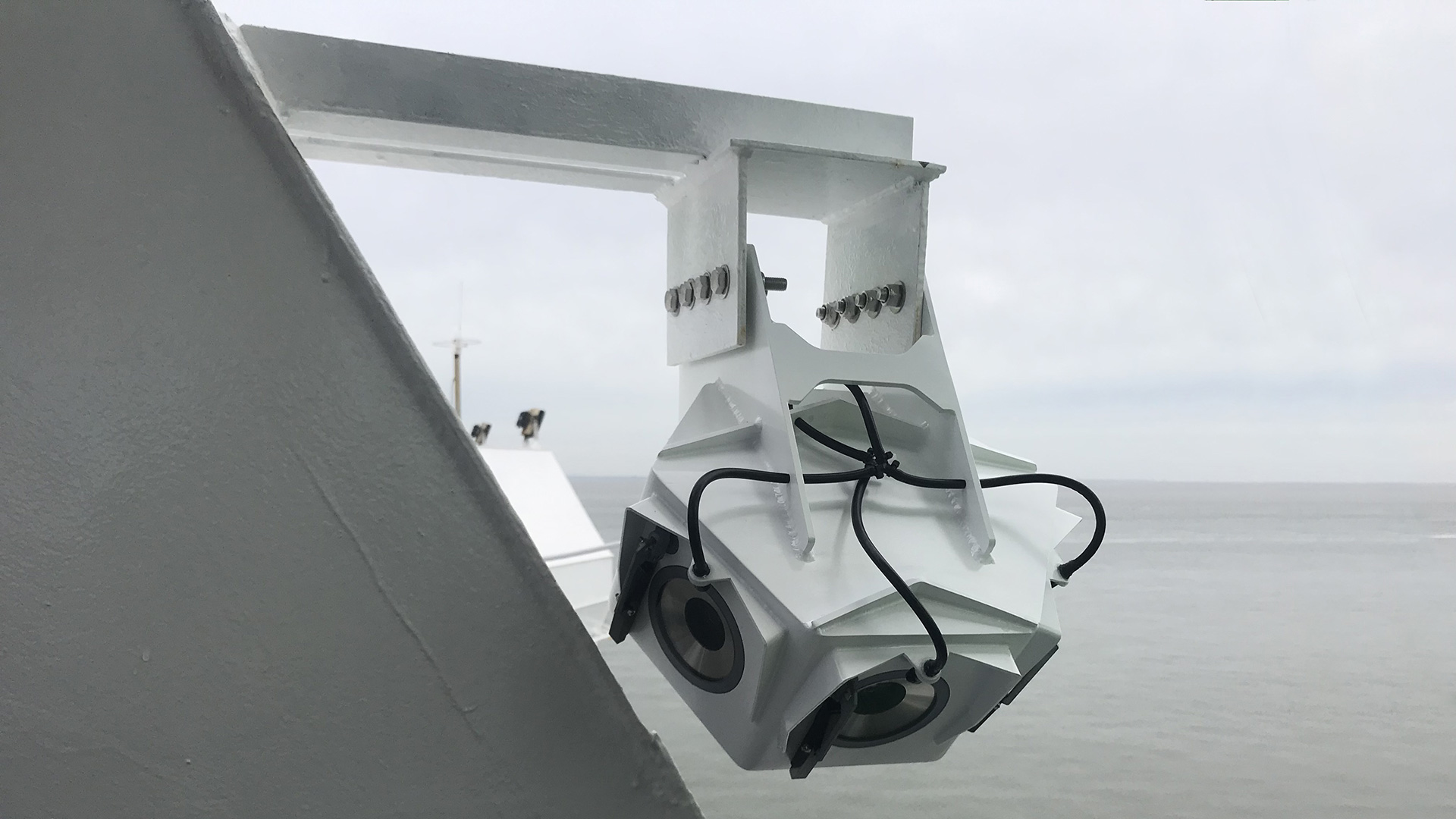 The awareness provided by SPECS enables a host of other functions. Processed data can be exported for use in simulation and training. Brittany Ferries foresees using the data to show other crew how manoeuvring can be performed at specific conditions in specific ports, for example. Export to simulation facilities can also allow for close investigation into any vessels incidents and thus reduce the risk of similar occurrences.

Le Poulichet envisions a high-tech future for bridge systems at Brittany Ferries. The technology may not yet be available, but SPECS provides the core situational data that will enable such developments in the future. 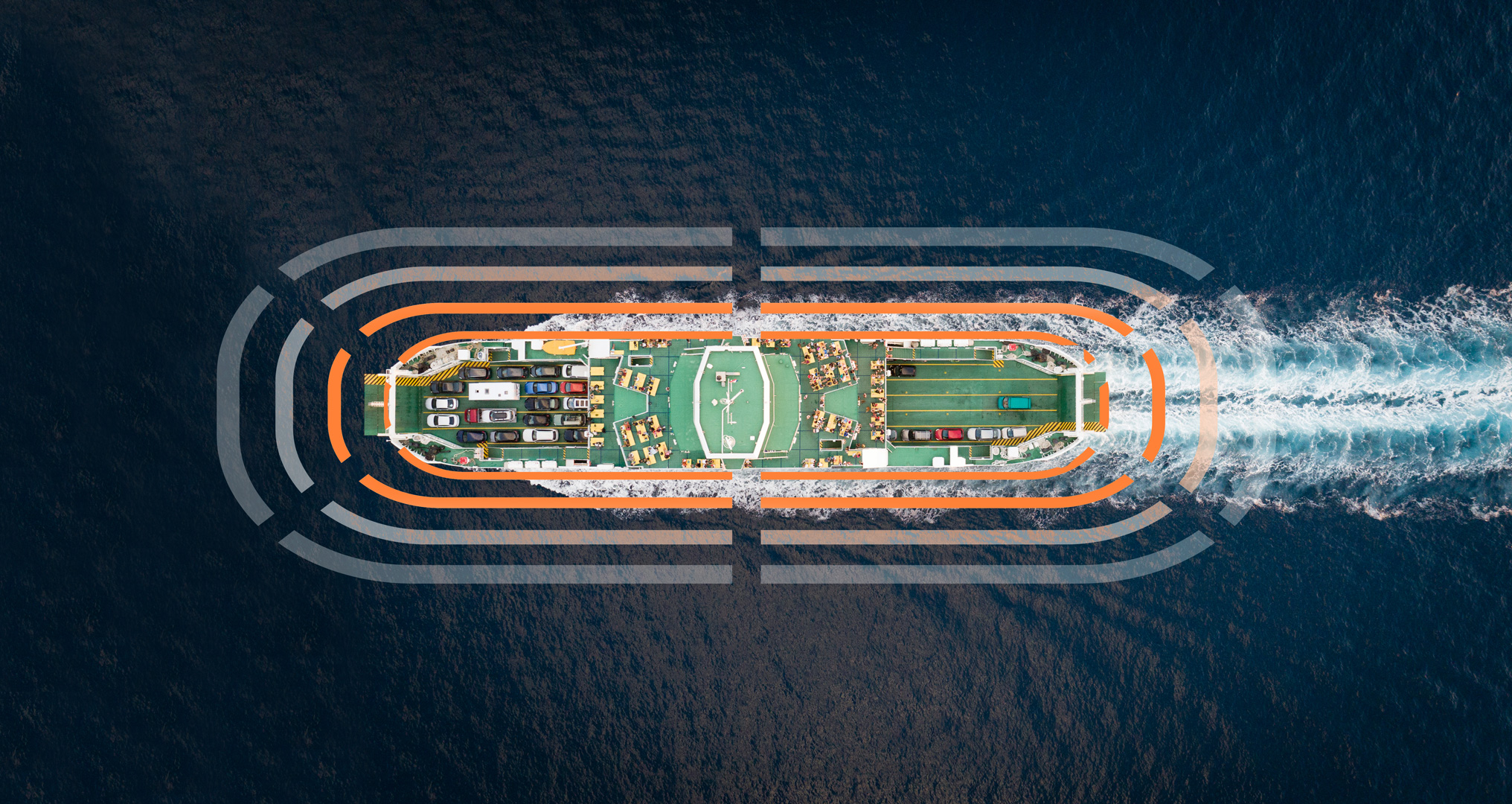 We spend a lot of time introducing new technology for passengers, but if we want to attract young people to work at sea, we need to have the right technologies for them to use too.

Brittany Ferries has vessels under construction, including a hybrid ferry that it says will be the world’s most powerful hybrid vessel when it enters service in 2025. All the newbuilds will be fitted with Wärtsilä systems. Amid that fleet investment, improved situational awareness will play a key role in ensuring that the company’s assets are operated both efficiently and safely.

Investing in new technology that directly affects fleet performance can be quite a leap. But what if the provider has the credence to commit and...

Following more than two years of global disruption, the cruise sector is readying itself to sail at full capacity once again. With environmental...