More than 50% of vessel operators and over 60% of Maritime Education and Training Institutions (METI) have increased their training budget, according to MarTID 2019 Training Practices Report.

For maritime education, the increased budget is reasoned, among others, by a more versatile application of the simulation technology: today it is meant not only for the industry freshmen, but also for the seasoned professionals. Thus, it offers a real added value for maritime schools, training centres, assessments and analysis of crew capability. 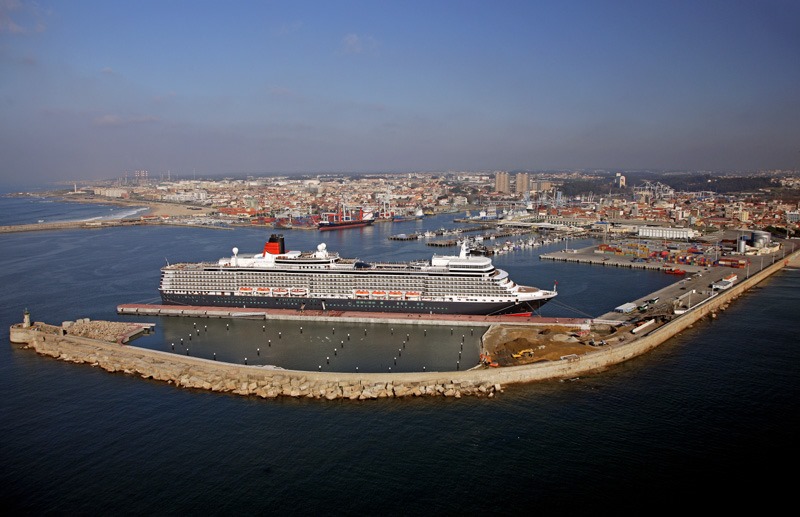 The largest and most advanced maritime training facility in Portugal is a recent example of this approach (equipment cost is about 1.1 million euros). The Wärtsilä Voyage simulation technology by provides a realistic hands-on training for the experienced professionals. This makes it unique for the Portuguese maritime industry, in align with the uprising global demand for competence and deeper understanding trainings.

The centre features a Wärtsilä Full Mission Bridge simulator with 360 degree projection, two tug simulators with 360 degree LCD, and one VTS simulator. The solutions widen horizons for full training, complex exercises, and certification for pilots, tug masters, merchant navy offices, and seafaring vessel crews. Thanks to other simulation projects done over the last ten years, Wärtsilä has now over 90% of maritime simulation market in Portugal.

The new training centre was inaugurated in the end of July at a ceremony headed by Portugal’s Minister of the Sea, Ana Paula Vitorino. The level of attention and recognition is conditioned by the industry importance of the event. Ordered under Douro’s Inland waterway 2020 project, the new simulation centre was purchased with an 85% support by CEF – Connecting Europe Facility.

The simulator management software allows the creation of scenarios for any port and for differing weather and sea conditions. It is especially relevant for preparing pilots and masters, and for studying manoeuvres in adverse conditions, crisis situations, and maritime rescue The new facility in Portugal has been developed and run by the Port Authority, a joint-stock company managing the ports of Douro, Leixōes and Viana do Castelo (APDL).

The Port of Leixōes, the biggest of them all, has registered 11.5 million tons of cargo carried on its infrastructure in just seven months this year.

The Port of Leixōes Facts

Increase of 3.08 % over the previous year in handled goods