Have you ever heard about “humble heroes” of global trade?

Eventually, Economist was the first who gave this name to containers. Years later, the proof is still there. In 2019, the world merchant container ship fleet had a capacity of around 266 million metric tons deadweight, and there were 5152 container ships in the world's merchant fleet as of January 2018, according to Statista.

However, the focus of today’s discussion is rather directed at container ports, which work closely with the containerised cargo. In fact, 793 million TEUs were handled in container ports worldwide in 2018, estimated by UNCTAD.

Container ports, which are continuously making great strides towards efficiency and increased connection, are able to minimise trade costs, including those of transport, supply chains and international trade support. Saving at least 1 hour by ships at a port is followed by the consequent savings in port infrastructure, port ecological agenda, ship capital costs for carriers, and inventory holding outlays for shippers.

Containerships have the lowest turnaround times. Coming back to UNCTAD, we get that in 2018, a given ship spent a median of 23.5 hours during a port call. Dry bulk carriers spent typically 2 days, while container ships spent on average the least amount of time (0.7 days). Performances ranged between 0.23 days in the Faroe Islands and six and a half days in the Maldives.

From a port’s perspective, being able to accommodate very large container ships and reduce turnaround time indicates that ports are fast and efficient. In its report UNCTAD suggests three policy measures could help improve port performance: 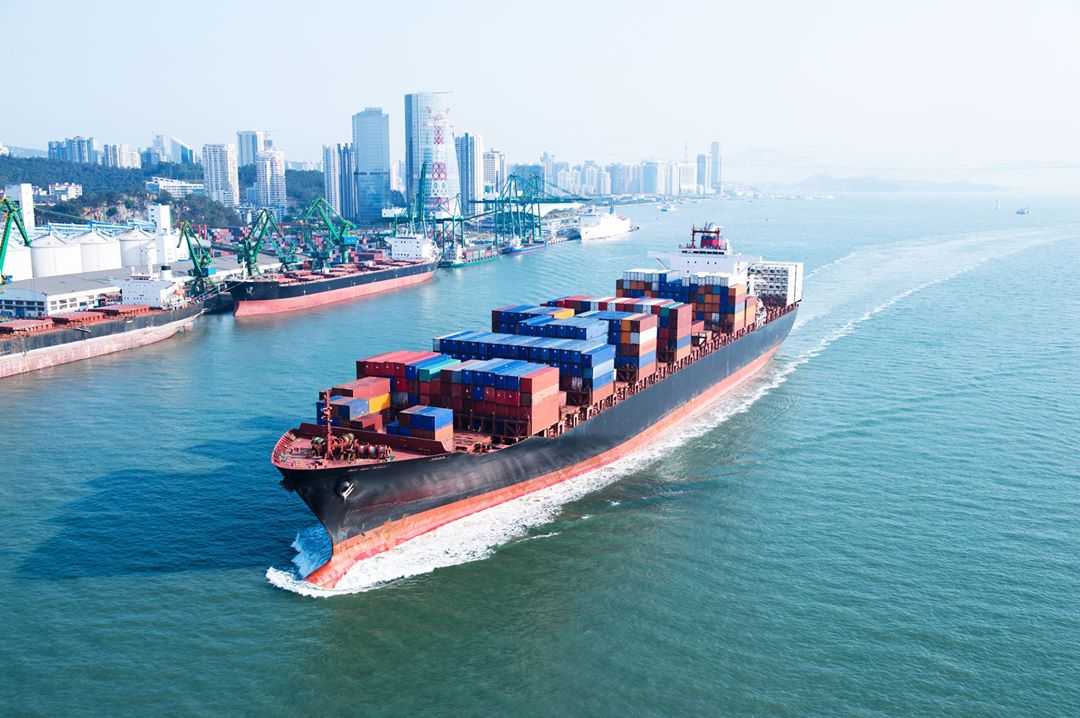 Here at Wärtsilä we consider port call optimisation benefits extending to the most essential gains: a real ecological effect for the environment and health condition of the human population. Thus, the solutions developed by us have these aims at core.

What does port call optimisation mean? All in all, ships should only arrive at the right time (which is effectively communicated to a port), as arriving too early implies additional costs in ports, and sailing at unnecessarily high speeds would result in more CO2 emissions. The key for arriving on time is to make the most out of data that needs to be exchanged between shipping lines, ports, shippers and intermodal transport providers.

To pave the way towards the brighter future of port calls, Wärtsilä Voyage brings Vessel Traffic Services as a part of Ship Traffic Solution. It enables scheduling of approaching vessels to optimise port load and increase efficiency, provides with the dynamic information and a complete traffic overview, enhances situational awareness and allows to interact with vessels.

In the end, ports as a handling force for “humble heroes’ of globalisation–containers, also require help to save the world.