Coronavirus or climate change? Given the chance, which would you tackle? It is not necessarily a straightforward choice, but for the team of software developers representing Wärtsilä at the United Nation’s AIS Big Data Hackathonin September, there was only one option. That choice was vindicated when the team came first out of 17 competitors. Spoiler alert – the team was called ‘Blue Carbon’.

The team built a model for attributing vessel CO2 emissions to specific locations based on automatic identification system (AIS) data. One product of the model is a global map that shows local concentrations of CO2 and their build-up over time. That map could provide evidence for environmental policy making to support IMO’s regulatory efforts. 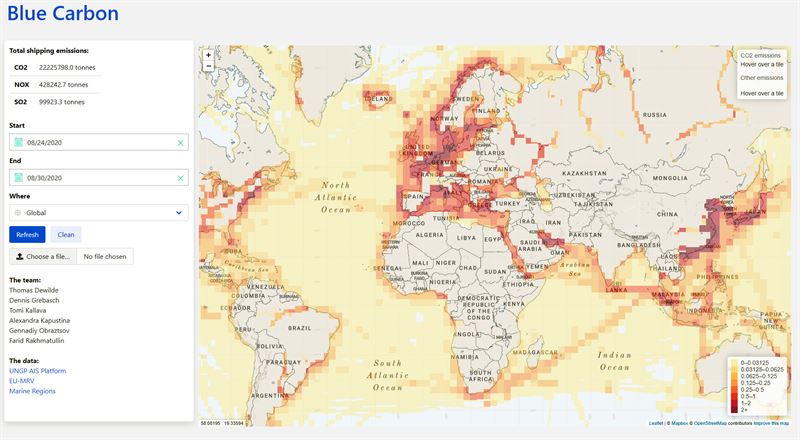 Those regulatory efforts will need to accelerate if recent moves are any indicator. Within weeks of the hackathon the European Commission was arguing for the inclusion of shipping in the regional emissions trading scheme, Trafigura had proposed a US$250-300 carbon levy on shipping fuel and a group of other charterers had agreed to publish their shipping emissions data as part of the Sea Cargo Charter. All those developments pile pressure on the maritime industry – and particularly its global regulator – to pick up the pace of their own decarbonisation efforts.

Sean Fernback, President, Wärtsilä Voyage agrees that the impatience of shipping’s external stakeholders is a reaction to slow progress to date.

The broader discussion around climate change has been with us for some time. But you need to have a roadmap to deliver change. 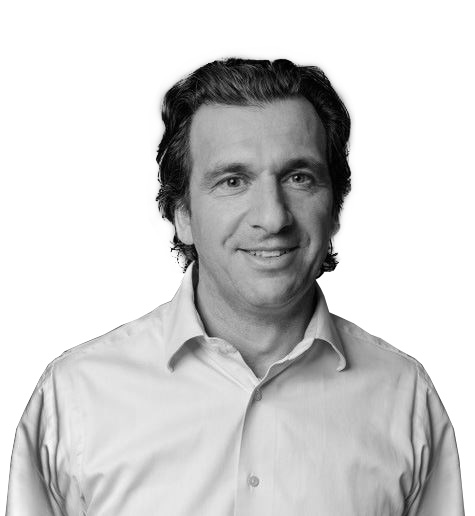 "The broader discussion around climate change has been with us for some time,” he says. “But to drive that through to Owners and Operators and providers of equipment, you need to have a roadmap to deliver change. It will not happen overnight. The same thing happened in the automotive industry. There was a lot of noise five years ago around moving to electric and self-driving cars. Then it all went quiet when they figured out it was much harder than they thought.”

Without more concerted actions from shipping’s big players and regulators about the direction of travel, Fernback fears that owners and operators may become passengers in the ride. To that extent, he welcomes the intervention of the European Union and charterers as a way of putting the issue back at the top of their agenda.

For deep-sea shipping in particular, decarbonisation is a daunting task, depending on fuels which are yet to emerge in meaningful volumes. Little surprise then that owners want to hold off on pouring tens of millions of dollars into propulsion systems that may not have a certain future. But if future propulsion and fuel choices remain opaque, the other part of the solution is very clear, says Fernback.

For most companies it is already obvious that you need to get on the performance management train as soon as possible.

"There is so much evidence that you can save fuel, cut CO2 emissions and help people work more efficiently. But it is more a question of finding out how to go about it as a shipping company. Do I have to convince my stakeholders? Is there budget for it? What exactly do I do and what do I need to replace?”

There is already movement. Big liner companies and cruise companies have been among the early adopters of digital solutions that improve efficiency. Then in 2019, forward-looking shipping companies Lauritzen, Wilson and Anglo-Eastern bought Wärtsilä’s integrated navigation system Fleet Operations Solution (FOS). The Anglo-Eastern deal, in particular, was seen as a gamechanger owing to the scale – FOS was to be rolled out to the Hong Kong-based ship manager’s global fleet of more than 600 vessels. Ship managers had previously been unmoved by performance optimisation technologies because they do not pay for fuel. The Anglo-Eastern deal marks the first time a large ship manager had taken an upfront investment in connected technology that it would then use to attract shipowners via more efficient operations. 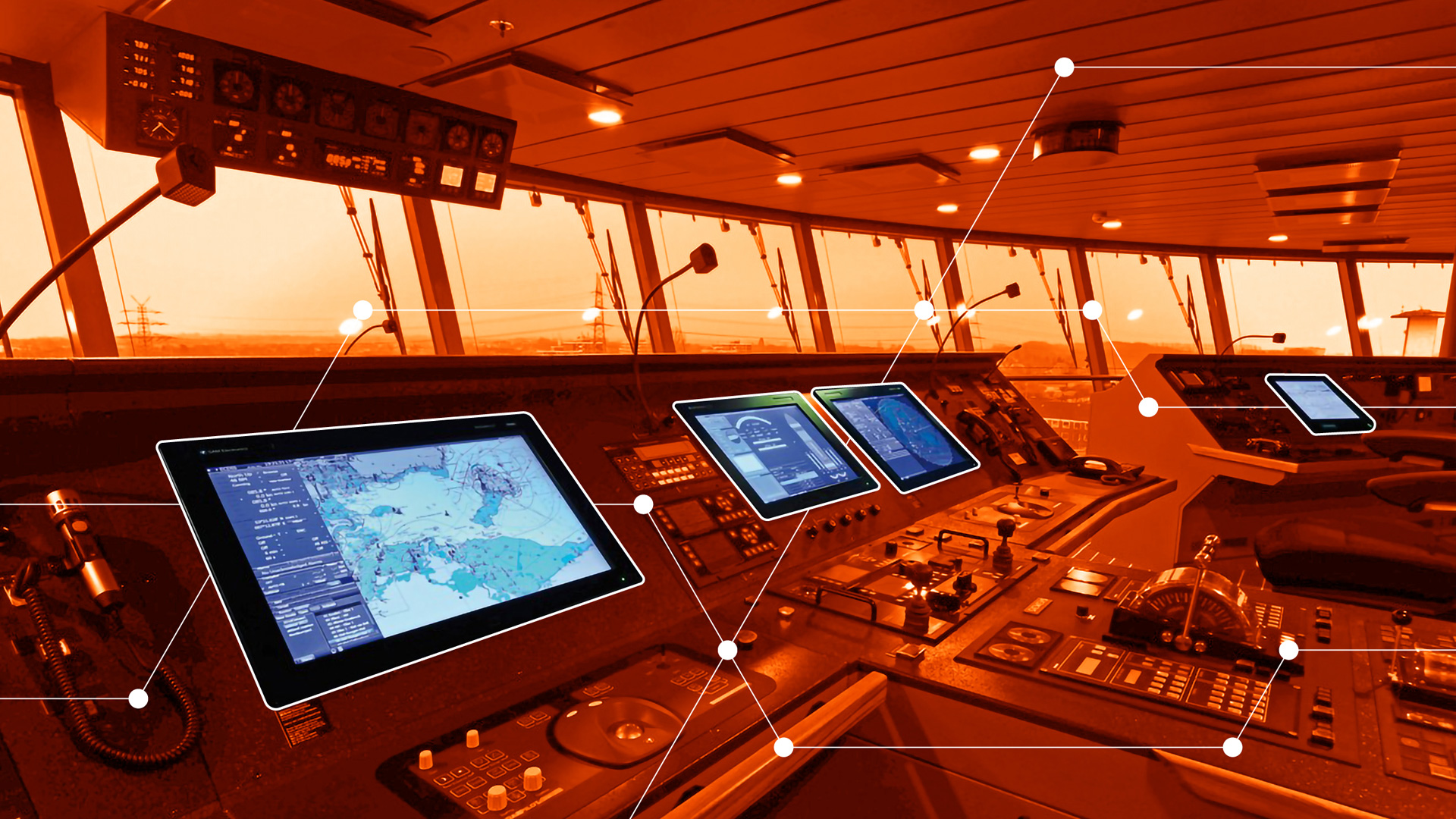 Fernback believes a similar conversion is needed amongst other links in the shipping supply chain. Ship builders are more used to buying sheet metal than software, for example. Their traditional purchasing behaviours have shown little regard to the value such performance management systems add. But that too is changing. Fernback believes that Wärtsilä Voyage’s focus on four core design principles – affordability, sustainability, safety and obsolescence – will help to shift the industry mindset.

“These are common themes that come into the conversation from different customers. We can do a lot of very interesting things, but if it is not sustainable and they can't afford to buy them and they're not safe, that’s going to present a whole different set of challenges.”

The Blue Carbon success highlights the expertise that underpins those values. In particular, it shows how Wärtsilä Voyage’s data scientists harness the company’s platform and technology services to create tools that can provide the analytics for people to learn and discover. Armed with that information, users – be they regulators or ship operators - can make the right choices.

One example of the insights to be gleaned from Blue Carbon is the high carbon cost of coastal shipping. The model highlights dense CO2 emissions in several busy areas of coastline, for example in the Mediterranean, the Nordics and Asia; far denser than the trails attributed to long, deep-sea routes plied by the big vessels which are responsible for the majority of greenhouse gas emissions.

“One of things that struck me when I looked at the plots of the map is the immediate need for carbon neutral coastal shipping,” says Fernback. “We have started these discussions with a number of companies.”

Another contributor to that high coastal emissions count is deep-sea vessels waiting at anchor or at port. An existing Wärtsilä Voyage system, Wärtsilä “Navi-Port” enables operators to solve this problem by route optimisation to achieve ‘just in time arrival’. Wärtsilä Navi-Port is a digital solution that connects a ship’s navigation system to the port in order to coordinate arrival schedules. The system works in tandem with the Wärtsilä Fleet Operation Solution (FOS) system, which calculates the optimal route and speed of the vessel. 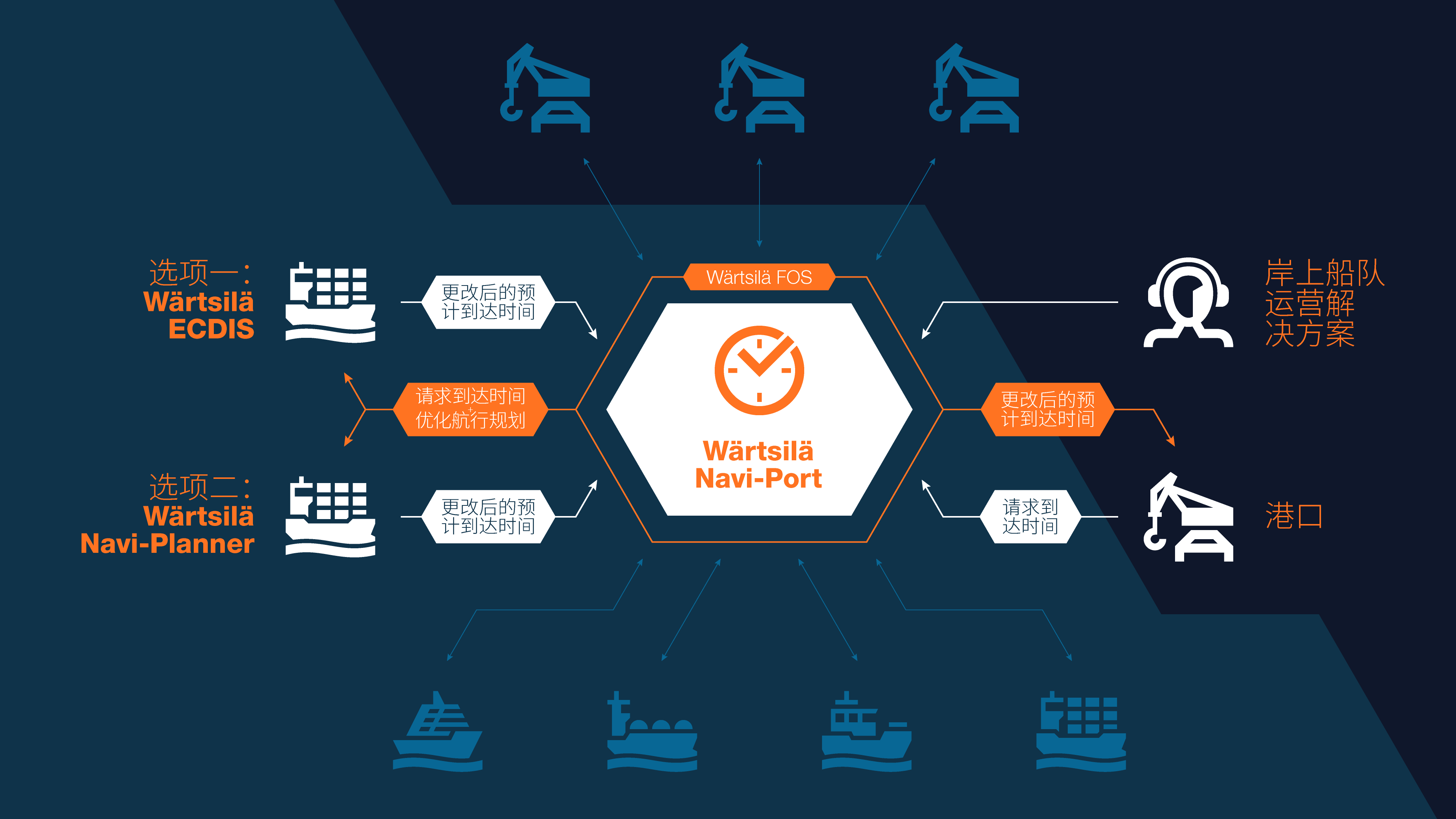 Reducing emissions is one thing. Another aspect of the challenge is to monitor and record. The Sea Cargo Charter announcement in particular caused some ripples as it appeared to place emission monitoring demands on ship owners from cargo owners. Fernback notes that in the days following that news, Wärtsilä Voyage received queries about their systems’ ability to comply and questions concerning what the business could do to help customers prepare for every eventuality. But regardless of the type of challenge, the philosophy is the same, he says.

“We are a smart marine technology solutions provider. Whether it's the Sea Cargo Charter or a classical charterparty claim which comes to our customer’s desk, our goal is to help them to handle it, or next time avoid it, or otherwise counter the situation with the systems, data, analytics and tools that make this possible.”

Whether it is regulators using Blue Carbon, ship operators using FOS route optimisation, or ship managers recording CO2 emissions for charterers, the principle remains the same. Wärtsilä Voyage aims to help its customers take the right decisions. A data-driven, evidence-based approach is crucial to that goal.