Calais and Boulogne are two of France’s busiest harbours. Calais handles the majority of France’s passenger traffic and is the second-largest port in Europe for RoRo vessel traffic, while Boulogne-Sur-Mer is the country’s leading fishing vessel port. Prior to the outbreak of Covid-19, Calais was handling some 10 million passengers, 44 million tons of goods, and 2 million trucks per year. In Boulogne, approximately 7,000 of the city’s inhabitants derive part, or all, of their livelihood from the fishing industry.

The world fleet size has doubled since 2005 and despite the growth slowing in recent years, it has still increased by 3% since 2019. These French ports, along with ports around the world, are already facing problems of congestion. The associated risks to safety and operational efficiency are clearly a serious concern. In order to cope, therefore, with increasing traffic volumes, and to be capable of berthing the next generation of ferries and Ro-Ro vessels, the Calais Port 2015 project was conceived.

Calais Port 2015 was the first maritime project under the European Union’s priority infrastructure plan. Its design parameters anticipated a 40 per cent growth in cross-channel traffic between England and France by 2030, and an increase in the average size of ferries from 213 metres to 240 metres. In 2021, the new expanded and revitalised Port of Calais was inaugurated following a total investment of 863 million euros.

Having a port infrastructure capable of handling more and bigger ships represents one side of the efficiency coin. The other side is to have a system in place that can efficiently control the flow of the increased sea traffic, and to optimise the port operations so that congestion is eliminated, and safety ensured. Furthermore, there’s a need for the industry to reduce fuel costs, along with emissions in line with increasingly stringent environmental regulations and targets. This invariably demands eliminating unnecessary waiting time for vessels to be berthed and allowing just-in-time pilotage.

In realisation of these needs, in October 2019 Region Hauts-de-France, the government entity responsible for overseeing the project, placed an order with Wärtsilä Voyage to upgrade the Vessel Traffic Management and Information Systems (VTMIS) at the Calais and Boulogne ports. The solution chosen was Wärtsilä Voyage’s advanced Vessel Traffic Service (VTS), a part of the VTMIS. This is a state-of-the-art solution for optimising the planning and monitoring of sea traffic. The project was divided into two phases; the first being to integrate the system with the existing sensors, to install new sensors, to replace the servers, computers and VTMIS SW (single window), and to deploy two pylons. This phase was completed in September 2021. The second phase, which is scheduled for completion in 2023, will include the relocation of the control centre to a new building as part of the port expansion programme.

The innovative Wärtsilä solution features some trend-setting functionalities, such as a VTS simulator for the ongoing training of VTS operators. Calais is the first French port to have its own advanced VTS simulator installed. Another notable feature is that access to the VTMIS system is via fingerprint devices for security purposes.

In addition to the simulator, the Calais VTMIS provided by Wärtsilä Voyage consists of a redundant server system, two operator workstations, a crisis workstation, and a VHF radio station. Integrated into the existing system are two VHF radio stations, two automatic identification system (AIS) receivers, and a Furuno radar.

At six remote sites serving Calais, Wärtsilä has installed two ICS radars, two thermal cameras, and has integrated into the existing set-up a Furuno radar and two radio direction finders (RDFs). The installation of the ICS IALA advanced solid-state radars was one of the first-ever carried out for marine applications. 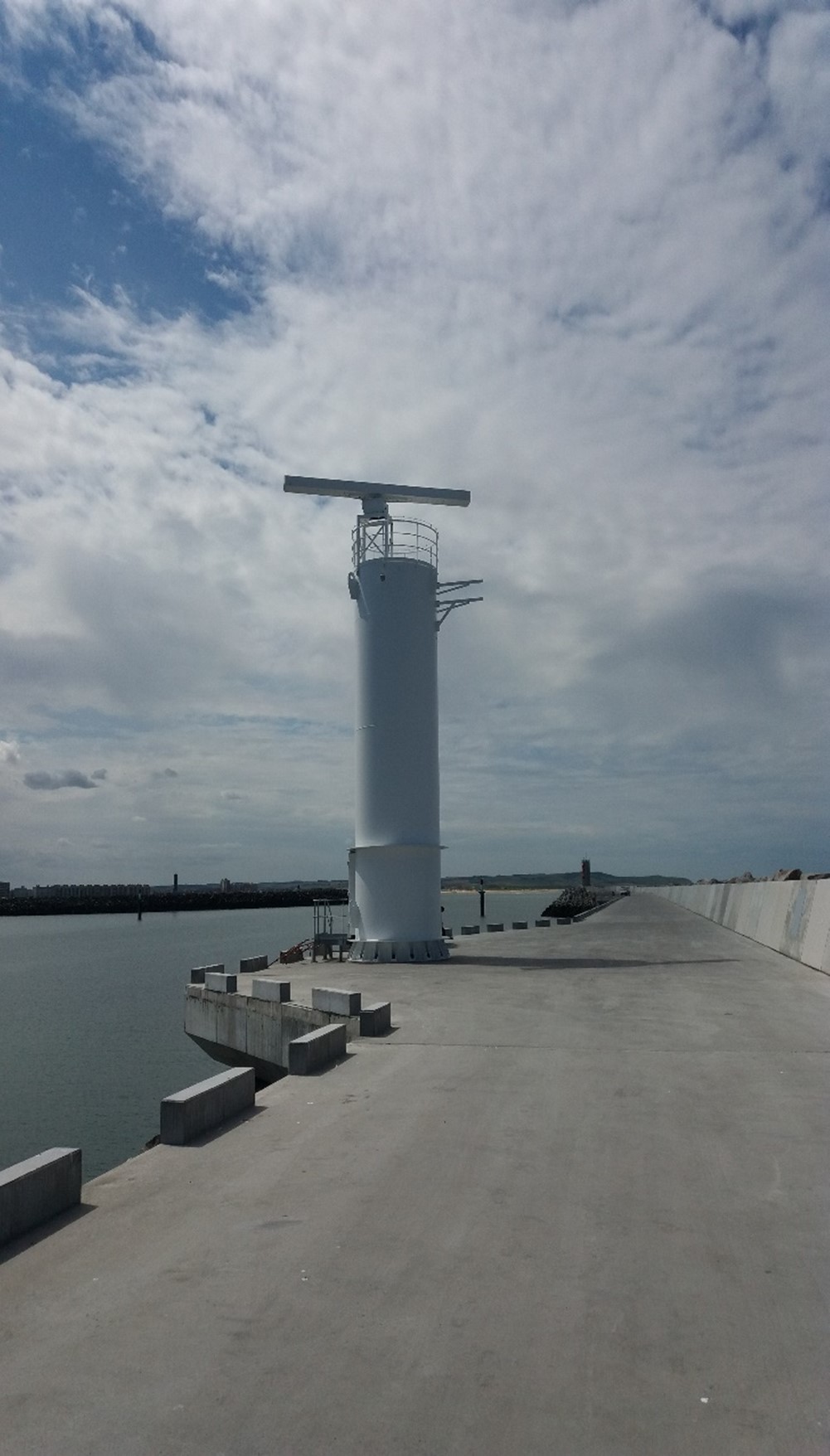 The equipment supplied for the Boulogne VTMIS comprised a redundant server system, an operator workstation, two remote terminals, and two VHF radio stations. Integrated into the existing system were an AIS receiver and a Furuno radar. Another Furuno radar was also integrated at a remote site serving the Boulogne port.

As Dmitry Rostopshin, General Manager, Ship Traffic Control Solutions at Wärtsilä Voyage explains: “The maritime sector is undergoing a rapid transformation towards far greater efficiencies in all areas of operation, with safety and environmental performance central to everything. In particular, the need to decarbonise operations through optimising traffic flows is increasingly relevant. The Wärtsilä VTS solution is designed to meet all these criteria, serving individual ships as well as complete fleets, and delivering tangible benefits to ship owners, port authorities, and all the various stakeholders.”

Wärtsilä VTS solutions, with the support of automated self-learning decision support technologies, make it possible to operate a ship traffic control model similar to that used by the aviation industry. Ships movements can be advised and controlled, even beyond territorial waters, using radar, VHF, HF, weather, electro-optical equipment, and sensors. The Wärtsilä VTS extends the safety and efficiency of navigation far beyond the limits of traditional coastal systems. Technological elements are connected through a single central operating system, enabling the data to be available throughout the entire operational ecosystem. The Wärtsilä VTS software has extensive functionalities, and the solution is modular, scalable, and accessible for future upgrade developments. Wärtsilä is a market leader in this field with more than 300 Vessel Traffic Management and Information Systems installed in 70 countries around the world.

Digital port calls could be the first step in containing congestion, as well as offering a dramatic reduction in fuel consumption and emissions. ...

For a globally coordinated approach to optimise maritime traffic control, port monitoring, decision-support and coastal security, even in the most demanding situations.