Alongside smart technology, artificial intelligence and big data, ‘digital twin’ has become the latest in a barrage of buzzwords hurled at ship owners and operators. Embracing these concepts could transform shipping, digital experts warn. But concrete definitions can be hard to find.

According to Alexander Ozersky, Deputy Director of Intellectual Systems Integration at Wärtsilä Voyage, ‘digital twin’ technology has a simple description. “It’s mathematical modelling,” he says, “but with a level of new detail and completeness that gives new insights.”

One key difference between digital twin technologies and the mathematical modelling that has powered commercial marine systems for many years is the ability to continuously update models. Underlying this is the connectivity and sensor technology to receive real-time (or near real-time) information from virtually any ship system. 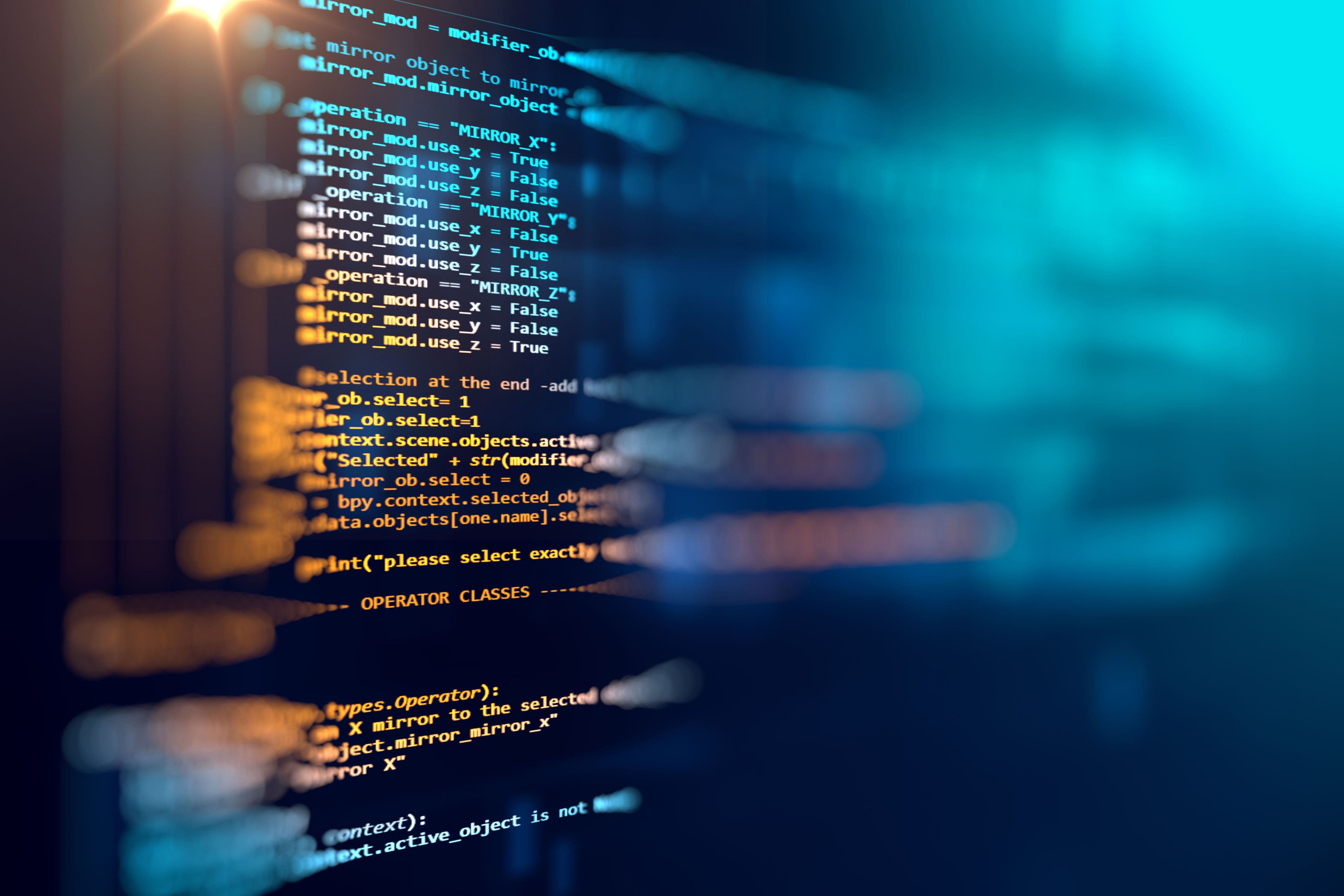 “Unlike a sea trial, during which data is recorded at very specific points, today keeping your model up to date is as easy as reading data from the sensors. That’s the revolution,” says Ozersky.

As an example of the digital twin in action in the maritime setting, he points to weather-optimised routing. The concept has been around for a while, but the ability to model the vessel more accurately – and to harness live fuel consumption and weather data - radically changes the proposition.

We have both engine and hydrodynamics modelling capabilities. Combining these gives a vessel model that shows how your ship will perform over time, including factors like hull and engine degradation.

“Based on that and weather data, the system can choose the most efficient route. It can then compare actual fuel consumption versus predicted consumption to identify areas to improve operation. Or for safety, you could compare your actual roll angles to the ship stability model. There are countless examples of how this can benefit ship operations.” 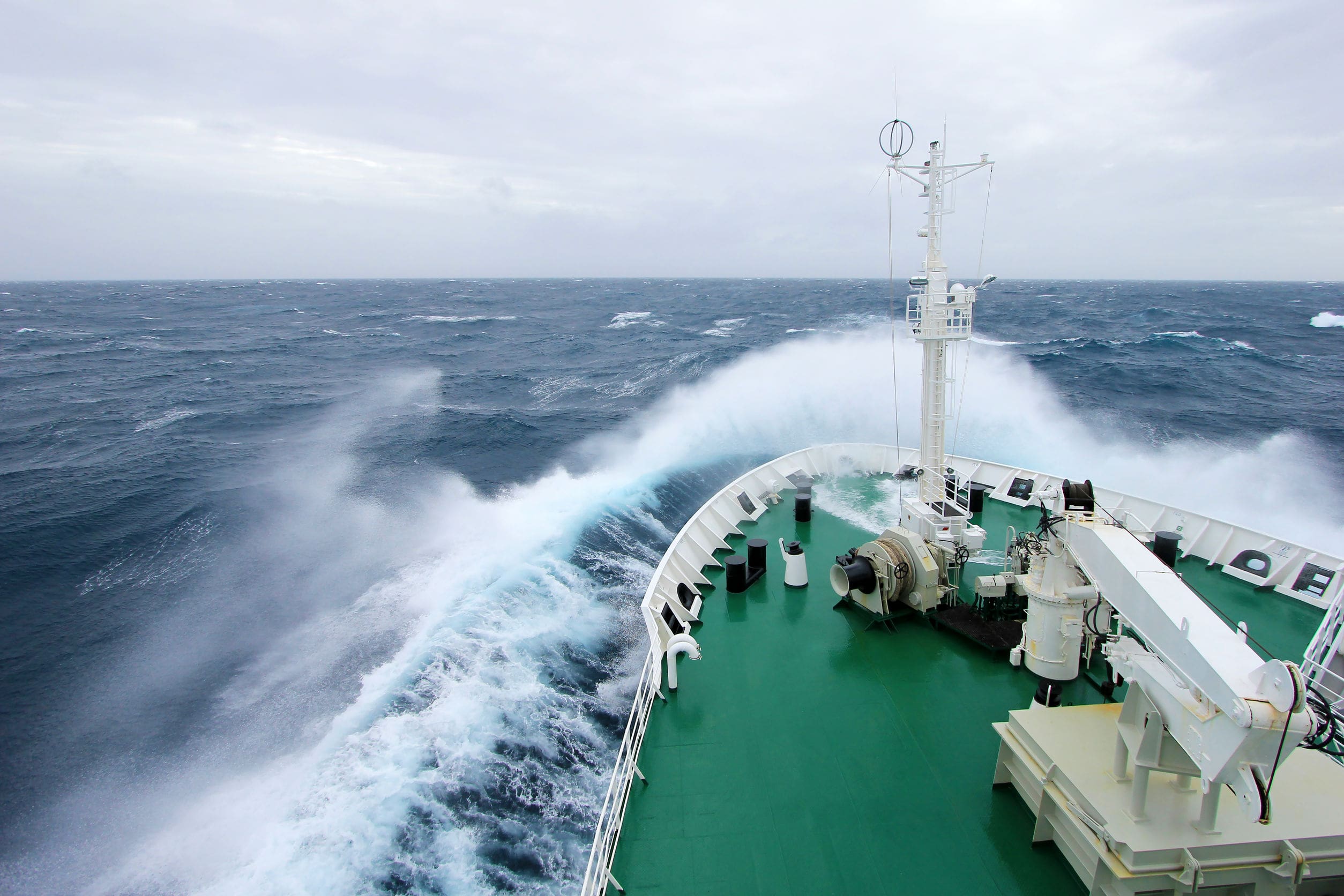 Route optimisation is a priority for Hans Elker Hansen, Vetting, Nautical & HSSEQ (Health, Safety, Security, Environment and Quality) Manager, Fleet Management, Lauritzen Kosan. The LPG carrier company has a fleet of 26 vessels and is in the process of rolling out Wärtsilä Fleet Operation Solution (FOS). For Hansen, the definition of what makes a technology a digital twin is slightly different. “It’s about the ability to combine different systems and do more with them,” he says.

In the case of Lauritzen Kosan, the systems being combined are the electronic chart display information system (ECDIS) – now mandatory on all vessels over 500GT - with other navigational functions on the bridge, including route planning and weather and metocean data. FOS integrates these into one system. Since March 2019, Lauritzen Kosan has installed FOS on a number of its vessels and is planning to install the system on the rest of the fleet.

On the vessels that have deployed the FOS voyage optimisation module, the results have been impressive. Hansen notes a more than 75% reduction in the time spent planning voyages. That translates into a dramatic improvement in the crew’s workload, boosting morale and productivity while reducing the risk of fatigue.

We’re always looking for ways to reduce the burden on our crew and this has been one of the biggest improvements we’ve been able to make through digital systems.

The combination of systems to provide richer, more complete information gets to the heart of what digital twin can achieve. Overlaying electronic charts with real-time metocean data, for example, does not only mean that voyage planning takes less time. As Ozersky notes, the route can also be optimised to reduce fuel consumption and emissions.

This definition of a digital twin, where precise mathematical modelling is supplemented by near-real-time sensor input and data from other sources, such as information on weather and currents, comes close to the definition used by class society DNV GL: “A dynamic virtual representation of a physical object or system across its lifecycle, using real-time data to enable understanding, learning, and reasoning”.

According to Captain Pradeep Chawla, Managing Director QHSE & Training, Anglo-Eastern Ship management, that description is the closest shipping has come to a widely accepted standard of what this new concept entails. Captain Chawla has a far-reaching vision for what can be achieved with digital twins.

I think digital twin will be utilised more and more in the research and development of ship design.

“It is going to be important for the actual design of ships to understand their behaviour based on the real-time data. So, for example, when you find a 10-year-old ship having certain structural problems, you can go back and study your assumptions when building the ship compared to what happened in the real world. The data points that we will be able to collect will give feedback to naval architects much faster.”

Though that version of the ship digital twin may be some time off, Anglo-Eastern is among the early adopters of systems that deploy the same modelling capabilities. In late 2019 the company began rolling out Wärtsilä FOS to its managed fleet of more than 600 vessels – the widest ever introduction of integrated navigational software to a fleet. The rationale behind that move, says Captain Chawla, was to enhance navigational safety, reduce crew workload, and improve fuel efficiency.

The investment is already reaping rewards, he says. One example is the use of FOS’ Advanced Intelligent Diagnostics module, which tracks vessel data to detect abnormal, unusual or dangerous patterns in ship behaviour. The module has mainly been used to allow for the correction of voyage discrepancies in a safer manner, says Captain Chawla, but in at least one incident it has helped Anglo-Eastern to identify patterns of excess fuel consumption.

“When a ship is slow steaming [sailing slowly to reduce fuel consumption] there is a requirement from the engine manufacturer to run at full speed for about an hour to every other day. We found that a particular ship was doing that once or sometimes twice a day. We saw this through the Wärtsilä platform and investigated whether something was not right technically. But there was no problem – it was just that the chief engineer wanted to be extra safe.”

Extra safe, but also extra expensive. That behaviour translated to an additional 10 tonnes of fuel in the course of a voyage – at a cost of anywhere from US$3,000-4,000 depending on fuel prices.

With the behaviour noted and tracked, reducing that cost was an easy additional win in a system that was primarily being used to improve safe navigation.

Captain Chawla believes that this technology is not only helping Anglo-Eastern to offer its shipowner clients a more efficient, safer and sustainable fleet. It also paves the way for the future automation of shipping. While this will not lead to unmanned cargo ships sailing the globe anytime soon, intelligent systems will increasingly help shipowners to reduce the burdens on their crew. Eventually, as public perception and regulation shift, this will enable crews to adopt a purely supervisory role. As confidence and experience grow over the decades – who knows? – maybe the unmanned vessel will become a reality.

If the digital twin concept is hard to pin down, at least the benefits are clear from its early uses – whether that is saving hours of crew time through integrated voyage optimisation for Lauritzen Kosan, or tonnes of fuel through in-depth benchmarking and monitoring on Anglo-Eastern vessels. It is equally clear that those benefits depend on the quality of the digital twin model being used. The outputs can only be as good as the data that goes into the model and the mathematics behind the model itself.

Here Wärtsilä Voyage’s customers are in safe hands, says Alex Ozersky, thanks to the company’s twin pedigree – its simulation-based training and navigation systems expertise born from the company formerly known as Transas and its vessel efficiency modelling know-how from Eniram. Under Wärtsilä Voyage, these two complimentary competencies have been blended to create a compelling package.

When it comes to using digital twins more in shipping, we really need to start building a picture of the universe through several different models.

“You need to connect your engine model to your ship model, to your model of the weather, the traffic, the port… That’s a huge volume of modelling, and through our wide range of experiences we have both the model database and the expertise to build the most detailed picture available.”

The future uses of digital twin technologies seem almost limitless, and perhaps that is another reason why defining them has proved challenging; how do you describe a concept with so many potential applications? Like many buzzwords, it is hard to see through the hype. But what separates business fact from marketing spin is the ability to bring real solutions to the market - and the huge advantages these technologies are already delivering.

Vessel operating costs in the shipping industry increased by 3.1% in 2020, according to Moore Stephens' survey. Learn how Wärtsilä Advanced...