With Wärtsilä’s support Hudong-Zhonghua Shipbuilding Group was able to overcome disruption caused by the pandemic to meet its full-year delivery schedule – including some very special new vessels.

After more than a year of global disruption caused by the Covid pandemic, it is easy to forget the extraordinary measures that companies must take to keep business moving. A recent development in China – which was hit hardest in the early months of the outbreak – shines a light on the partnerships that have helped drive shipbuilding forward in difficult times. 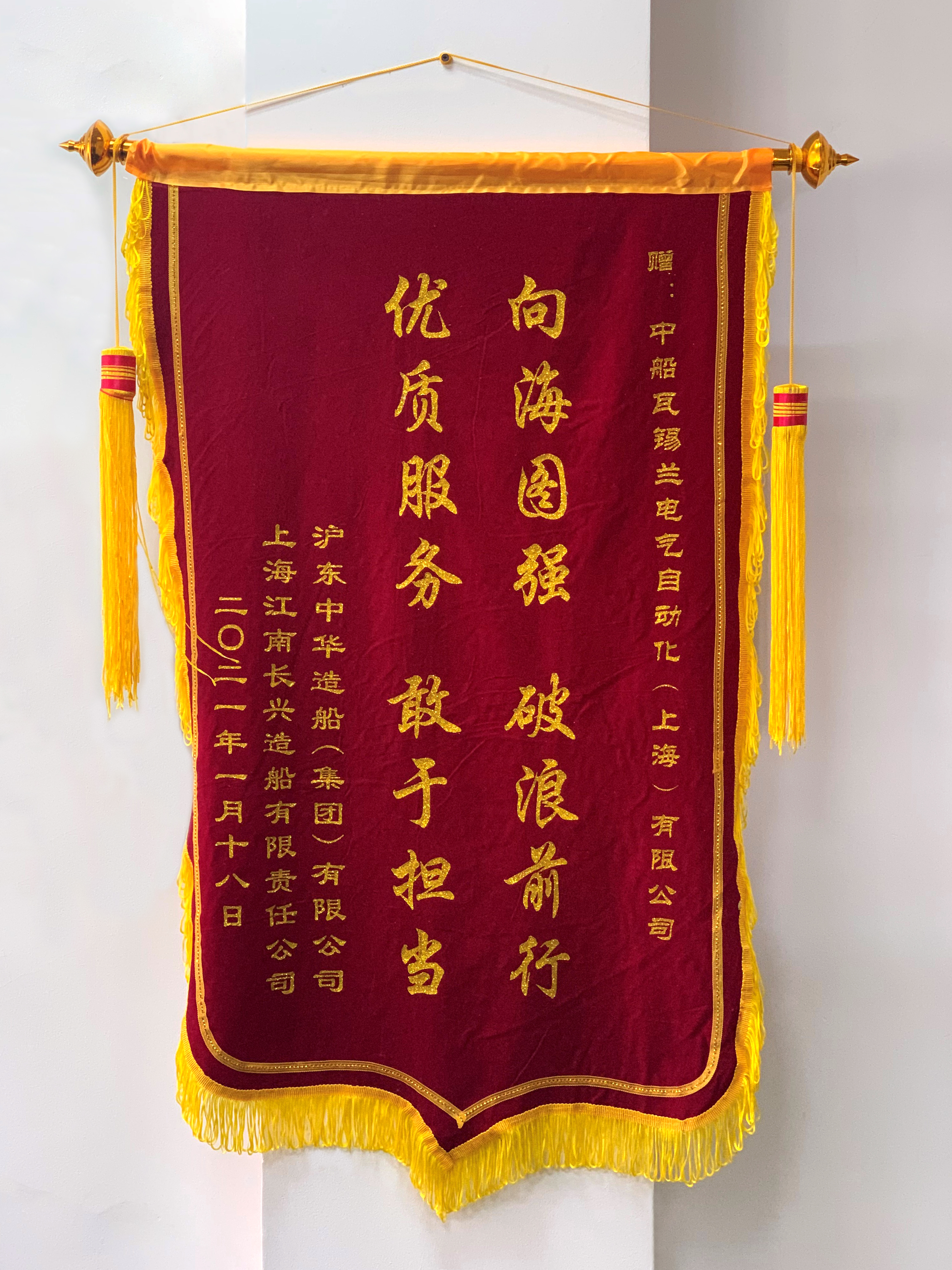 In November 2019, Hudong-Zhongua begun commissioning systems onboard the world’s first LNG-fuelled ultra large container ship Jacques Saade – the first in a series of nine ships, but at the  beginning of last year the pandemic halted work at Chinese shipyards for more than a month. To prepare the systems in time for sea trials, Wärtsilä’s local team had to work remotely with its engineers in Denmark rather than flying them to the shipyard. After successfully meeting this deadline, Wärtsilä’s team worked with the shipyard to ensure that the remaining deliveries for the year were fulfilled despite the time lost to closures.

“Shipyards have commitments with shipowners to deliver vessels at set times,” said Jingzhe Zhang, Managing Director, CSSC Wärtsilä Electrical & Automation. “Otherwise they may need to pay penalties or at least risk a knock-on effect on other deliveries. We did not shift our responsibilities because of Covid. We accepted these challenges and worked closely with the shipyard to overcome them.” 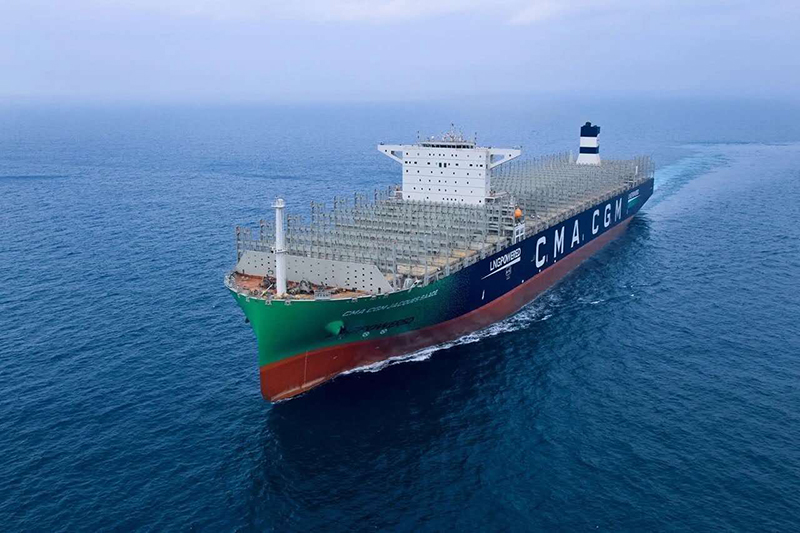 The delivery was a landmark not only because of the ground-breaking ship construction. The main engine – a twelve-cylinder, 96cm-bore low-pressure engine designed by WinGD producing 64,800 MW power – was the biggest of its type and the pilot engine for the series. Commissioning control systems for big engines is a complex task even on established vessels, but particularly on new engine types.

Further focus was placed on this project because the Nacos PCS Platinum installation was the first of a new generation. The system has been updated to better cater for modern engines and to integrate with developments in engine automation. The result is a smaller footprint, more up-to-date control technologies and lower cost overall for shipyards and shipowners.

As well as requiring long hours and flexibility, some creative solutions were needed. During the commissioning for example, the team had to find a way to enable remote support for the engineers working on the ship. Wireless internet signal strength and bandwidth can be compromised within the heavy steel framework of vessels, so Wärtsilä had to establish a temporary 4G network inside the vessel to allow for communication between the specialists in Denmark and those installing the systems. This enabled the sharing of videos on mobile phones for example, which helped the commissioning process proceed smoothly.

Hudong-Zhonghua is one of the biggest shipyards in China. It builds ships ranging from naval ships to large container ships as well as offshore engineering facilities, often deploying innovative technologies such as the systems and engines deployed on CMA CGM’s series. The jinqi is a welcome reference from a valued customer, particularly in such a big and rapidly growing shipbuilding market. According to the Chinese Ministry of Industry and Information Technology, China’s shipyards were able to increase vessel completion by 4.9% in deadweight tonnage last year, representing more than 40% of global output.

Along with the strong reference, the trust that CSSC Wärtsilä Electrical & Automation has built with Hudong-Zhonghua has also led to more direct value, explains Jingzhe Zhang.

On shipbuilding projects with complex systems there is often a difference between the initial quote and the final contract value, where additional items or functions are decided upon along the way. Because of our strong relationship with the shipyard, they trust and accept our judgement on what is needed.

In times of challenge, trusted partnerships are even more important. CSSC Wärtsilä Electrical & Automation now has a very real recognition of this hanging in its office in Shanghai, letting visitors know that – in the experience of Hudong-Zhonghua Shipbuilding - the company is prepared to go above and beyond to serve its clients.

Radar, ECDIS and conning data integrated into a single and simple interface for maximum situational awareness.