2020 is the year when IMO completes the scoping exercise on Maritime Autonomous Surface Ships (MASS). This means that autonomous and remote-controlled ships are being extensively trialed, even though only 16% of maritime professionals expect autonomous ships being commonly deployed in merchant shipping in the next 10 years (Marsh JLT Specialty, 2019). 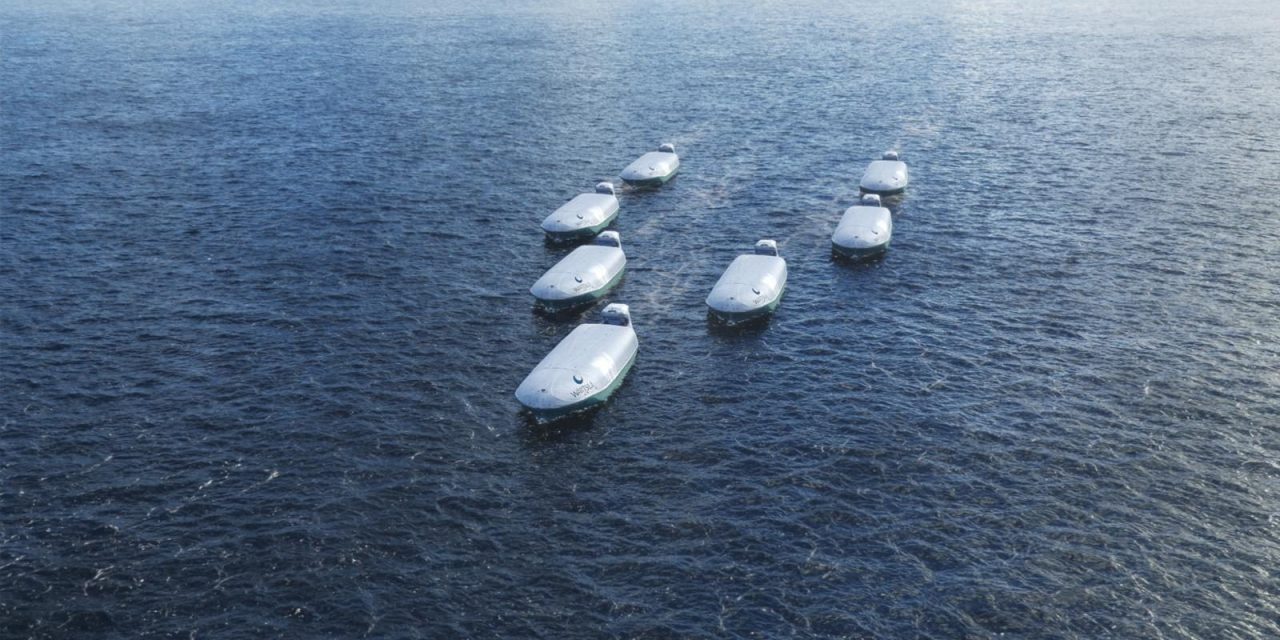 In most of the recent reports, from ones made by Kennedys law firm and Marsh to the ones for the International Chamber of Shipping, the biggest concern is whether seafarers may lose their jobs. However, most predictions are that autonomous or semi-autonomous operations would be limited to short voyages, for example from one specific port to another, according to IMO.

There are additional regulations that rely on the crew on board and become a barrier for autonomous shipping mass adoption. Specifically: 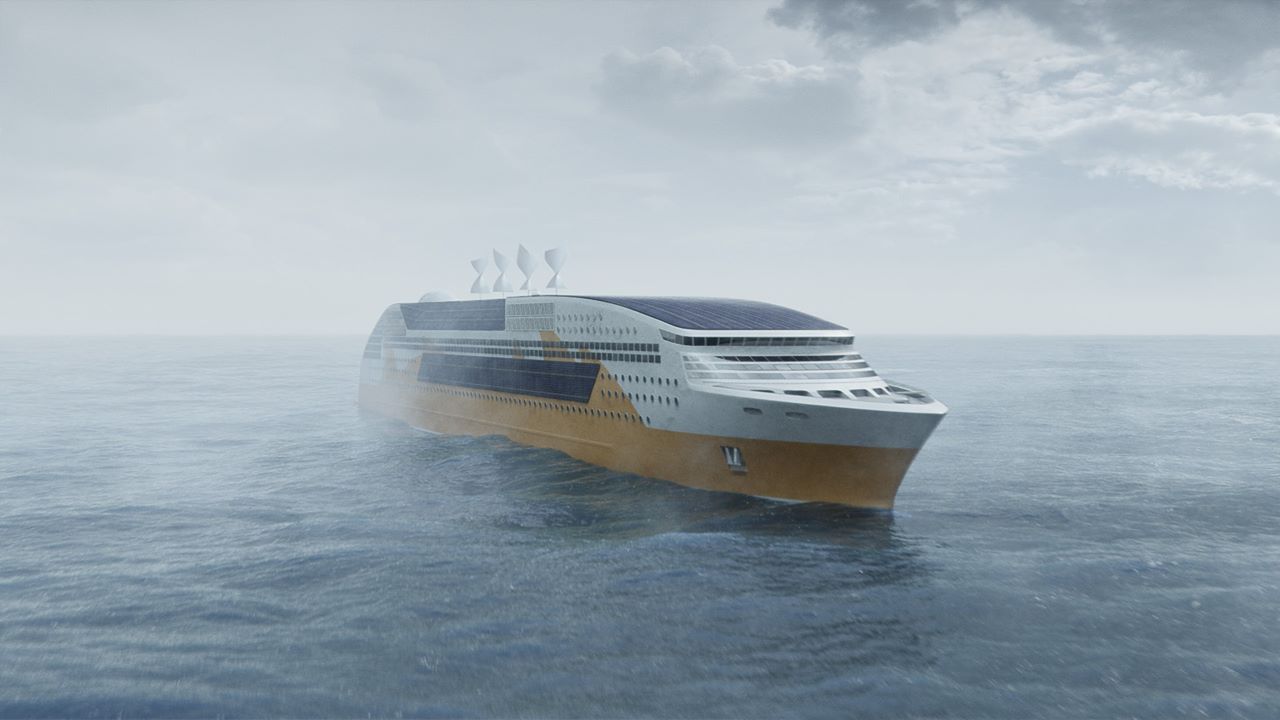 Should seafarers’ jobs shortage be expected?

In the ICS study on the potential effects of autonomous ships on the role of seafarers and the global shipping industry, it is estimated that there are over 1.6 million seafarers currently serving on merchant ships trading internationally. The study indicates that there will be no shortage of jobs for seafarers, especially officers, in the next two decades. 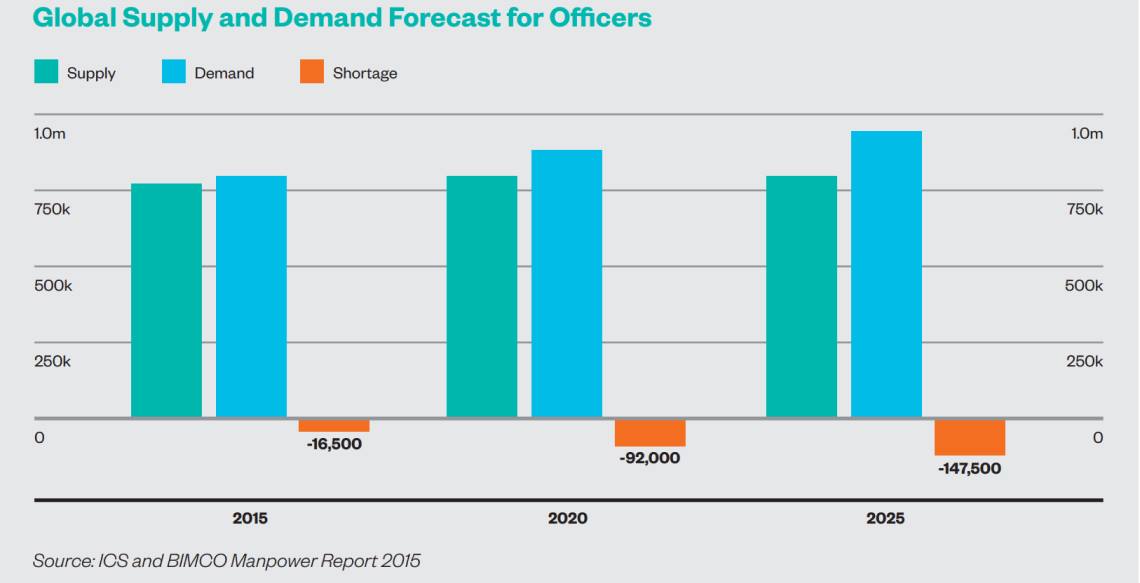 The size of a crew may evolve in response to technological changes on board; however, there may also be considerable additional jobs ashore which require seafaring experience. There’s only that many changes we can see in the future coming our ways, but certain things remain same, nonetheless. Technology calls for both hard and soft skills sharpening, which suggests that trainings are at the core of the seafaring experience enhancement.

Wärtsilä Voyage offers a solid range of solutions for training and simulation, with the help of which maritime professionals stay afloat even in the inevitably changing environment. Not only we fill the gap in skills, but they also create opportunities to level them up.