The Voice of the Customer

Even as the traditional oil and gas sector still is such a big propeller of the Texan economy, the new energy landscape in the beginning of the 21st century calls for cleaner, more sustainable energy. The Lone Star state has responded to the challenge by taking advantage of the strong winds that sweep the northern, central and southern territories and installing a shocking 12 GW of wind power capacity, producing the most wind power out of all of the US states. However, wind power is as unpredictable as it is green. If a power system overly relies on intermittent energy sources, a temporary shortage because of lack of wind or sunlight could jeopardize the entire grid. 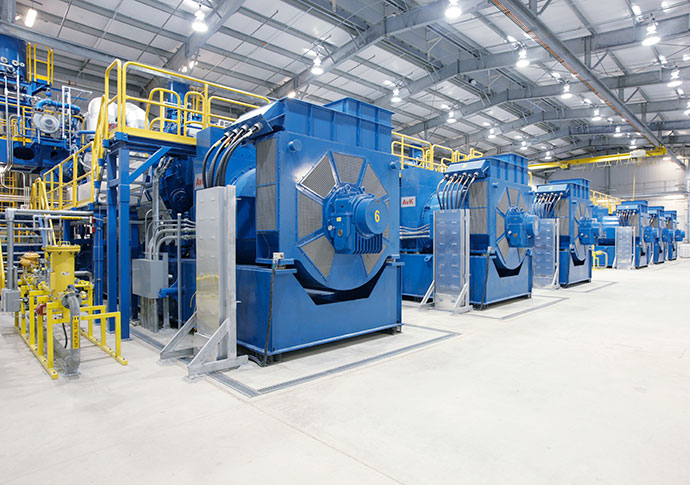